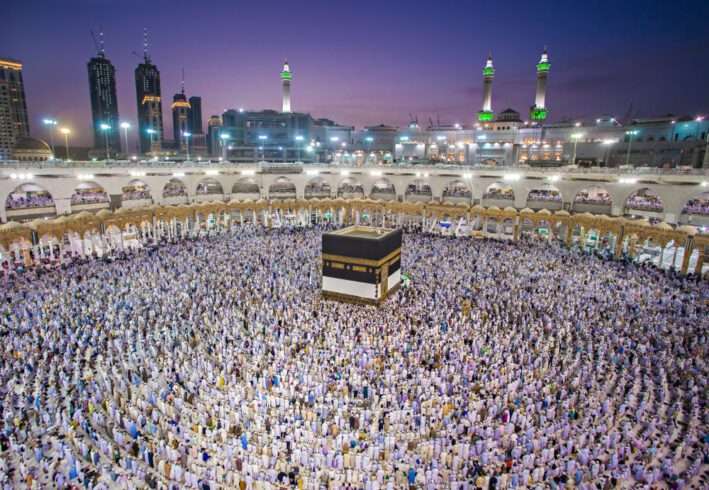 Hajj is a yearly pilgrimage carried out by Muslims around the world who are physically and financially stable. Every year, a million people perform Hajj, which is undoubtedly one of the greatest challenges that the Government of Saudi Arabia faces.

This year, approximately 2 million people performed the hajj, a huge population of people considering that there is construction going on at the holy mosque of Mecca, restricting the space available. No sooner has the crane incident disappeared from the void thoughts of our minds than the massive stampede has taken place.

The Hajj stampede occurred on Thursday morning while performing the ritual of “stoning the devil.” Two massive waves of people occurred, which led to the stampede. Saudi Government has already spent billions on Hajj pilgrims’ safety and has invested millions in its infrastructure. From metro to cars to buses, there is every facility you need in a holy spot. So, why this confusion and accidents?

1. What Caused the Hajj Stampede?

Let’s take a look into the possible reasons for the occurrence of the Hajj stampede.  Is it really the government’s fault or the people’s fault? Let’s take a shallow look at it.

Since it is the first time, most of them (almost 90%) are not aware of the country and its whereabouts. It’s no surprise how a person can lose his presence of mind and get deflected in between a crowd of almost 2 million in the Hajj stampede.

Though it’s not an authentic and official fact, this is my view that a slight tinge of impatience among the crowd was also responsible for this calamity.

The kingdom has already spent around 2 billion on the bridge connecting Mecca and Medina for the pilgrims. Over 5000 CCTV cameras were installed, and around 100000 security personnel were present at the site.

Let’s take a look at what the Grand Mufti had to say about the stampede.

“You are not responsible for what happened,” the grand Mufti said.

“As for the things that humans cannot control, you are not blamed for them. Fate and destiny are inevitable.”

At the outset, the only thing we can hope for and pray for is that this kind of calamity should not occur in the near future. It’s time for us to learn from this and move on. Are the Prince and his government really not responsible? I leave this question for you to answer.

3. The Death Toll by Nationalities in the Hajj Stampede

Morocco: 87 dead, according to Moroccan media

Somalia: 8 dead, according to media reports

TAGGED: bakr-eid, chaos, hajj stampede, islam, mecca, medina, mufti
Ifraz Ahmed September 27, 2015
Share this Article
Facebook TwitterEmail Print
Posted by Ifraz Ahmed
Follow:
A budding entrepreneur with a strong spirit for writing and music. Basically I am like the Indian Jay Z. ( Joking :P) A motivational writer and a YouTuber too. I am surrounded by a layer of good humour which attacks only the funny bone.
Leave a comment Leave a comment 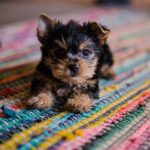