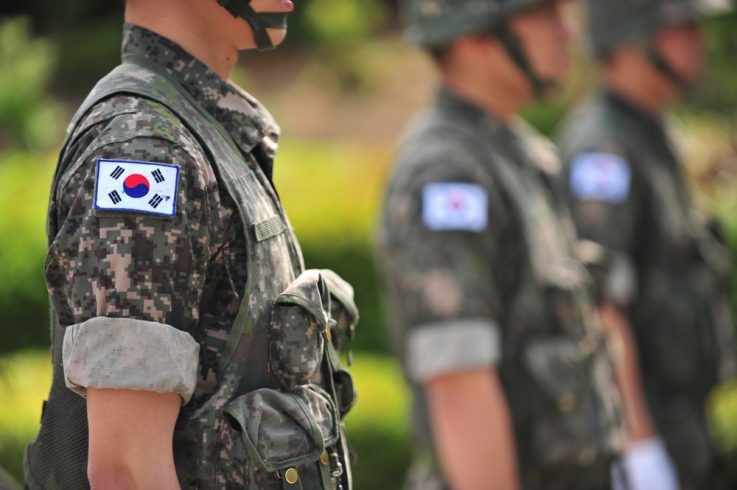 Korea Is Considering The End Of Military Standoff

Several top-level North and South Korean diplomats have had a marathon session of talks on Monday, but there is no sign of a military standoff between the two countries. The standoff might lead to armed conflict soon, and the diplomats are furthering talks to avoid such a situation.

There have already been two sessions of 9 hours and 10 hours, respectively. South Korea feels North Korea is trying to influence the negotiations greatly. North Korea has already doubled the military forces deployed at the borders, and a war between the two nations is becoming likely if the talks are not successful.