In no way is this post a green signal for you to neck 6 bottles of beer and get wasted every weekend. You’re probably well aware of the consequences to that. But if moderation is your mantra, I might have some good news for you. 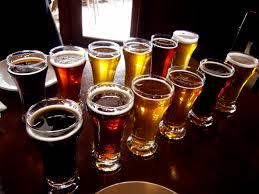 Contrary to what is widely believed, drinking beer does have certain benefits (No, not the upgraded dance moves or the chat-up lines y’all come up with). I am talking about how your health can benefit from moderate drinking.

But, hey! The non-drinkers are definitely not being suggested to start drinking for any of the reasons below because the risks that come along with it still outweigh the benefits. But if you like a drink every now and then, you might find a reason to toast to your health.

Here are a few health benefits hiding in your pint which might make you get up to make yourself a drink tonight.

Beer is known to contain soluble fibers which help in better digestion, good for cleaning out the digestive tract and for general health as well.

The risks of Atherosclerosis – a condition that causes narrowing of blood vessels due to cholesterol deposition and is the reason behind many heart problems, are cut by half in the case of moderate drinkers.

A study in 2009 has associated good mineral density of bones over the age of sixty with moderate consumption of alcohol. However, this research also found out that drinking more than 2 drinks per day, caused just the opposite effects in men contributing to a great bone loss. 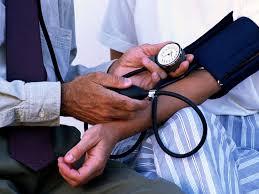 A research at Harvard has shown that beer drinkers, who drink a moderate amount occasionally, are less likely to develop hypertension than those who prefer wine or other cocktails.