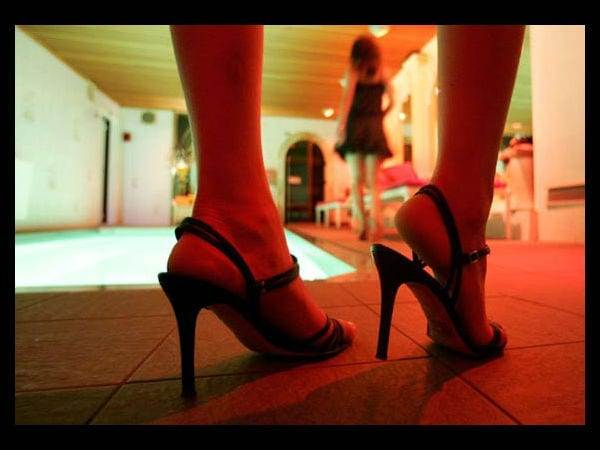 The Social Service Branch (SSB) has once again made a mark by bringing a high profile sex racket in Mumbai to an end. Mumbai has very high records of women trafficking and the film city is the hub of all kinds of prostitution.

Since January, the SSB has rescued 143 women who were forced into prostitution and has also arrested 116 people under the section of The Immoral Traffic Prevention Act. Another success was added to their records as recently they got wind of a sex racket that was going on under the guise of supplying models for an event and caught the culprits red-handed. 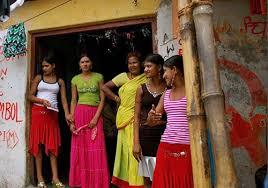 Process Of Execution Of the Prostitution Business

This racket was run under the guise of supplying models. As per the reports, those running the business used to trade photos of models and actors through the social media.

The clients are reportedly high profile people from the corporate world. After the woman was selected and confirmed, she was supplied to the client. The charges of these transactions were also very high ranging from Rs 50,000 to Rs 1 lakh. 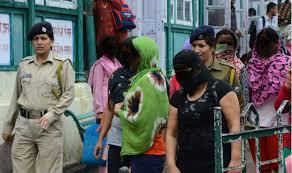 Actors involved in the scandal

It is very shocking to know that even models and TV actresses were involved in this prostitution scandal. A Marathi actress, a model and a well known actress of the TV show Savdhaan India have been arrested by the police. 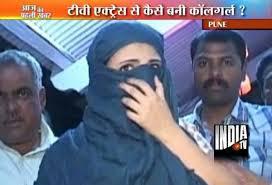 How the racket was brought to an end

After the police received the information, one of their members posed as the customer and met the supplier along with the girls in front of the Oberoi Mall in Goregaon.

Following the signal of the policeman in disguise, the police force advanced forward to arrest the supplier. Inspector Pravin Kadam of the SSB informed that-“His questioning led us to the other accused, who was subsequently arrested.” The inspector also said that the culprits original name is still to be discovered as they are still trying to get hold of their identity proofs.

Involvement of several others is suspected in this case. However the police are yet on the lookout for the kingpin of the racket. Further investigations are being conducted to wrap up this shameful incident 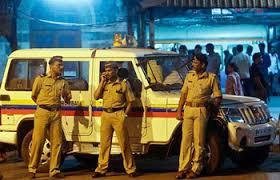 Is Mumbai in safe hands?

Mumbai, the financial capital and the film city of India, is becoming unsafe for women day by day. Women Trafficking has become a profitable business in this city. The Mumbai Police is the only solution for all this corruption.

The Mumbai Police has to be alert and keep on performing their responsibilities so that the city of Mumbai can sleep peacefully. By busting this high profile sex racket they have heightened our expectations towards them and we hope that they will continue to do the good work.

TAGGED: sex racket
Paulomi June 10, 2016
Share this Article
Facebook TwitterEmail Print
Posted by Paulomi
Hello. I am a student of English Literature. Word keep on fascinating me and makes me grow further as a human being. I have always believed that words are powerful enough to bring about a revolution. I am here, just trying contribute, in my own small way to life
Leave a comment Leave a comment