China earlier had an old wooden bridge which scared many. A few days ago, this wooden bridge was replaced by a Glass Bridge making it the tallest as well as the longest glass bridge in the world! Located in Shiniuzhai Geopark in Hunan, China, this bridge is 180 meters above the ground and 300 meters long. The floor of the bridge is made of double layered glass which is 24 mili-metres and said to be stronger than regular glass windows, to be precise, 25 times more stronger!

The bridge which was previously made of old wood and linked the two peaks of the Stone Buddha Mountain was converted to a glass bridge by 11engineers who worked long hours (11 hours) a day to construct the bridge! The bridge is a nightmare for those afraid of heights and has earned itself the title of “hero bridge.”

The owners of the Geopark have made it a mission to prove the durability and strength of the bridge and successfully did so. 20 volunteers were hired to try and damage the first layer of the tempered glass. What came next was truly horrifying as a Volvo XC90 SUV which was carrying 11 people inside it was driven across the bridge over the damaged glass planes. Following this, another ten volunteers smashed the damaged glass right after the vehicle crossing and gave the viewers of the experiment a wonderful shock as the glass did not break or the bridge fall apart.

The bridge has been designed by Israeli architect, Haim Dotan and took 460 million yuan to construct. The park will have a grand reopening next month after a complete makeover and people are eagerly awaiting it. The area around the bridge has been allotted as a site for extreme sports activities.

A spokesman of the park says,” The bridge is not only a bridge, it’s a combination of nature, adventure and technology. The park will offer a variety of activities, including rock climbing, scuba diving, rafting, cross country motor-cycling and wing-suit flying.”

Despite, owners proving the durability and safety of the bridge, people are still afraid of crossing the bridge. 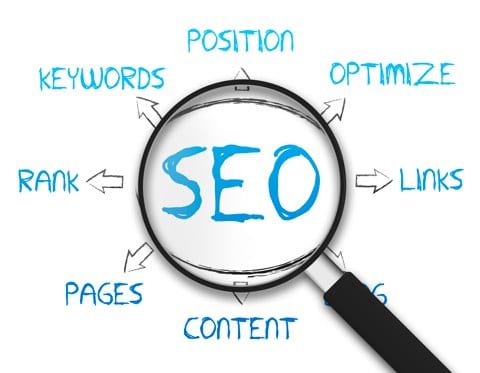 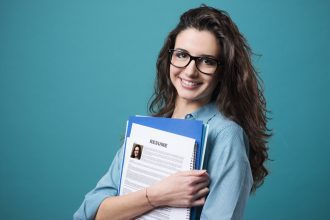 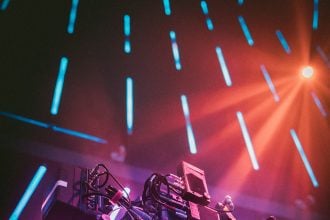