Imagine you’re sitting at a bus stop, and to pass the time you engage in a fun little activity. You flex your “Sherlock skills”. There’s a guy sitting next to you, a frown-faced, immaculately dressed, curmudgeon. A model employee, whose bookshelf at home is stocked full with self-help, non-fiction bestsellers. In the corner of the bottom shelf, there’s a copy of Alice in Wonderland by Lewis Carroll.

It is in a sorry, crumpled-up state. Neglected, the dozens of crayon doodles inside the novel fade away. Signifying Bob’s, (let’s assume the guy’s name is Bob…) breakup with fancy, and him upholding non-fiction, rules, common sense, duty, and responsibility. Yet, once upon a time, his life was enshrouded by a blanket of magic and the otherworldly. His now tired eyes, burdened with the “black mark” of the dark-circle were once full of wonder and used to twinkle like a star.

Yes, as we grow up, many of us (I’d say most of us) slowly but surely lose touch with the carefree daydreaming child in us. Going from childhood, adolescence and eventually to adulthood, because of a myriad of reasons, we become somewhat like Bob. Maybe not all of us become complete droopy-eyed curmudgeons like him but perhaps to some extent, we do embrace the reality of our mundane world and our so-called practical, realistic, limited dreams. All of us have to grow up, right? At some point?

Still, many of us hold our childhood years dear to our hearts and give in to reminiscences about daydreaming in class, with home-sickly pangs stirring in our hearts. As a tribute to those special years of our lives, let’s all flex our imaginations once again and pretend that we’re going on a trip. An interdimensional trip to a world where all those abandoned childhood dreams go and find sanctuary. So, DON’T PANIC!!!..and let’s just jump right in!

Let’s start with a classic. Like “Little Bob”, I’m sure many of us have dreamt of stepping into the shoes of Mario or an Arthurian knight, slaying a dragon (or a dozen…cos why not? Hmmm, let’s throw a few Gorgons, Orcs and Hydras over there while we’re at it) and saving our beloved in the process. I don’t know about you but, Bob does have a huge cardboard box with “junk” written on it in his basement. It’s a pandora’s box of dinosaur figurines, a few Barbie dolls, and some cardboard swords.

Yes, much like many of us in our childhood years, Bob used to be a proud dragon-slayer. We all remember our adventures with Blossoms, Bubbles, and Buttercup or as Ultraman, saving planet Earth from monsters and kaijus. When all else failed, we’d morph into a power ranger and wield our T-Rex Zord to kick that evil giant chimera’s butt. 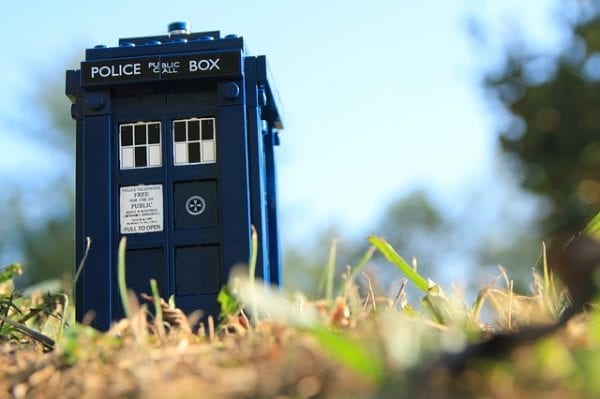 As we grow up “time-management” is drilled into our heads. It is everywhere you look. The clock ticks away with ruthless efficiency, while we, as vigilant, responsible adults answer to its whim and tick off our to-do lists. We pine away for a more bulbous day, having more than 24 hours. We are chased onward by the hands of the clock as we grow up, in contrast to us traveling backward and forward in time as children, as much as we wished(cos who sleeps at “bedtime” anyway..??).

“Little Bob” used to jump into his huge wardrobe and pretend it was the Tardis. He used to cover himself up in his camp bed and pretend that he was trapped in the Cretaceous with the T-Rex prowling about, sniffing for sweet young meat. How about, traveling forward in time and meeting himself as an old man and perhaps making sure that ahem, the girl next door would eventually be Mrs. Bob ahem ahem? Sure! He used to do that as well. Time is of the essence! And so much more to dream about! 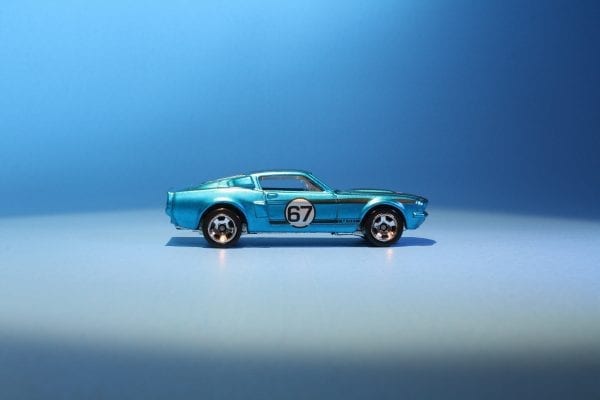 Revving up your imagination, lifting up your dinner plate (of course after eating all the veggies!!) and feeling the adrenaline rush of overtaking Michael Schumacher. Yes, some of us used to do that as well! Gone are the days when, Bob used to collect those precious little Hotwheels cars, and let them lose over the bumpy terrain of his bed (oops no! I meant Mars), in search for the turbocharged engine of legends old, which would allow the Autobots to reach the arc-reactor in time. Sounds familiar…ish?

Bob knows full well that being bitten by a spider just gives you some nasty rashes and yelling like a lunatic just leaves you with a cracked voice and some really, REAAALLY annoyed neighbors. At some point in our lives, we’ve come across that kid yelling himself hoarse and pretending to go Super Saiyan. Don’t cross me or I’ll Kamehameha you out of the Milky Way! Yeaaah right, let’s see you solve those Calculus problems first! Sorry, got a little side-tracked there…

TURN TO THE DARK SIDE A WEE BIT…??

Remember those good old days, when you used to lumber over to an anthill, armed with your evil laser ray? You used to loom over the poor plebeian settlement and use your death star to burn the sorry peasants to ashes? (too dark…?) Well, some of us (Bob), as children dreamt of being a supervillain and unleashing our hideous villainy on the inhabitants of the avian and the ant world. Be it torching those ants with our magnifying glasses (and leaning in to listen to their screams….), or pelting those pigeons with our nerf guns; we’d make Darth Vader blush.

Splashing about in the bathtub with a rubber ducky and a toy ship, or setting sail on a paper boat and braving the treacherous waters of the roadside drain. Yes, adventures like these have to be accompanied with an eye-patch, a cardboard cutlass, and yo-ho-ho with a bottle full of Kool-Aid. And don’t forget to make that constantly jabbering and overly-annoying kid your parrot! Yes, as children we partake in our little treasure hunts and seafaring adventures, at times ending with a merry occasion of the Math teacher walking the plank!