Should you be a Tragic Hero in the 21st Century?

Greenday’s 2004 album “American Idiot” had a central figure called the Jesus of Suburbia who was torn into choosing between St. Jimmy and Whatsername. The hero is plagued by the typical modernist discontent where he does not really like where he was born, so he leaves the city searching for something to believe in.

Quite predictably, a person raised on “soda pop and Ritalin” cannot hope for more sophisticated options to choose from when he faces a crossroads, St. Jimmy, who represents “rebellion and self-destruction,” and Whatsername, who represents “following your beliefs and ethics.”

The tragedy of this hero lies in the fact that even though he chooses the latter and the better option, in the final song of the album, it is revealed that he has not only lost contact with Whatsername but cannot even remember what he called her. The ending is quite post-modernist.

Now, these are the reasons why you should try not to be like the Jesus of Suburbia or, for that matter, any tragic hero at all, in whichever century you live in.

1. What are Tragic Heroes Known For?

Tragic heroes are known for their maladjustment to society, and while a hero like this is a socially conscious writer’s dream, the heroes themselves don’t seem to be very happy with their lives. The problem with this is that everyone else at that age isn’t really very unhappy. Having a disillusioned generation of people is one thing, but tragic heroes like this are always very isolated people in whichever era they belong to.

For example, Jimmy Porter in ‘Look Back in Anger’ may represent the Angry Young Generation, but he has no one to confide in. You can be angry. You may have many things to say, things that no one understands, but isolating yourself further and putting yourself on a pedestal to overcome that grinding feeling that you are not enough, is not a solution.

Suppose someone had told Jimmy, “Yes, I know that you are pissed off with the world, and so am I, let’s not keep shouting at each other because I understand you,” that may or may not have worked, but at least someone would have tried. Jimmy loved complaining, so he may not have stopped even after that, but since one of the primary reasons he complained was that no one ever tried to understand him, perhaps taking away that excuse would stop that.

I am not telling people not to be J. Alfred Prufrock or Jesus of Suburbia or Jimmy Porter or Hamlet or Macbeth. People remember them, yes, but only in writing. In the real world, these people lead pointlessly miserable lives when they could have easily come out of their bubble of seclusion and try to understand others’ points of view to have their own understood. To put it simply, those works should come with a “Don’t try this in real life” warning.

To round this up, I need to answer the question that I started with – How to be a Tragic Hero? 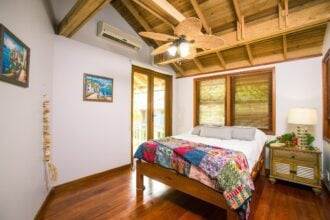 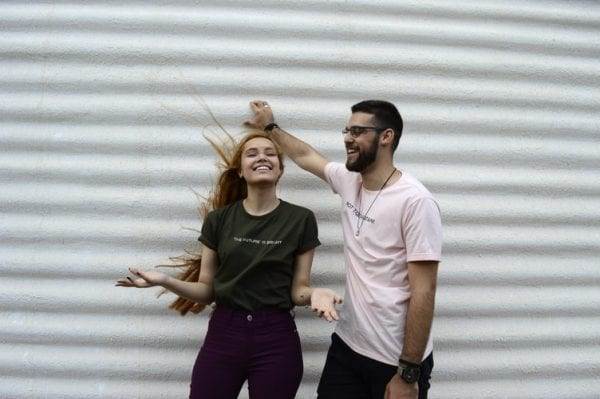 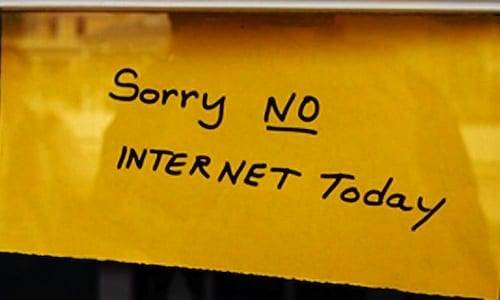