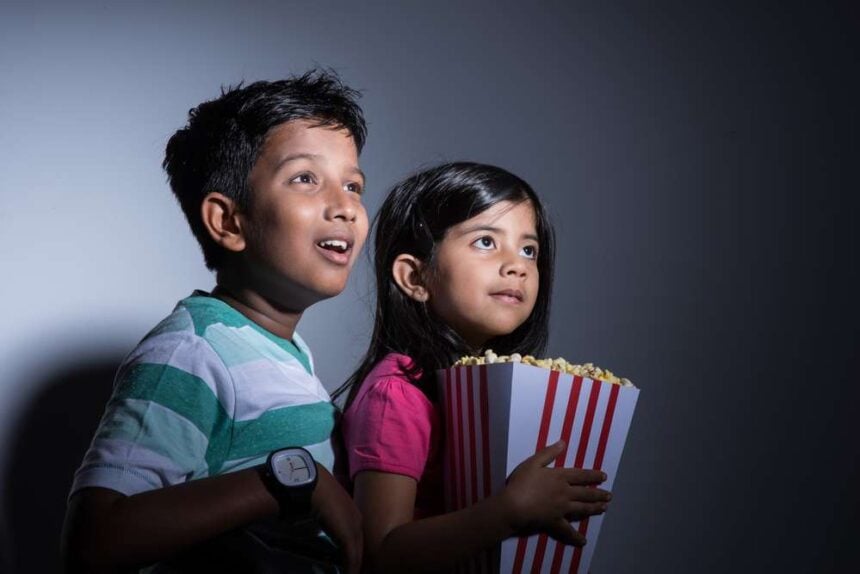 Iconic Indian Reality shows have always been one of the favorite topics of discussion for Indians. Today, as many as 100 reality shows are being aired with innovative concepts, vast and extravagant sets, and legendary personalities in the judge’s seats. But hey! Think again. Are they even half as good as the reality shows that we watched?

Who can forget these Iconic Indian Reality Shows? Definitely not me!

Remember the time when all of us were hooked onto Star plus at 9 p.m. sharp to watch this unique game show?!
This is without a doubt one of the most iconic Indian reality shows. The show had only one motto: The more you trade, the more you win! The first season was aired in 2001 and was hosted by the famous film actor Aman Verma. Later came the second season with a different host altogether- Hussain Kuwajerwala.

None of us can deny that this has been one of the most famous Indian quiz contests ever, can we?! With Derek O’Brien’s spontaneous hosting, it was simply a treat to watch this show. It certainly enriched our general knowledge in a fun yet engaging way; that is what adds this to the list of iconic Indian reality shows.

Did you know that the show pulled off air in 2007 and was made to return to the television in the year 2011? And the reason? A group of fans reportedly launched a Facebook campaign stating how badly they wanted the quiz contest to start again!

It was undoubtedly the first-ever stand-up comedy show that India had produced. It provided a much-needed platform for many budding stand-up comedians to showcase their talent in stand-up comedy. Like the judges, it had two eminent personalities from two different fields: Shekhar Suman and Navjot Singh Siddhu.

Interestingly, the now-famous comedians like Kapil Sharma and Raaju Shrivastav had once been contestants in the show! Indians welcomed the show with open hearts as it gifted them with a daily dose of laughter, thereby taking all of their stress away after a tiresome day.

It was once the first dance shows India has ever had, which welcomed dancers from all age groups to participate.
And besides, who can ever forget the chemistry between the three judges Javed Jaffrey, his brother Naved and Ravi Behl?! They made the show a huge hit with just the right amount of humor and their funny interactions with the contestants.

Hosted by Rajiv Khandelwal, a famous Indian television actor, the show’s format was inspired by “The Moment of Truth.”

In the show, each contestant had to answer 50 questions related to their life. The answers were constantly being checked by the polygraph machine, which measures the contestant’s pulse rate and blood pressure to decide whether the received answer is right or wrong.

Sach ka Saamna had come into controversy for many reasons, especially when the celebrities were called on the show. Later the show invited familiar people and particularly aimed at revealing both the corrupted side of the man and our country.

The last season was aired in the year 2011. The show was received well on an overall basis by the critics and the audience.

India has a vast population, and we enjoy these reality T.V. shows. Today we have a series of new, more innovative series, but they have lost the essence of reality. Nothing can compete with the shows that were aired back in the day. I hope you liked this list of the top 5 reality T.V. shows.