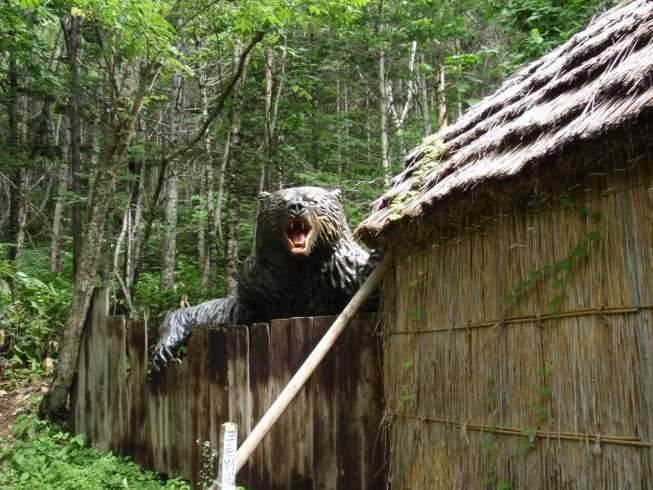 Japan has been facing multiple bear attacks for the past three weeks. The people of Japan should be forewarned and have been advised to stay away from the mountain forests. It had also been reported that there has been a dramatic rise in the number of bear sightings.

The police of Akita found a damaged body of a woman, who is suspected to have been injured by a bear in the mountain region during the weekends. The victim Tsuwa Suzuki, living in the neighborhood, had gone to the area to pick edible wild plants. Her injuries were so horrifying, that initially the local authorities were having difficulties in identifying her. Three other deaths have also been reported in the recent past. The Japanese reporter has reported that these men, two in their seventies and one in his sixties, had gone to the forest to collect bamboo shoots. They died from severe injuries. A local vet Takeshi Komatsu said that it is possible that the four victims may have been killed by the same bear.

“After tasting human flesh (for the first time), the bear may have REALIZED that it can eat them,”- This is what Komatsu told the Kyodo news agency.

Dramatic Rise in Sightings of Bears in Japan

Though the officials are taking sufficient measures for the safety of the people, bear attacks are increasing day by day. Sightings of brown and black Asiatic bear has risen over 1200 this year. Apart from Akita, mother bears with their cubs have also been spotted in some other areas of Japan. Bear attacks occur generally due to food shortages that send them searching for food in towns and villages.

“From summer to after autumn, people risk being attacked by mature cubs,” says Kazuhiko Maita, the chief director of the Institute for Asiatic Black Bear Research and Preservation.

The recent attacks have supposedly occurred due to the abundance of beechnuts, which has led to the increase in survival of bear cubs.

Yohei Sasaki, chairman of the national hunters association, told the newspaper, that female Asiatic black bears with cubs can be particularly aggressive towards humans. They are so aggressive that even hunters cannot manage them. A person going into the forest  without arms would be totally helpless in front of these bears.

These bear attacks have revived the memories of Japan’s deadliest bear attack incident- the Sankebetsu incident– in which a 8.85 ft brown bear weighing 749 lb had killed seven villagers and injured three others on the northern island of Hokkaido in 1915. The bear who had inspired novels, stage productions and also a film; had been at last shot dead by a hunter.

It is hoped that the Japan authorities will soon be able to control this dangerous situation and will bring about an end to the bear attacks.

TAGGED: bear
Paulomi August 2, 2021
Share this Article
Facebook TwitterEmail Print
Posted by Paulomi
Hello. I am a student of English Literature. Word keep on fascinating me and makes me grow further as a human being. I have always believed that words are powerful enough to bring about a revolution. I am here, just trying contribute, in my own small way to life
Leave a comment Leave a comment 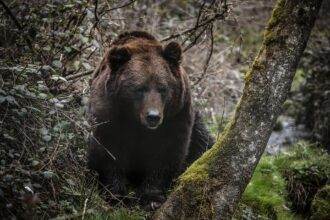