Who doesn’t love the smell of freshly bound books straight out of the factory? The excitement of flipping through pages that have never been touched before, or the pleasure of uncovering a new world between your fingertips? As with any book lover, the new year brings with it the thrill of a calendar full of promising new books to explore. The year 2016 is lined up with several wonderful reads lined up, some sequels of already popular reads, others stand-alone by admired authors.

To make your task of navigating through the year easier, we have compiled a list of the most anticipated novels of the year in order of their release date. 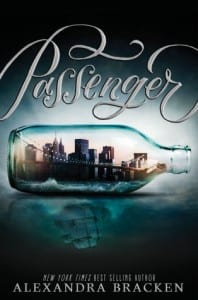 The story revolves around Etta Spencer, a violin prodigy, and her companion Nicholas Carter who embark upon a dangerous journey across miles and years to recover a stolen object. Nicholas is bound to the powerful Ironwoods family, the owners of this object. This means he must protect Etta at all costs and bring her back safely. Together, they search relentlessly for the clues left behind by the travelers, all the while getting more entangled in the deadly webcast by the Ironwoods. 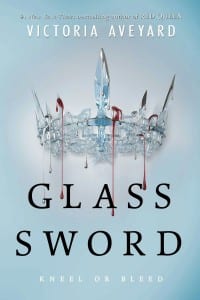 After her breakout novel The Red Queen took the young adult world by storm last year, Victoria Aveyard returns with the must-awaited sequel, Glass Sword. Mare Barrow, a commoner who has thrust into the world of elite Silvers after discovering her abilities, escapes from the vengeful King Maven- previously her betrothed- to help gather forces against the oppressors. After surviving treachery and betrayal, can Mare bear the weight of those who have perished for her cause, or will she succumb to becoming exactly like the monsters she so loathes? 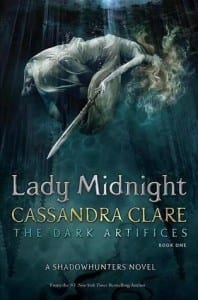 After two enormously successful fantasy series- The Mortal Instruments and The Infernal Devices- Cassandra Clare is finally ready to unveil her next work. Five years after the Mortal Instruments disaster that killed her parents, Emma Carstairs sets out to discover what exactly it was that caused it. Emma finds her chance when a series of murders bearing similarities to their deaths occur in Los Angeles. After securing a deadly deal with the fae, she must race against time to uncover the truth, all the while balancing a forbidden love and the trust of those closest to her. 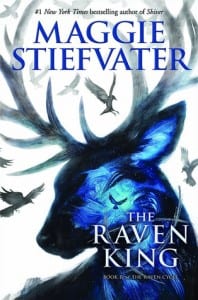 A personal favorite of mine, the fourth and final book in this series, will close one of the best series in the young adult genre. The daughter of a psychic, Blue had always been told that if she kisses her true love, he will die. This prophecy never bothered her until she met her Raven Boys- Gansey, Ronan, Adam, and Noah- each with their own powerful secret to hide. Together they hunt the dead Welsh king Glendower, setting off a chain of events that will change their lives forever. In the final novel, Maggie answers our much-awaited question: is Blue’s true love who she thinks he is, and will she deliver the dreaded fatal kiss? 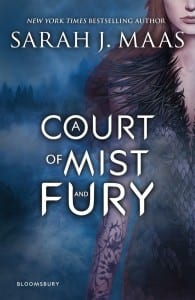 When the young huntress Feyre is captured by the immortal faerie Tamlin and dragged into the dangerous world of magic and legends, she knows there is no going back. Escaping from Amarantha’s clutches, Feyre returns to the Sprint Court with the powers of the High Fae, although her heart remains human. Remembering her deal with Rhysand, High Lord of the Feared Night, Feyre must navigate her way through passion, politics, and unfathomable power to shape the future of her broken world. 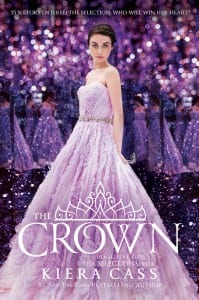 Another jewel of the young adult genre, this series is set in an alternative world where the royal heir must host a Selection, choosing a bride among thirty-five girls from around the kingdom. Twenty years after Maxon, the King, finds true love in America, their daughter’s turn is to do the same. The first-ever princess to hold a Selection, Princess Eadlyn must make a difficult choice, fearing that she may never find someone to love. She soon discovers that ever our own hearts can surprise us. 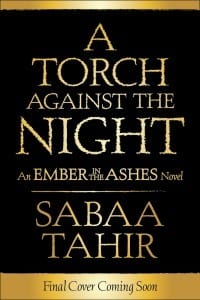 When Laia joins the Martian Empire’s greatest military academy as a spy, she finds an unlikely companion in Elias- the school’s finest soldier. Together they fight their way towards the north, where Laia’s brother is imprisoned in the Kauf prison, all the while evading the Empire soldiers. Meanwhile, in the city of Sierra, Helene Acquilla is slowly falling for the Empire’s tyrannical leader Marcus and must take on a mission to prove her loyalties. 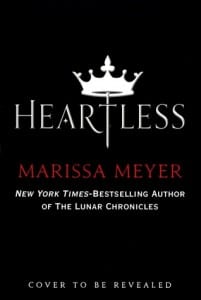 Catherine may be the most desired girl in Wonderland and the favorite of the bachelor King of Hearts, but her heart lies elsewhere. She longs to become a baker and supply the kingdom with her delicious pastries, but this remains an unattainable goal for the girl who could someday become Queen. At the royal ball where the King is expected to propose, Catherine feels for the first time a genuine attraction towards the court jester, Jest. Determined to forge her own destiny, she enters into a secret romance with Jest. Fate, however, seems to have other plans for her.

9. Doors of Stone (The Kingkiller Chronicles #3) by Patrick Rothfuss – Unknown date of release 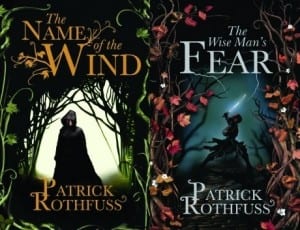 The Kingkiller Chronicles tells the tale of a young, talented boy named Kvothe who grows up to become the most notorious wizard in the kingdom. The story is told in flashbacks when the now aged Kvothe- known as Kote- recounts the story to Chronicler. Born in a troupe of traveling players, his parents were brutally murdered in front of him. He then makes his way to the University, gaining magical knowledge at unparalleled speed. Doors of Stone is allegedly the final book in the series.

In the sixth novel of the highly popular series, George R. R. Martin intends to resolve many cliff-hangers that ended the previous book. As far as we know, the book is supposed to begin with two main battles, the one on the ice and the other one at Meereen- the battle of Slaver’s bay, and proceeds from there.

So hold tight because, with all these books lined up for their release, this year will surely be a great year for all the bookworms over there. 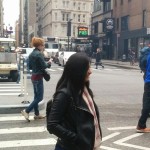