5 Most Hypnotic Tracks of Arijit Singh 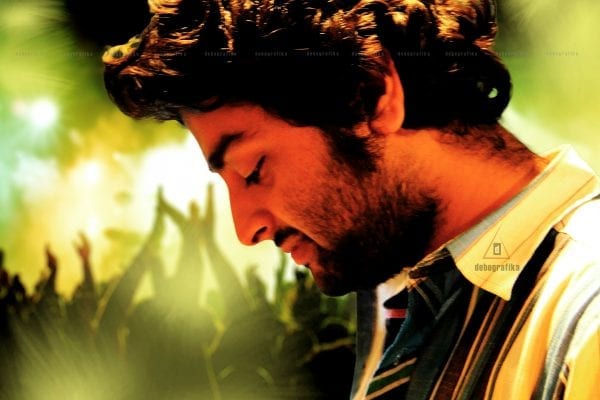 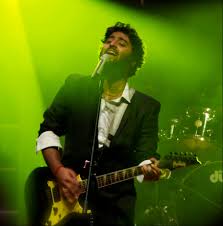 Arijit Singh is one of the top male vocalists of India. He has a huge fan following throughout the nation. His tracks and appealing voice continue to hypnotise us towards the enchanted tone and listen to each and every note without a pause, in the end, urging to hear the track once more. His tracks are just so catchy and soothing to the ears. They continue to stir us into the bliss of music.

The following are the ten most hypnotic tracks of Arijit Singh: 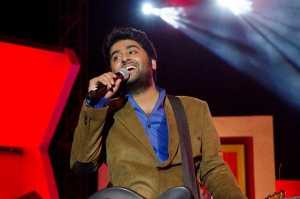