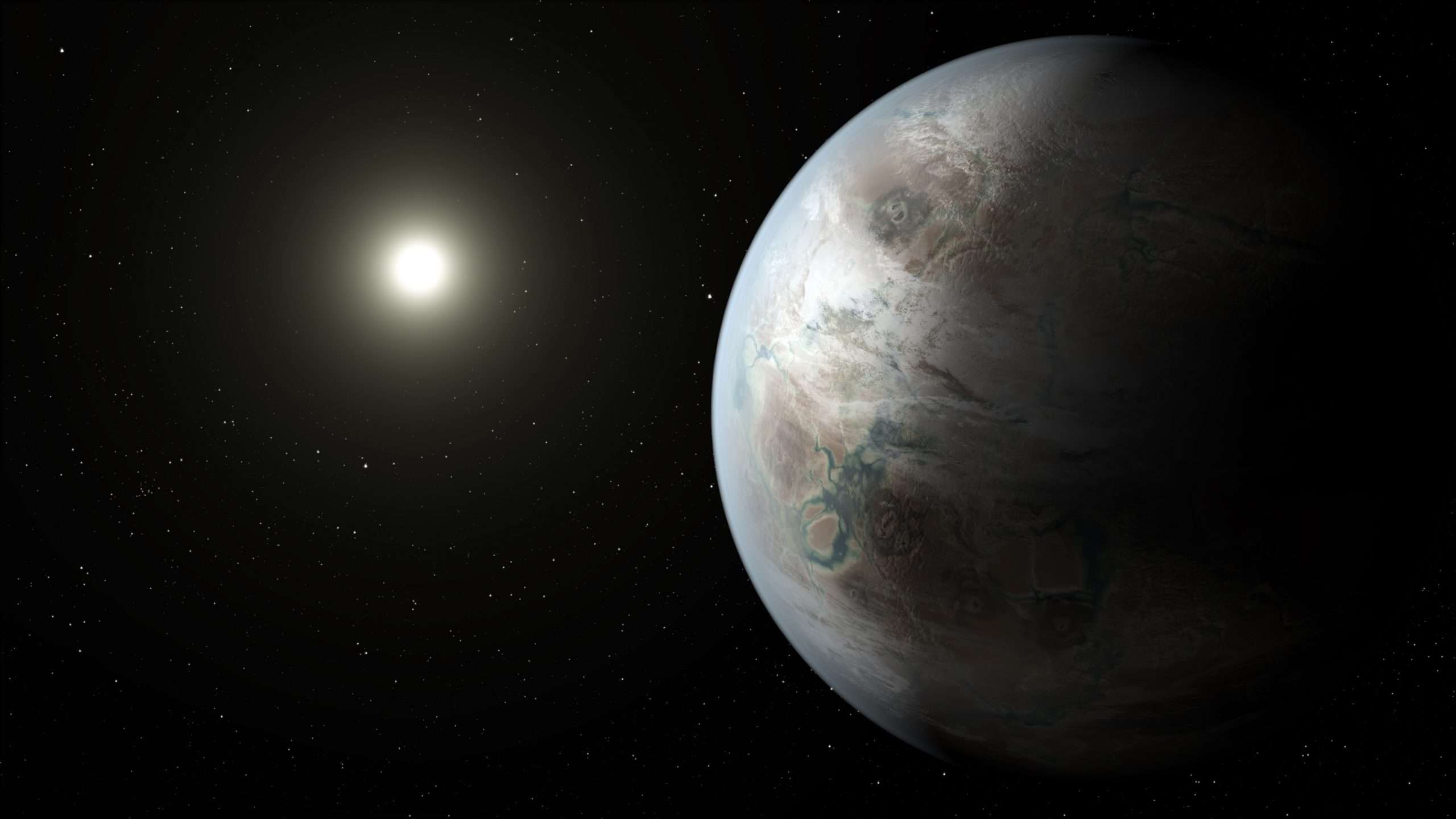 The Kepler 452b Discovery. For all those Alien seekers out there, here is some good news in the search for the unknown. On 23rd July 2015, NASA discovered a new distant planet in the space from our sun that shares characteristics with ours, and it has already been named ‘Earth 2.0’. It is called the more prominent, older cousin to Earth, the Kepler 452b Discovery.

After the discovery of Kepler 400b in 2014, scientists were hoping to find an exoplanet similar to Earth during the Kepler mission. Kepler 452b discovery has given rise to the discovery of several stars and planets. The bigger and older Earth-like planet Kepler 425b has been discovered through the Kepler Space Telescope.

Another amusing discovery in this mission is, even the planet’s orbit is similar to Earth’s, and it takes around 385 days for the newfound planet to orbit its host star. Just a little more than our 364 days. According to Jon Jenkins, the leader of the Kepler Mission, the bigger and older cousin of Earth might have a life way more developed than humans.

The planet has been discovered by the Kepler Space Telescope, which was a part of the Kepler Mission by NASA Ames Research Center. This telescope was launched in March 2009 to do surveys and researches on the milky way. Jon Jenkins also confirmed that the health and temperature of its host star is almost similar to our star: the sun, astronomers believe that the conditions for life on this bigger cousin of Earth is close to that of our planet.

The planet is a big discovery for scientists in the mission to unleash the secrets of the Universe. Social media has been buzzing since this revelation, and everyone is talking about the chances of finding faraway worlds or perhaps alien life and resources. The new planet is in the Goldilocks zone, or a zone around a star that is suitable for life. Being 1,400 light-years away, we do not know whether it has life, but it sure has the ingredients for one.

The Stuff of Science Fiction – Kepler 452b Discovery

It is unknown if the planet Kepler 452b is terrestrial or not. It may very well be rocky or perhaps a small gas planet. But if the Kepler-452b turns out to be terrestrial, it will most likely become the planet that is closest to the Earth in terms of characteristics.

The planet may very well be habitable as no other planet has shown signs of similarity to our planet more than the Kepler-452b. Data from the Kepler 452b discovery shows that it orbits around its host star, which is only 11% larger than our sun. The host star of this newfound planet is around 1.5 billion years older than the sun.

Even with the best technology that we have, there are no chances of reaching these exoplanets anytime soon. Even the fastest spacecraft – the Juno probe of NASA would need over 11 million years to reach the assumed habitable zone of Kepler 452b.

That’s not all we got from the Kepler 452b discovery. We also know that it would take more need 1,400 light-years to reach the planet if we travel at the speed of light; remember that a lot can change in that time. However, the find does put the probability of alien life existing beyond our solar system, on a much higher level.

There are people who are preparing concepts for larger telescopes that will help us draw maps of the Earth-like planet and help us understand the planet’s atmosphere in detail and also let us know if the planet has liquid water, gravity, oceans, clouds, weather cycles and other characteristics that may erase the line of difference between Kepler 452b discovery and Earth.

So far, NASA scientists from the Kepler mission and Kepler 452b discovery have known that the host star from Kepler’s surface would look the same as we see the sun from Earth’s surface.

Jenkins also revealed that the analysis and observations under NASA Ames Research Center had led artists engaged in Kepler 452b discovery to depict impressions of the possible view of Kepler 425b and its host star. The search and findings for the unknown have taken a leap through the Kepler 452 discovery, as mentioned by NASA’s associate administrator John Grunsfeld. This discovery has opened up the opportunity to answer the age-long question in the future- are we really alone in the universe?

Since we already exploited all of Earth’s resources, do you think Kepler 452b would have the same fate? What do you think of the new find? Do you think alien life exists on the planet? Do you think this planet would meet our expectations? Let us know! 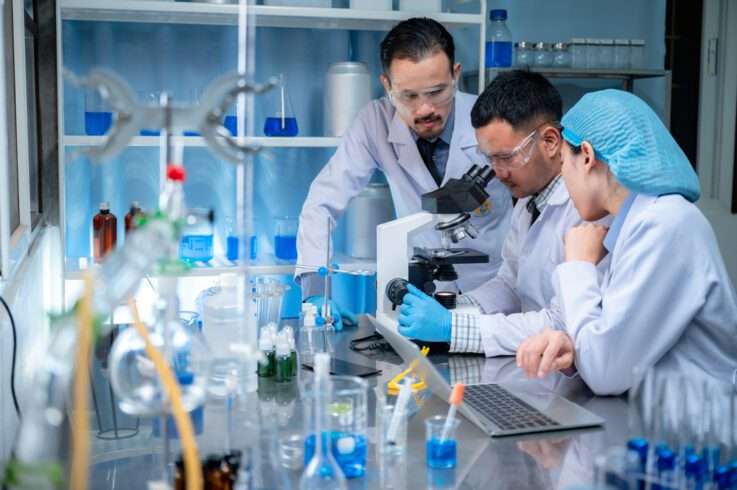 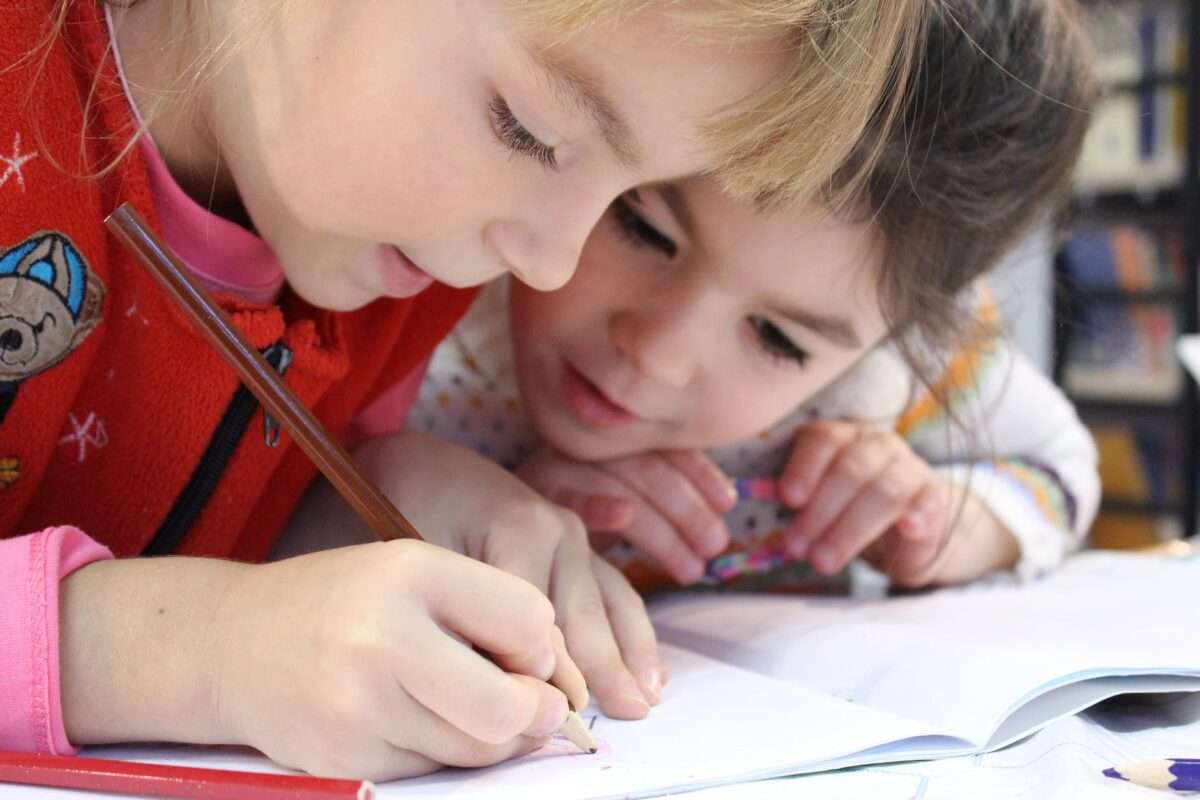 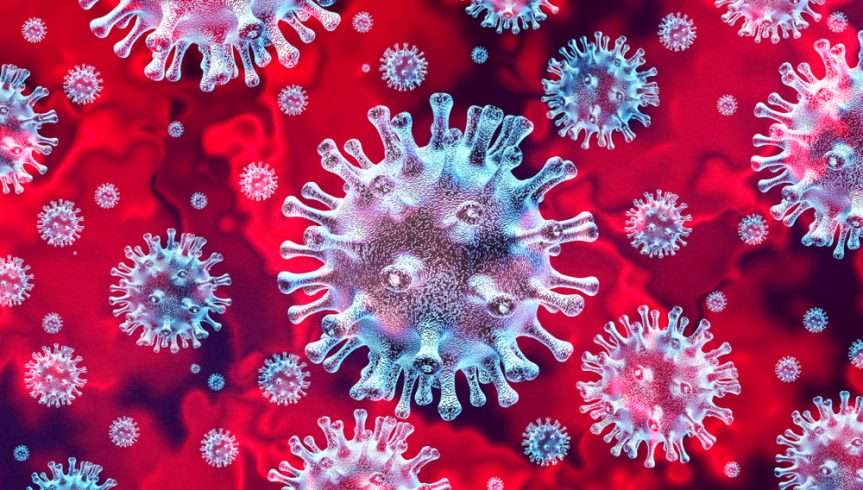 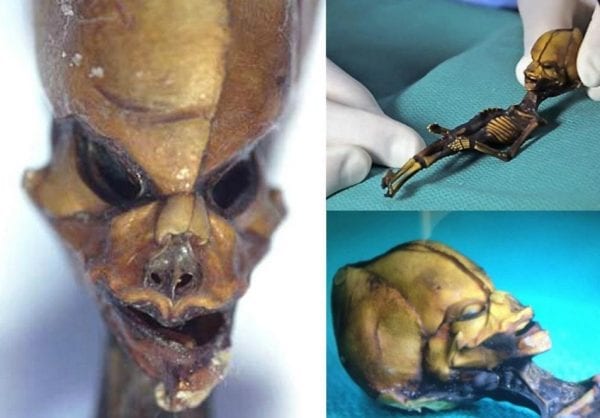