It seems Jupiter has lost its name for the Biggest Planet in the Solar System and a new planet has been discovered which is termed as the biggest planet yet of the Universe. What more? It is orbiting two suns, one larger than our star and the other smaller than that. Indians would really be thankful that Earth doesn’t circle 2 suns…with that heat..Oh No No.

Sounds similar to Star Wars story? Well yes, this planet is a circumbinary planet or Tatooine planets- planets which revolve around two stars. It is 3700 Light years away and is 4 billion years old as the earth is. It is named Kepler-1647 and is situated in the Cygnus Galaxy. The planet has a mass and radius nearly identical to that of Jupiter, making it the largest transiting circumbinary planet ever found.

It orbits around its stars in 1,107 days – just over three years. It is breaking with the tendency for circumbinary planets to have close-in orbits. It is much farther away from its host stars. Interestingly, its orbit puts the planet within the so-called habitable zone–the range of distances from a star where liquid water might pool on the surface of an orbiting planet. However, the planet is full of gas like Jupiter hence the idea of life existing there is cut out. BUT. If it has moons, there might be the possibility of life too.

“Habitability aside, Kepler-1647b is important because it is the tip of the iceberg of a theoretically predicted population of large, long-period circumbinary planets,” said SDSU astronomer William Welsh, one of the paper’s coauthors.

Kepler-1647 is not alone since three other planets have been discovered in the Cygnus galaxy. They are  Kepler-16b, 34b, and 35b.

Earth is just a needle in the haystack of planets and galaxies that are present in the Universe. The question is – which of them have lives and which of them are looking for us.

10 Surprising Fun Facts About the Sun You Must Know 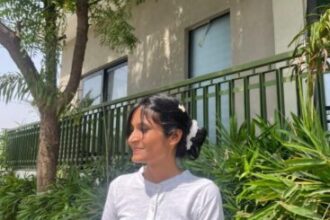 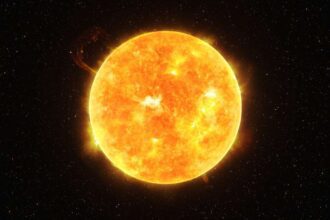 10 Surprising Fun Facts About the Sun You Must Know