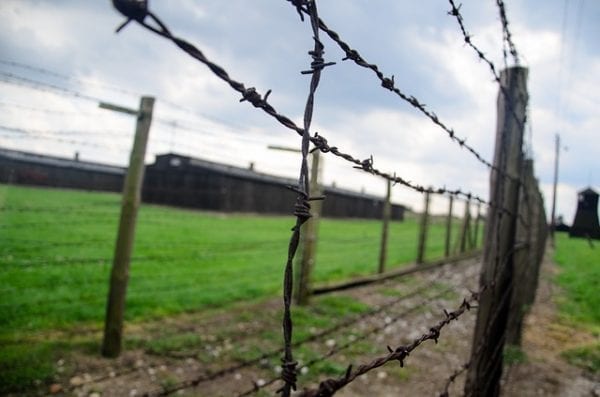 Nazism In Germany: The Rise Of Hitler and The Second World War

The rise of Nazism was the natural result of the First World War and the humiliation and defeat that Germany had to suffer in the hands of other European powers. Nazism in Germany, though initiated by Hitler, had its roots in the old Weimar Republic that had been responsible in leading Germany into the First World War. Generals like Albrecht, Duke of Württemberg (1865-1939) and Erich Ludendorff (1865-1937) were the exponents of the nationalist ideals which lead into the formation of the Nazi Party in Germany.

The founder of Nazism in Germany was Adolf Hitler who had been a soldier in the First World War and firmly believed the radical ideas whose exponents were the then German army chiefs. The idea of a unified German race, as believed by Nazis, was propounded on germans during the onset of the First World War. Nazism In Germany And Its Effects On The World

The need for more living space for the German race, an idea which took center stage during the rise of Nazism in Germany, had its roots in the First World War when the generals became leaders of the state and after the country’s humiliating defeat in the hands of England and France- took a more concrete turn for the worse when the blame was put on minorities like Jews, who were believed to have cheated the Germans from their rightful victory.

Soon after the Weimar Republic was ousted from power by the radical right-wing party of Hitler, did the above idea of aversion towards minorities gained ground and thus began Hitler’s journey to make Nazism in Germany a religion greater than all else and turn the country into the Third Reich.

The drastic rise of Nazism in Germany and the immense popularity enjoyed by Hitler among the Germans left little doubt in the minds of other countries around the world as to what was to come to their shores. Hitler had systematically removed all his opponents from the country and soon came to possess the entire military and resources he so longed to possess. After Hitler’s popular rise, Nazism in Germany took the road most feared and started attacking neighboring countries like Austria and Poland to increase the beloved land that had been carved away from them to lessen their powers.

The result of such conquests was absolute and final- Nazism in Germany now spread to countries around it with German population and there was no stone left unturned in the rise of Hitler’s power of the Nazi Party. Soon concentration camps were built throughout Germany, Poland, and other conquered territories and Jews along with other minorities were send there in dozens to die in the now infamous gas chambers supervised by the dreaded SS of the Nazi army.

Nazism with its radical means to an end, soon came into a direct confrontation of the English and French- the latter he defeated and rules till the fall of Nazism in Germany with the death of Adolf Hitler on 30th April 1945.