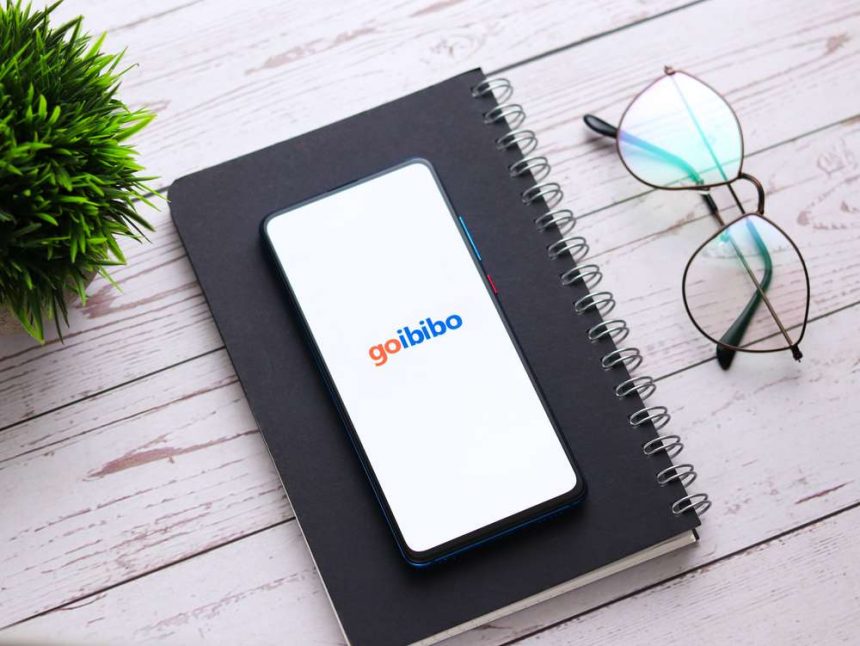 Imagine the scenario- You are exhausted from a long journey and all you really care about is a refreshing shower, some good food, and a relaxing nap. You are assured you are not asking for much because you have already booked a hotel online, but when you reach the said hotel, you are hit with the policy book which says, ‘Single Ladies are not allowed to stay in the hotel’. Sounds like a nightmare, doesn’t it?

Well, for Nupur Saraswat, An NRI living in Singapore, this nightmare turned into a reality when the hotel she was supposed to stay during her visit to Hyderabad denied her admission stating that they have a policy of not accommodating single ladies.

Nupur is an artist, she was traveling to Hyderabad for her show. She arrived at the hotel (Hotel Deccan Erragadda) early in the morning on Saturday where she was denied admission stating the fact that the hotel does not accommodate solo female guests. She had to wait outside the hotel premises for quite some time until she posted her situation on Facebook which led her well-wishers to rescue her from the pathetic situation she was stranded in.

It is also to be noted here that she booked the hotel using quite a popular platform, Goibibo, and if you have ever used the said platform, you would know they ask for the gender and number of the guests, so it is unexplainable how such filters work if Nupur despite stating her travel situation ended up in a hotel which refuses accommodation to solo female guests.

Like Nupur stated in one of her tweets directed towards Goibibo, “Here’s my question – why do you ask my gender and number of people if not to have a filter to avoid this.”

“So listen up – a revolution is coming. Women are going to travel alone, and travel EVERYWHERE. The companies who will survive are the ones who can keep up with this.”

Nupur has without a shadow of a doubt led a revolution on behalf of all the single ladies who do not need men beside them to validate their existence. Her Facebook posts and tweets have gone viral and she got things done.

Goibibo has offered Nupur a complimentary stay in a different hotel in Hyderabad along with a verbal apology for the scandalizing incident the lady had to go through. Goibibo also confirmed that they are going to take charge of filtering such hotels either by breaking their partnership with hotels of such kind or filtering customers at the time of booking.