Enactus is a student organization committed to enabling progress through entrepreneurial action. The team Enactus of Indraprastha College for Women has been working hard over the last couple of months to spread awareness about and revive an art form called Aipan, which hails from the Kumaon district Uttarakhand.

Aipan, a beautiful form of art, traditional and auspicious in its bearing, has been an integral part of Kumaon culture for a long time. However, over recent years, the percolation of factual and practical knowledge about Aipan has been severely declining. Due to the same, this art form has been given the status of a dying craft; it is now in dire need of revival.

Keeping that in mind, the team at Enactus IPCW has been working towards its revival, and at the same time, empowering the community engaged through entrepreneurial action. While expediting their efforts in reviving Aipan, Enactus IPCW is back with the second edition of the Aipan Art Exhibit at Dilli Haat, INA, on 1st November 2015.

Aipan is a traditional art form native to the Kumaon district of Uttarakhand. Its wonder of red and strokes of white is considered auspicious and adorns the houses’ walls there. Through Project Aipan, they are determined to revive a dying art form through its commercialization and to metamorphose the community of Kumaoni housewives into confident, self-reliant, and successful entrepreneurs.

Srijonee Basu October 31, 2015
Share this Article
Facebook TwitterEmail Print
What do you think?
Love0
Sad0
Happy0
Sleepy0
Angry0
Dead0
Wink0
Posted by Srijonee Basu
I am Srijonee Basu. I hail from Kolkata, West Bengal. I did my schooling from Mahadevi Birla World Academy (formerly known as Mahadevi Birla Girls' Higher Secondary School). Presently, I am pursuing B.A. English (Hons.), from Indraprastha College for Women, University of Delhi. I love music and movies. I am a fairly good singer. I also like to read books and I sometimes write short stories, skits and articles.
Leave a comment Leave a comment 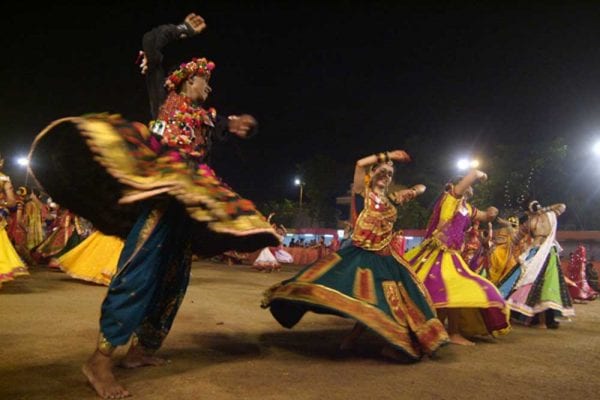 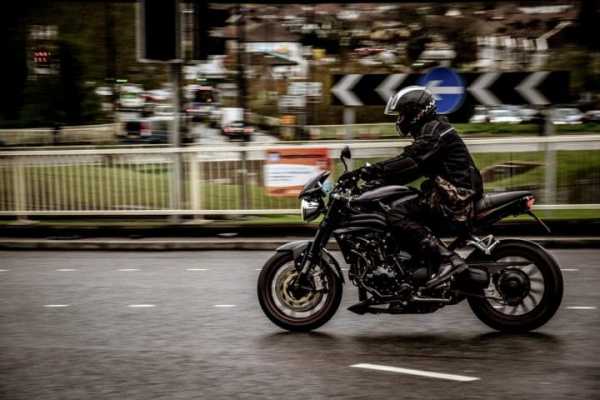 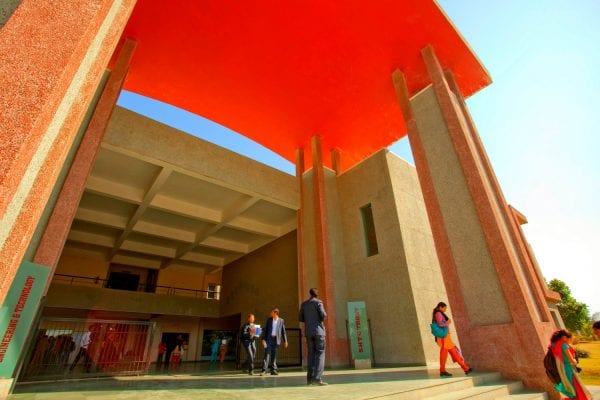