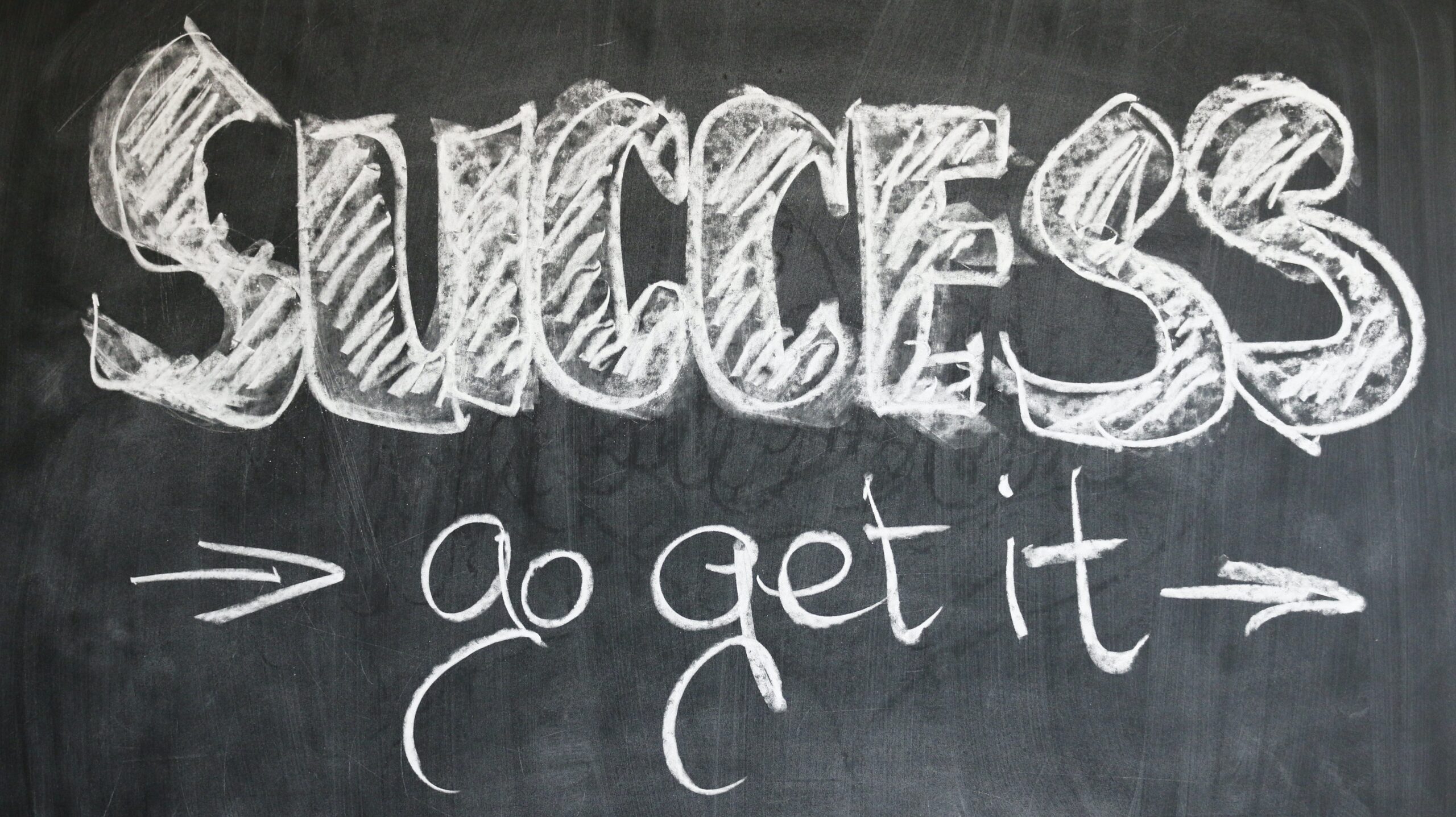 To commence with the Pyramid Of Success, we must understand what success is.

“Success is a peace of mind which is a direct result of self-satisfaction in knowing you did your best to become the best that you are capable of becoming.”

What he meant is always have the confidence and thorough potential for every task you perform in a day, so that you don’t regret or blame it on that you didn’t give your best to it.

Live and be present in each moment of your life to the fullest latent, which exists in each task or situation you encounter in your life.

Initially, Coach John Wooden has built his Pyramid of success with fourteen building blocks of human willpower, leading to the top, the fifteenth block – Competitive Greatness.

For binding the blocks, we have ten more qualities across the Pyramid of success, including Ambition, Honesty, and Integrity, once again all leading to the peak, where Faith and Patience are surrounding Competitive Greatness. 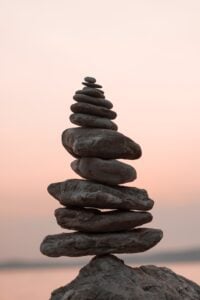 Despite having different goals of success, the fundamental blocks of Success stand the same for all.

Pyramid of Success is a guide to success on your life journey and not a step-by-step process or how to be successful in life. It would help if you defined what success means to you before you board your journey along the road of success.

In this article, you will understand what coach John wooden inferred from the blocks of the pyramid of success and the aiding qualities binding them.

The Blocks Of Pyramid Of Success

Competitive Greatness is the fifteenth and the top-most block in Wooden’s Pyramid of Success. By Competitive Greatness, Coach didn’t define success as losing or winning. Instead, he meant that you determine your success, the way you believe in things, and your peace of mind apprehending the efforts; you tried to do the best you could. With this attribute, his primary focus was to give it everything from within when needed.

Poise means adhering to your morals and ethics and acting as per them regardless of how bad or good the circumstance is. Sidestepping the act of comparing yourself to others or behaving like someone you aren’t is possessing poise.

By poise as one of the blocks of the pyramid of success, John wanted their athletes to have a stout heart irrespective of the situation.

Just be yourself; you are a gift to yourself!

The 2nd tier from the top of the pyramid of success is Poise and confidence.

Have faith in yourself instead of expecting others to believe in you!

Remain true to yourself irrespective of what others say.

Coach wooden wanted his athletes to be confident as a result of their knowledge. They had done everything within their capability to prepare themselves and their team to perform at their highest level – not only concerning their athletic skills but also in terms of their character.

Coach John Wooden laid it on thick to his athletes that they need to be physically conditioned and mentally prepared to be at the top of their game.

On the physical hand, focus on proper rest, with regular exercise and a healthy diet, was recommended. While being mentally tough and always exploring at least one new thing to be mentally nourished.

Wooden told his UCLA men that their condition depends on two things – the hard work at their practice and their behavior when they aren’t practicing. It seems to be a mystical code for all of us.

Perfection in every task you perform, mastery in the subject, or whatever task you are working on, be it athletics or mathematics. You must be aware of what you are doing and complete it swiftly and accurately.

To enhance your skill, the only formula is to practice, study, repeat, repeat, and repeat.

Team Spirit is genuinely helpful to the team without any personal motive. Always represent as a team and work as a team; there’s no ‘I’ when you personify a team.

Coach always told his players to take one for the team even if they are losing, hype up the team; they can achieve success and win if they stand together and represent as a team.

John Wooden insisted on being disciplined! He believed wisdom requires Self-Control of your feelings. Your behavior, your emotions must be in control of you irrespective of the situation.

Control yourself before others persuade you, according to them.

John’s main motive behind adding Alertness in the pyramid of success was consistent and endless learning. He believed learning from what you know is what matters; it’s pretty meaningful if you try to understand!

Always be listening and learning.

Be attentive to everything around you; you never know from where the opportunity may strike you. Also, listen with all your six senses, never be exhausted at work. Keep listening and learning, and conclusively you’ll be approaching success.

Generally, we all believe that initiative is related to taking actions but never could realize surmounting the fear of failure is a must for performing a deed.

Wooden, as a coach, always encouraged his team to believe in their mistakes and failures as a great learning experience. He believed that with the fear of failure, athletes or students, and human beings might never realize and reach their latent potential and achieve success.

Have the moral strength to embrace and accept your failures yet always learn from them. Cultivate a habit of making decisions by yourself and start to think alone.

Success is not a bed of roses, and it might bring you many hindrances along this time-consuming journey towards success. But you never quit; keep your efforts consistent and seek success until you achieve it.

Quitters never eat the fruit of success, but a diligent person does.

The coach insisted on being a friend before expecting others to be your friend. Friends are the ones who encourage and push you towards success. It is a two-sided relationship; always value your friendship.

Coach asserted on standing for their words, never let anyone doubt you; always be trustworthy!

Be someone whom people can rely on and depend on. Being loyal and respecting people will bring loyalty to you!

Cooperation signifies getting along with others accomplishing a common objective which entails teamwork.

Also, it encourages people to move together to put the effort in different directions; two people pushing the same block from opposite directions cannot move the block until they push in the same direction.

Additionally, the coach insisted on listening before expecting to be heard!

Hence, Cooperation is one of the foundational blocks of the pyramid of success!

Industriousness and Enthusiasm are the basal corners of the pyramid of success.

Preparing for Success means you must work hard.

If you are searching for an alternative to hard work, you are preparing to fail because success demands old-fashioned hard work. Always remember only you can assess your diligence towards your work!

No doubt why the coach added Industriousness as an elementary block of the pyramid of success!

John coupled the blocks with these absolute qualities, creating the pyramid of success eventually leading to success.

He believed success isn’t a destination, an award, or financial abundance, and instead, it is peace of mind that you gave your best and earned the best for yourself!

In many ways, Coach Wooden’s Pyramid of Success is the good old-fashioned ideals followed by the previous generations.

Elementary principles and values must be practiced religiously to become successful, just as athletes must practice the basics of their sport consciously and constantly before being able to impress crowds with commendable moves.

What do you guys think? Are these blocks an asset on your journey of life?

Are these building blocks of the pyramid of success a necessity for you to be successful?