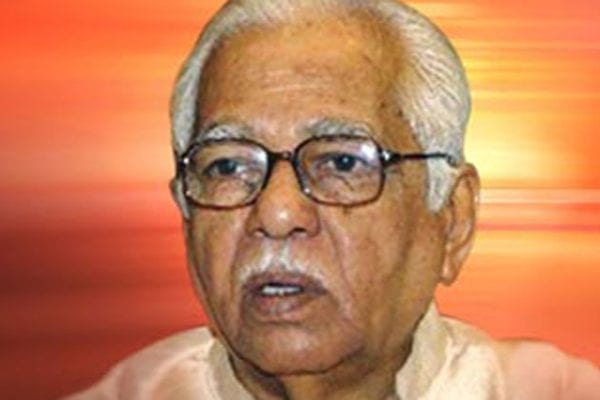 Current UP Governor Ram Naik became the Samajwadi Party’s target when its general secretary Ram Gopal Yadav accused him of making many unwanted remarks about the state’s law and order and claimed Ram Naik behaves like an RSS worker.

Yadav has been very vocal and upfront when voicing his words against Naik in recent public meetings. He claims that Ram Naik thinks he is the home minister of Uttar Pradesh and that Mr. Naik was the one who forced Yadav into making these unwanted statements.

Mr. Yadav believes that the post of a Governor holds sanctity but has been forced to breach his limits repeatedly by having to drag himself into issues with Ram Naik. Ram Naik was silent after the recent lynching of a Muslim man in Dadri due to accusations of him eating beef, but he has been quick in responding to the recent communal incidents in Uttar Pradesh.