Watching a baby elephant playing with his mama elephant in the natural stream water, I wonder how nature mothers these speechless animals. Nature is their freedom, the open sky is their shelter, and the forest is their incarnate.

The world is not the same; the earth is undertaken by materialistic people who are greedy and constantly looking for power and money.

But why can’t these people play their dirty game within their own species? They stoop to the extent of hurting these innocent animals to death to satisfy their greed.  What would these magnificent creatures say if they could speak? They’d probably never want to live with us humans.

Nagraj, a baby jumbo, has been in a state of captivity for more than 19 years. He was brought to a temple in the city of Chennai by illegal means. The poor elephant was separated from his mother in childhood to fulfill manly desires’, citing ‘tradition and religion’ as an excuse. And now, he’s been beaten up by metallic bull-hook or Ankush rods, which hurt a lot, tied with heavy chains for 23 hours a day, and made to work even after his retirement time.

This is the plight of elephants in temples of South India. Recently, the Madras High Court has ordered the Animal Welfare Board of India (AWBI) to present a report on elephants all over Tamil Nadu’s state and asked the Hindu Religious and Charitable Endowments to take necessary actions to improve the conditions of the captive animals.

Today, in the name of God, these majestic animals are kept in a confined area in the temple, and no trained mahouts are assigned to take good care of them. Ironically, elephants are mammals that roam around in large stretches of land and enjoy sitting on the cool sand, and they live in groups, walk together and stay together. It is said that these temple tuskers have become prey to the religious superficialities and trade & tourism in the country. Today, these tortured animals are only a moment of attraction to the crowd visiting temples. All of these things are wreaking havoc on the conservation of animals.

If I were the one suffering, I would have rebelled and fought for my freedom. Elephants try to do the same when abused. They often turn violent, particularly when exposed to the crowd and unbearable heat and noise. They try to break shackles and let loose.

‘Wildlife Protection Act does not allow selling of animals for any purpose, but even now, these gentle giants are brought into use by illegal means, leading to the cruel treatment of animals,’ says  S.Vinod, the secretary of Animal Welfare Board of India.

Though there are rules on the conduct and maintenance of captive elephants, they are breached more often than not by owners and festival organizers, with the officials concerned turning a blind eye. Elephants are not domesticated in the true sense; it takes place by depriving them of food, beating them, and making them stand on concrete floors for hours and hours so that their spirits are broken, and they start obeying the keepers.

In parts of Kerala, a few temples have decided not to bring out elephants in any festivals. The rising number of abused animals chained in shrines and private properties should strictly be prohibited. The practice of exploiting the elephants in temples of India should be outlawed.  We need to show sensitivity towards our fellow creatures. They cry in pain; SET THEM FREE! 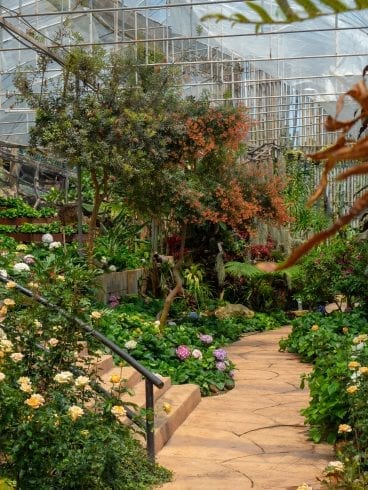 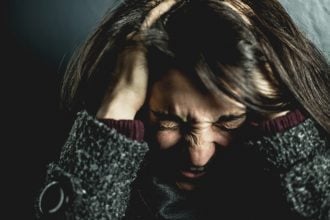