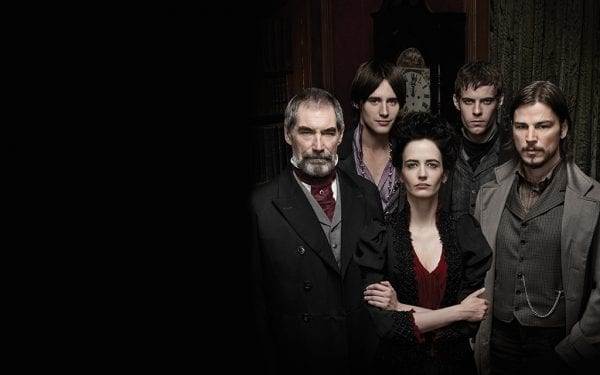 Once you get addicted to a TV show, there’s no going back. You tell yourself that you will watch just another episode because you have no other work and the next thing you know, you are canceling plans to stay home to find out what happens to your favorite character. Thanks to the internet, we can easily download all the episodes and finish several seasons within a week. You find yourself laughing and crying with the characters.

Finally, there comes a day when you find that you’ve finished watching all of the episodes. If that is the end of the TV show, you are screwed. Hope prevails if the release of the next season is announced. It is usually a long wait and filling the void becomes hard. Life seems to lose all it’s colors. So, what do you do? Get depressed? No! It’s time to start with another TV show!

Here’s a list of TV shows you can watch to fill the void: 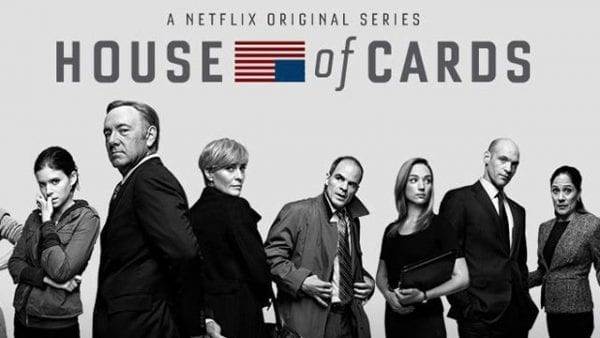 Set in present day Washington DC, Francis Underwood is denied the position of Secretary of State and thus begins the twisted journey of Underwood and his wife Claire as they climb the political ladder to gain power.

Piper Chapman is sentenced to fifteen months in jail for a ten-year-old crime of smuggling money to her girlfriend back then, Alex, a drug mule. The relationship the inmates share and their individual back stories are heartwarming and will make people forget their crimes and see them for the amazing human beings they are.

Based on the movie of the same name. The story of cold-blooded murders and disappearances in Minnesota all leading back to the city of Fargo, North Dakota. 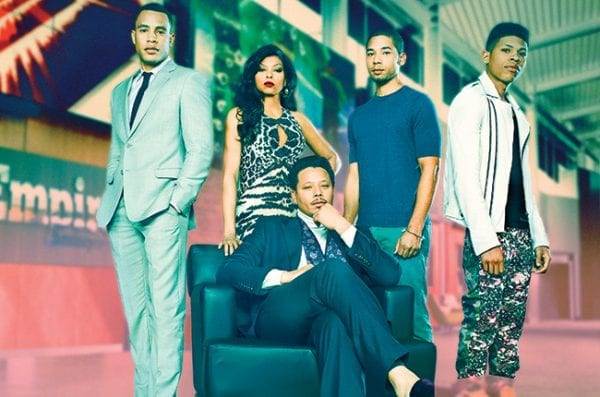 Lucious Lyon, famous hip-hop magnate has been diagnosed with motor neuron disease and decides to pit his sons against one another to become the successor of the empire he has built.

This horror TV series is based on the characters from the 19th Century British and Irish fiction and includes Dorian Grey, Victor Frankenstein, Abraham Van Helsing, etc.

Detectives Rust Cohle and Martin Hart revisit a case back from 1995 and discover the darkness which resides on both sides of the law as they come to know more about each other and the killer.