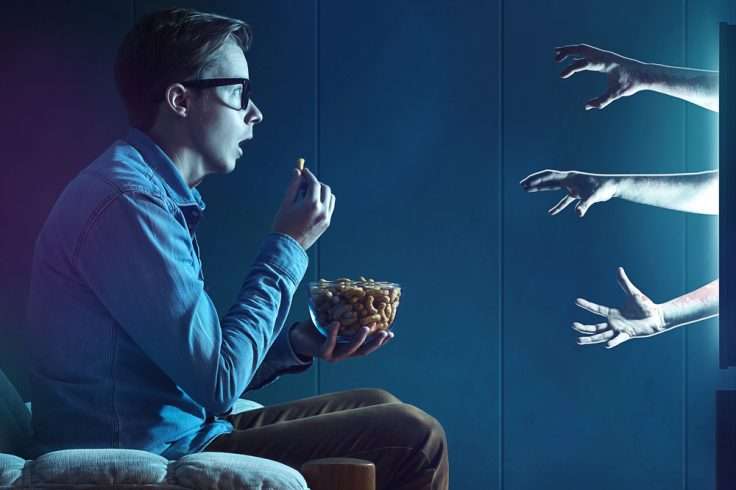 One often fails to understand what is so interesting about horror movies; some find them so scary that they can’t even watch them, and then some love horror movies.

When I’m watching a horror movie, and I know that something will happen, I cover my eyes with my hands, peek between the gaps, and get scared when something very scary finally happens. Even though these movies scare me so much, I still yearn to watch all of them, which I am sure isn’t true just for me. Here are some theories that aim to explain why people love horror movies.

One of the most famous theories is the Excitation transfer theory by Dolf Zillman. According to Zillman, viewers who feel “fearful apprehension about deplorable events that threaten liked protagonists” will then feel extremely satisfied when the villain finally receives punishment.

The protagonist’s triumph over the “entity” haunting their home causes a feeling of immense satisfaction among the viewers. However, as times have changed, most horror movies nowadays do not have a happy ending. Most horror movies will, in the end, let the viewer know that the antagonist is far from dead and will be coming to your nearest theater in the fall of next year *wink wink.*

Another theory proposed by Tamborini is that people who like horror movies have very low levels of empathy. If you had high levels of heart, there was no way that you could see the characters in a film suffer and enjoy it.

The Concept of Catharsis

Aristotle had come up with Catharsis, which is a Greek word meaning cleansing. Horror movies can be a way for people to get rid of all their negative emotions. When people with pent-up negative emotions watch horror movies, they may feel satisfaction when they see characters who dislike getting punished by the murderer or a ghost.

According to Dr. Glenn Sparks, a person’s heart rate, blood pressure, and respiration rates increase when watching a horror movie. The physiological arousal then continues to linger even after the film has ended. So if you experience any positive emotion after the movie ends, that particular emotion will get intensified. This makes people watch horror movies again and again.

Another psychologist proposed that teenagers, in particular, love watching horror movies but only with their significant others. However, if the boyfriend gets scared while watching a horror movie, that reduces the feelings of love. Then again, this doesn’t apply to everyone. I would find it annoying if I were the only one getting scared.

Everyone’s reason for loving horror movies might be different from one of the above theories that I listed. Who knows?

All we know is that when there is a new horror movie out, we have to watch it. 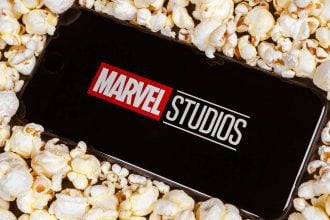