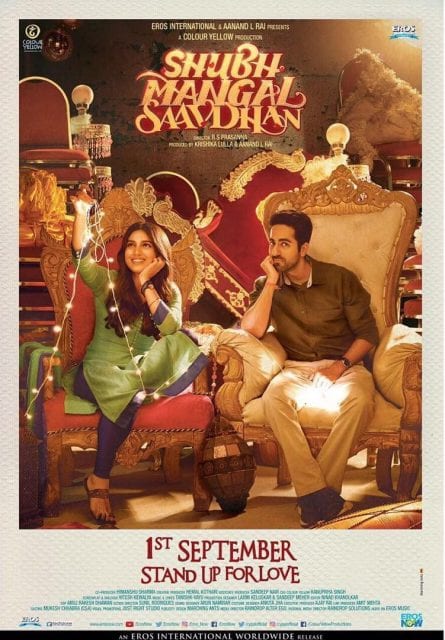 Last Friday along with Baadshaho, released the Ayushmann Khurana and Bhumi Pednekar starrer Shubh Mangal Savdhan. While watching Ayushmann is always a treat, Bhoomi also proved her caliber. The story revolves around a couple Mudit and Sugandha who are all set to marry, however, two days prior to their wedding, Mudit realizes he suffers from an erectile dysfunction, which almost sabotages their wedding after both the families get involved. Giving birth to comical situations Mudit attempts to treat his medical condition, using all the possible quacks.

The movie deals with a topic that is considered a taboo in our society and does a good job in doing so. Both the actors have done a phenomenal job. Films with such different concepts should be applauded and watched. 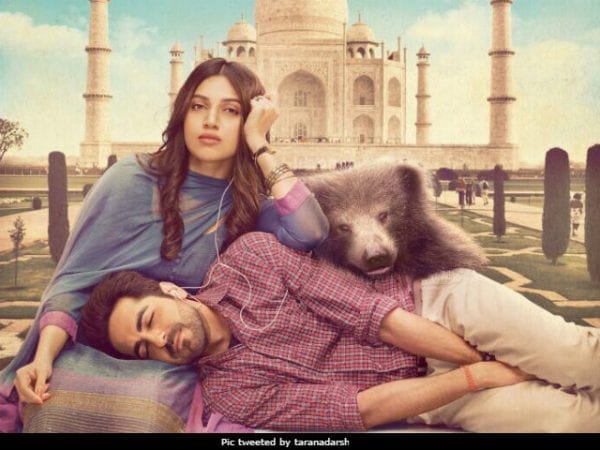 Both the actors were last seen together in Dum Laga Ke Haisha which also had a different theme and challenged the ideas of cliched film making. This movie is a perfect break for us from the ball room romances and masala pot-boilers. Go watch it!.