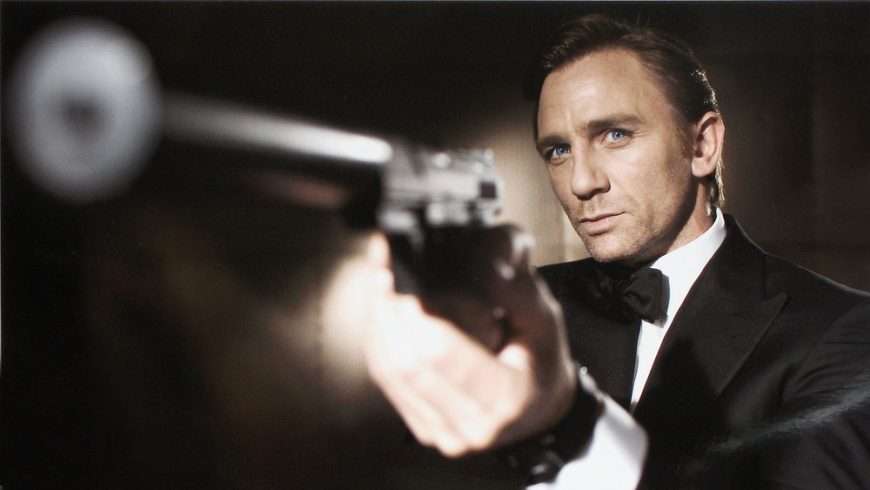 Daniel Craig’s Spectre is his fourth performance as James Bond, produced by Eons production. It was directed by Sam Mendes. Spectre, the 2015 movie with a budget of around $ 2.45 million went on to become one of the most expensive movies to ever be made.

The new Bond movie had a battling criminal syndicate. The distributor of the movie has questioned that how could the movie manage to get a 12A ranking.

BBFC in its annual report gives its explanation to the distributors for rating Craig’s movie a 12A.

“One scene involving an eye-gouging was slightly too strong for the company’s preferred 12A classification. We therefore suggested reductions to this scene. What remains in the classified version of the scene is a brief implication of what is happening, with only limited visual detail.”

Another scene showing the bloody after effect of a suicide was similarly reduced. The BBFC further said that a torture scene in the movie which as it lacked details managed to remain a part of the movie under the 12A rating.

Kingsman: The Secret Service starring Colin Firth, Samuel L Jackson, Mark Strong, Taron Egerton and Michael Caine, generated 38 complaints. This 15 rated movie received complaints particularly due to a fight scene in the church. U-rated animated comedy Minions received 16 complaints. The complain was mainly based on a scene set in a medieval-style torture dungeon. In the movie Minions the scene takes place in an unrealistic, comic and slapstick manner, which makes the scene light and familiar for the young generations. The realistic risk of harmful imitation is very low in the movie

Paulomi July 5, 2016
Share this Article
Facebook TwitterEmail Print
What do you think?
Love0
Sad0
Happy0
Sleepy0
Angry0
Dead0
Wink0
Posted by Paulomi
Hello. I am a student of English Literature. Word keep on fascinating me and makes me grow further as a human being. I have always believed that words are powerful enough to bring about a revolution. I am here, just trying contribute, in my own small way to life
Leave a comment Leave a comment