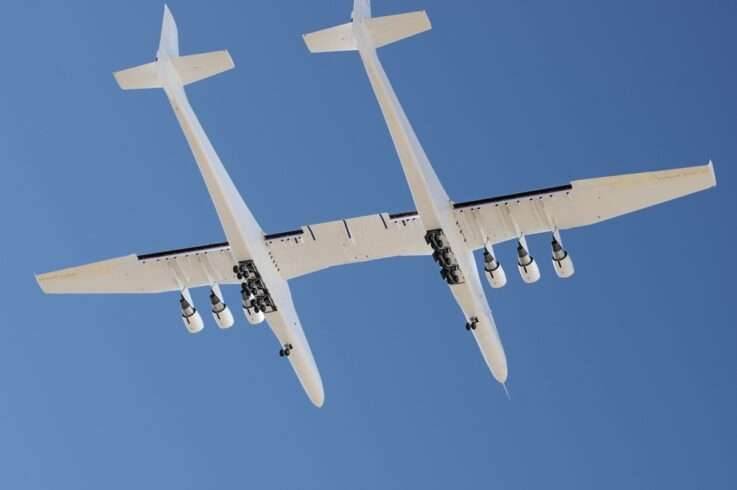 The world’s largest plane that can launch satellites is prepared for its first flight in 2016. The aircraft ‘Stratolaunch Carrier’ has been under construction for quite some time, and the designers at Mojave Air and Spaceport, California, have joined forces to prepare for its launch by 2016.

The Plane Will Be Used For Launching Satellites- Stratolaunch Plane

The aircraft is big enough to take astronauts into the Earth’s orbit. The wingspan is a massive 385 feet, and it is about 24 feet taller than the average football pitch. Six engines of the 747 variant power the plane. The aircraft will be used for launching satellites used to orbit the Earth at up to 1,200 miles above the Earth. People who have been working on the plane have mentioned that the plane will make it relatively easy for shuttle launches from the aircraft at 30,000 ft.

The Stratolaunch Plane is thus expected to help in the fluent launches of satellites into space shortly.