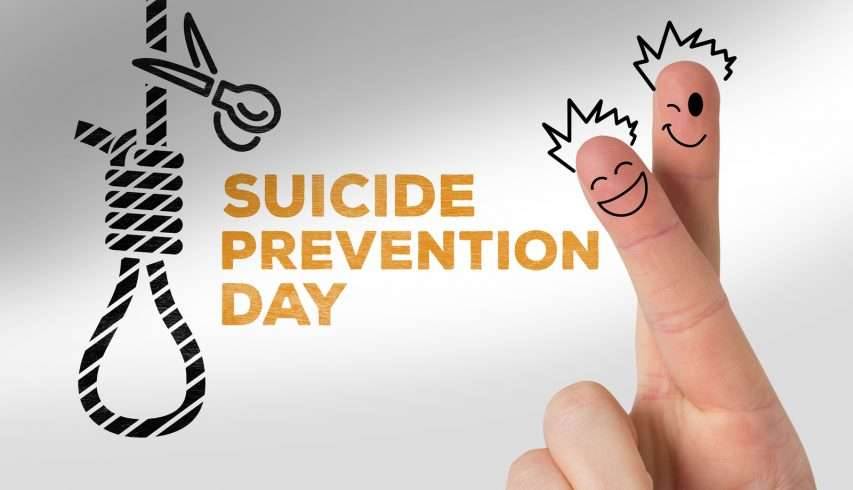 They found the red sari floating along the river; a few hours later, they found the child, but the mother’s body was never found. On October 9th, Lakshmi, 38, jumped into the Musi river with her four-year-old daughter Malathi in the early hours of the day. Even after 24 hours of searching, Lakshmi’s body was never found, although Malathi was found. The authorities called off the search two days later with many questions lingering around, ‘why’ being the most vital one.

Lakshmi and Malathi’s case is not unique, and it happens every day in our country. Around 8,00,000 people commit suicide worldwide every year, according to a 2012 World Health Organisation (WHO) report and 17% of those men and women are from our nation. Depression, domestic fights, peer and parent pressure, and financial pressure have been over the years recognized as some of the recurring reasons that lead to suicides.

For individuals who are depressed or have suicidal tendencies, counseling is the best way to stop them from the dangerous path they tread, but the social stigma that a person has to face before meeting a psychiatrist is closing all doors to finding a solution. “In our country, seeing a psychiatrist or even accepting they have some mental instability is seen as dishonorable. This stops many young men and women from approaching organizations like ours to seek help.” Said Shanti. Roshini counseling center is part of an organization with 70,000 volunteers and 15 centers worldwide helping men and women from suicides. According to Shanti, suicides are just a way people seek when riddled with too many problems in their lives; the hustle and bustle of modern life have made them forget to stop to catch their breath once in a while.

“We get calls all the time, but the most frequent ones come around 11 am to 3 pm. We help out all those who call us; some of the other volunteers are survivors of suicide themselves, helping them connect easily. But, once in a while, we get a call that we fail, and it destroys us each time.” Says Asha, a suicide helpline volunteer who works at a call center in Madhapur. Asha and many other volunteers are selected after rigorous tests and trained to handle any situation they might have to face. The men and women who work in the call centers toiling day and night are heroes saving lives each day with every call that they receive.

Stopping suicide is no cakewalk, but knowing the symptoms of an individual suffering from suicidal tendencies can go a long way in helping a friend when he reaches his breaking point. The social stigma revolving around mental disabilities and depression needs to be changed. It is easy for people with suicidal thoughts and tendencies to approach counseling centers or psychiatrists. The government has to take an active role in this.

Anyone who attempts suicides in India was liable to be prosecuted under the law and could even be imprisoned for a period of one year until 2014 when the law was repealed; rules like these, even though made with good intentions, has to be scrapped because this only adds extra pressure to the suicide survivor. Moreover, the government should join hands with the various NGOs who already operate suicide hotlines and counseling centers so that a common nationwide hotline can be created instead of having multiple hotlines for different cities and states. Once a common hotline has been created and becomes operational, the government could bring out all these NGOs together under one umbrella for higher efficiency, which would, in turn, help in saving more people.

“Do not judge them if they come to you asking for help, for they were like you but somewhere in life, they must have taken a wrong turn and ended up as they are. Be empathetic and hold out a helping hand so that they can stand up once more,” Shanti added as she walked to attend to the client. Your words could one day mean the difference between life and death for someone someday; when that day comes, remember to hold out your hand and lift them no matter how deep they have fallen because they deserve to live too.