One of the world’s biggest fast chain and you probably think you know all about them.  Though Subway tops it at being the world’s largest restaurant chain, there is hardly anyone who is not aware of what the golden, brightly lit M stands for. But here are a few facts we bet you didn’t know:

Around 1 in every 9 American is an employee of McDonald’s.

Contrary to popular belief, McDonald’s first menu consisted of hotdogs, not hamburgers. Though Hamburgers rose to fame almost immediately after their being created.

Their Caesar salad is more fattening than their McBurgers due to it’s high cheese and mayonnaise content. Well, how else wold they make veggies taste good?

A new store is opened somewhere around the world in every 14.5 hours. Talk about fast business!

68 million people flock to eat at all the McDonalds’ worldwide. The number is higher than the entire population of the United Kingdom.

The Queen of England owns a store, which is situated near Buckingham Palace.

Their earning per day: US $7 million

For an average McDonald’s employee, it takes seven months to their job to earn what the CEO of a company earns in an hour. Tells you something about their employee treatment.

Back in the 70s, McDonald’s still had Pizza on its menu.

After a particular altercation, the drive through McDonald’s counter won’t serve people who come to order on horseback anymore. Seems like an interesting criteria!

McDonald’s has a Hamburger University which offers the degree of Hamburgerology. 1 in 80,000 people hold the degree.

If you’re ever in the US, you’ll never be far than 115 miles from a McDonald’s. That’s how popular the store is there.

Seven hours of continuous walking will finally burn off a Big Mac with super coke and side ofr french fries.

75% of all the sesame seeds Mexico produces ends up on McDonald’s hamburger buns! 7% of the US potatoes are used for french fries.

So the next time you go their to grab a quick bite, think of whether you’d have the “healthy” salad or the Big Mac. Looks can be deceptive after all! 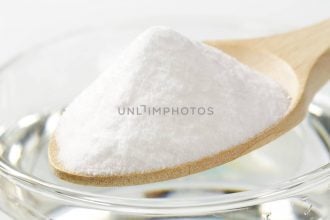 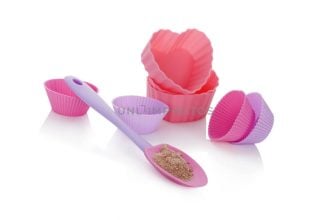