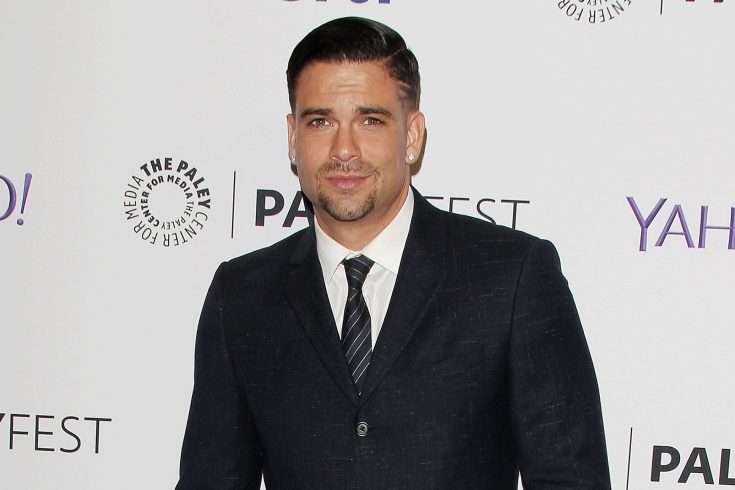 I’m going to let you in on a little secret – Glee was and will always be my favourite Fox show. Yes, I’m talking about the one English show that tried to go Bollywood and succeeded. It was a show where songs were sung many times as  Salman Khan fans bring up his ‘humanitarian’ work. Where elaborate routines were performed as many times as Ranveer Singh had to cross water in ‘Bajirao Mastani’.

The show that had me grooving to what I was convinced was the soundtrack of my life… and this is a biggie… more times than Uday Chopra tried to have a career as an actor.

What made the show (at least its first few seasons) so massively successful was its variety of characters. We had Rachel, the annoyingly talented diva. Finn, the connectable boy next door we all miss. And of course, Noah ‘Puck’ Puckerman – the bad boy with a heart of gold (beneath all his general douchiness, of course). He’s the ass we can’t help but love. Yes, he knocked up his best friend’s girlfriend, but he also stood by Finn’s side when it counted.

He sang the most uplifting numbers of the show (like his cover of Taylor Swift’s ‘Mean’ while he was trying to overcome the ultimate obstacle of himself). He grew over the years from a cliched bad boy to someone you respect and love. And the credit for that realistic portrayal goes to actor Mark Salling.

Salling, the actor who played my favourite bad boy, had me believing that he really wasn’t that different from Puck. I mean, how can a face that inspires us all be anything but, well… good? On the 29th of December 2015, however, reports that challenged my idealism surfaced. Salling had been arrested for possession of child pornography. The Los Angeles Police Department Internet Crimes Against Children Task Force Unit served a search warrant at Salling’s house on Tuesday Morning. Salling was then taken into custody by the police, who were tipped off by his ex-girlfriend, who reportedly found “hundreds” of illegal images on his computer. This hasn’t been Salling’s first brush with the law, however.

Just days after the series finale of Glee aired, Salling settled a lawsuit filed by former girlfriend Roxanne Gorzela, who accused him of sexual assault two years earlier. As I type this, the feminist in me feels sick. Salling reportedly forced Gorzela to have unprotected sex, causing her to be “overwhelmed with anxiety” due to the fear that she had contracted an STD. When she went to his house demanding a clean bill of health, Salling physically abused her, bruising her hands and knees. Suddenly, it seems like Salling could be singing ‘Mean’ to himself.

He defended himself vociferously, however, stating,

“You hear about fraudulent lawsuits all the time. Until it happens to you, you really don’t grasp what it does, not to just you, but your family, and you want the legal process to happen as fast as possible, but just… It takes time. I want the chance to defend myself—and I will, vigorously.”

“You have to learn as you go,” he said. “You have to stay positive, and I personally have a relationship with Jesus Christ, and I count on that myself. And my parents are awesome.”

Honestly, I don’t know if any of us can play judge here. Further research into Salling’s potentially career-ending scandal had people adding the word ‘allegedly’ into these reports. The Gleek in me wants to believe that Salling is innocent, that like Puck, he’s just a misunderstood bad boy. The realist in me tells me to grow the hell up. The writer in me is simply attempting to report an incident as objectively as possible.

I guess we all have those shows that get us through the tough times, those characters that get us. What do you do when your idea of perfection is challenged, though? Write a somewhat therapeutic piece on it, I suppose. 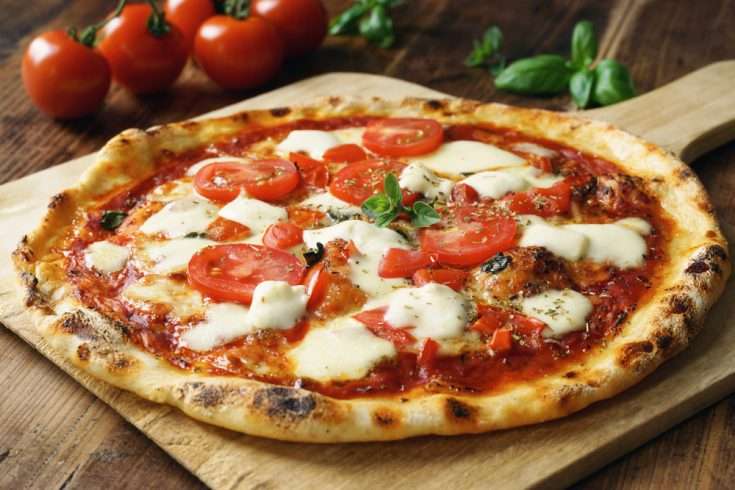 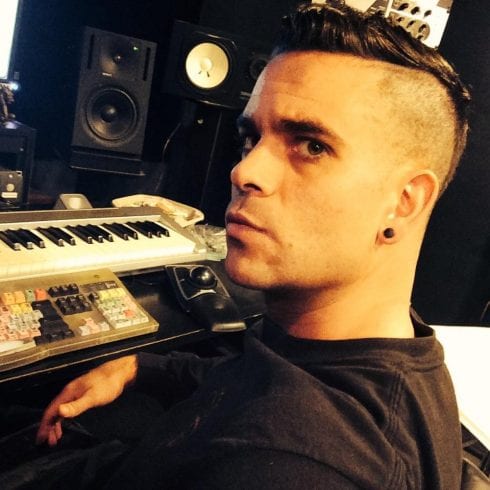 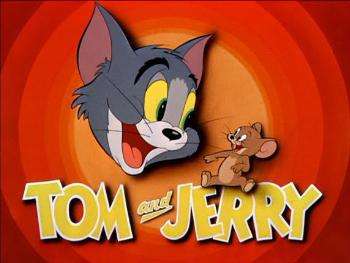 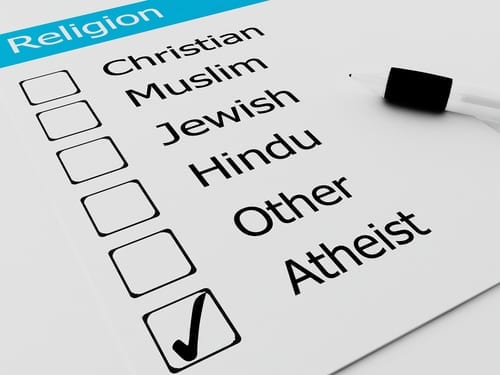