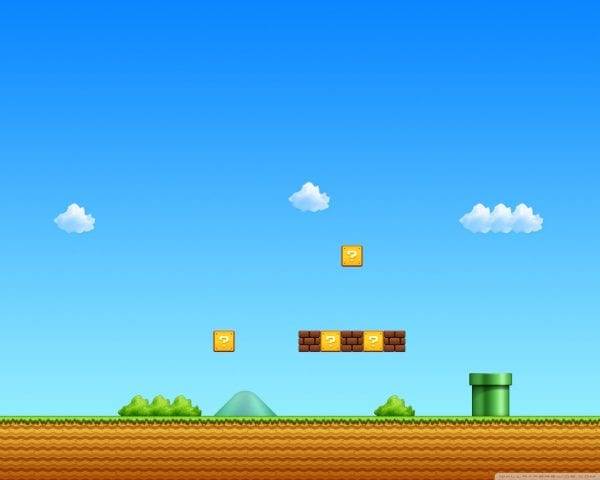 If someone asked you what the best video game franchise of all time was, what would you say? If you’re a 90s baby, Mario or Sonic might be your pick – or more recent offerings such as Halo or Call of Duty.

We like a bit of everything, so here are picks for the best video game franchises (three games or more) of all time:

The Legend of Zelda

The undisputed champion and the most universally-acclaimed franchise in existence, the timeless Legend of Zelda franchise just never gets old. The world-building of each game in the franchise just keeps getting better and better, with the most recent release for Nintendo Switch the most detailed yet. As well as the main quest, players can explore Hyrule for hours on end, picking up bonus items and completing side quests just for the fun of it. With strong storylines, engaging characters, and beautiful graphics, there’s something for everyone here. The first Nintendo 64 installment, The Ocarina of Time, routinely features in lists of ‘Top 10 Games Ever.’ 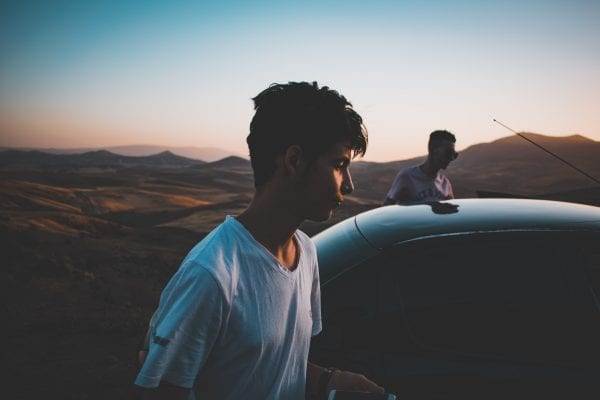 Grand Theft Auto, known as GTA by its fans, is one of the most critically-acclaimed and biggest-selling video game franchises of all time. The most recent installment, released in 2013, has sold nearly 100 million copies worldwide. Famed for its detailed open world universe, side quests, and sometimes shocking content that includes carjacking, gunplay, sex, and murder, it’s controversial but seriously beloved all the same. Watch out for a sixth release in the future.

Often disregarded for being a ‘kids’ game,’ Pokemon has nonetheless grown to become one of the biggest and best game franchises ever, dominating the handheld console market and propelling Nintendo to sales of DS and Gameboy consoles in the tens of millions. With more than 800 Pokemon to collect and several gameplay areas to explore, Pokemon has massive replayability and has expanded way outside of gaming into movies, TV shows, toys, and more.

The game that created the Nintendo we know today, the Super Mario series is colorful, fun, likable, and endlessly replayable. Led by a ruddy-cheeked plumber with occasional appearances from his brother and their dinosaur sidekick Yoshi, the Mario franchise has spawned hundreds of games, spin-offs, TV shows, and movies since it first came out in 1984. Most games are platform-based and involve some sort of quest to rescue the permanently in-distress Princess Peach from the evil Bowser. But then, in more recent years, Nintendo has introduced sports, horror, racing, and puzzles into the mix.

First released in 2001, Halo is perhaps the best first-person shooter game in history. While often overshadowed by the Call of Duty franchise which came along two years later, Halo was groundbreaking as the first first-person action multiplayer game in the market. Halo 2, which is generally considered the best installment in the franchise, defined what online multiplayer games could be, with its detailed story of friendship and betrayal wrapped up in non-stop action.