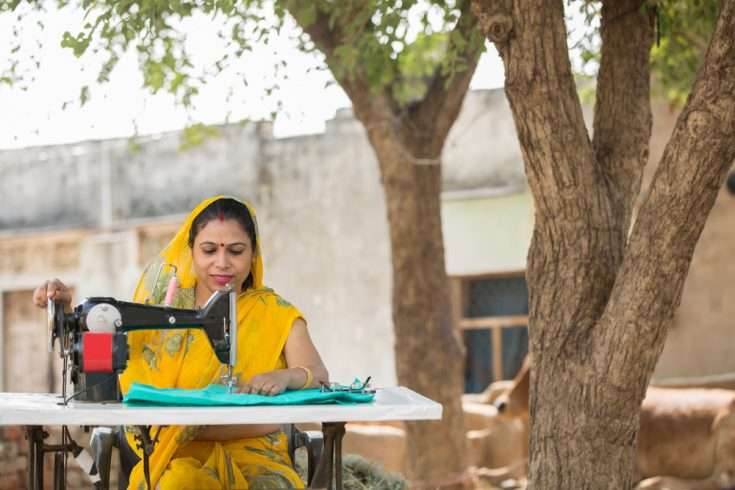 The rules of nature!

Nature has designed women to be the nurturer and men to protect and provide; that was the law of the land. She never got wind of her potential until the protector and provider became controller and commander. They took decisions for her, hobbies crushed, talent crucified, and potential locked.

Compromise and sacrifice became her second nature, and “SHAKTI” remained domesticated for centuries. How long the energy could be confined, the true potential finds its expression eventually.

Yes, every butterfly was a caterpillar once. Some perish en route, and a few manage juggling multiple roles and carve a niche on the professional front.

I have not met a single successful professional woman who did not want to get married, bear a child, or was afraid to commit and fall in love. On the contrary, most women challenge their emotional beings to remain focused and achieve professional goals.

The one who suffered most and still stands confused is the other half. Power equations changed within the four walls of homes and even at workplaces.

Family courts have begun seeing more broken marriages as most women are ready to overwork but will not return to cocooned lives. We see an increased number of reported rape cases/murder incidents/ domestic violence against women, which, of course, is a sheer expression of frustration and crippled psyche.

The bigger question is, “Did they provide and protect out of love and sense of responsibility or due to age-old belief system that the role of woman is to nurture/ bear children/manage the household and also serve as an owned legitimate object of desire”?

Decisions for what she will wear whether and what she will study, will she be allowed to work or marry a person of her choice, to adopting the lifestyle/traditions, etc. of a new home where she needs to win all hearts daily to reserve her right to be there. Certainly, women were not allowed to cast a vote of choice in earlier times; they had to follow traditions. She still followed these unacceptable traditions out of love and faith.

He expected her to look after his parents, forget her own, or at least put them on the periphery of their circle to be allowed only as occasional guests. He expected her to cook, clean, manage the household, bear and raise children, be at the back and call his desires and demands, align all her wishes as per his plans. It is a bonus if she can also pool in her salary cheque.

Pick up any epic. There are many versions, be it Ramayana or Mahabharat. Only names were different, a Sita somewhere, a Draupadi elsewhere, and the story remains the same. Since time immemorial, the woman has been at the mercy of her so-called saviors. She never got a fair deal. However, she continued in the name of love, faith, duties until whatever proved to be the last straw on the camel’s back, and she comes alive in “Shakti Avtar.”

The Durgas did not need Shivas to protect them! It is time women tap into latent and untapped potential and live life to the fullest, and those around them accept them for what women truly are.

On a lighter note, the species that will surely be soon extinct will be “Providers and Protectors.” 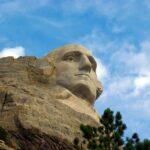 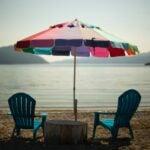 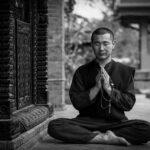 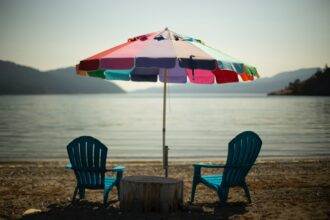 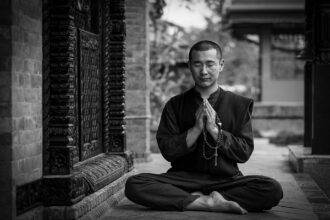