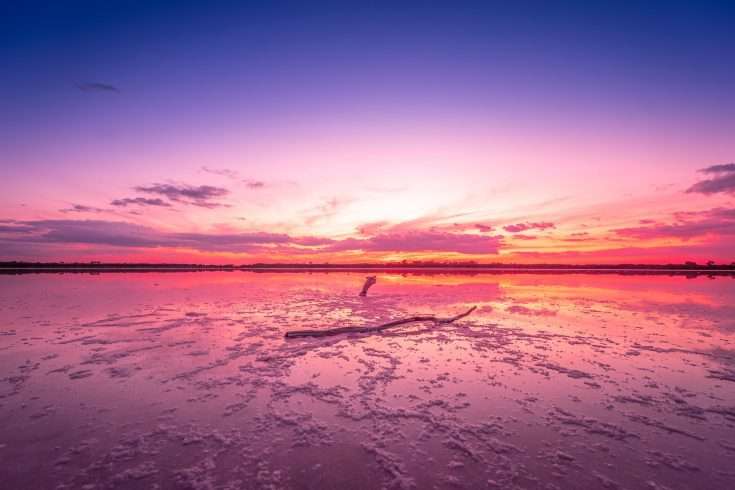 We have all come across pictures of pink lake Australia and were quite sceptical about it being photoshopped. However, they cannot be more real. Yes, Australia is home to some of the most extraordinary pink lakes, and they have been quite a spectacle. Most of them are huddled across Western Australia and are known for being a favorite tourist attraction.

The appearance of the lakes tends to vary from being bright pink to rose-hued to purple and even red-orange tone. They vary depending on the season, time of the day, and also the cloud cover.

So what’s the secret behind these vibrant pink lakes? To uncover, let’s dive deeper into the science behind pink lake Australia.

The Science Behind Pink Lake Australia

For many years scientists were intrigued by the peculiar pink appearance of the lake. After much research, it was found that the cause for this spectacular phenomenon was a result of the presence of a green alga known as Dunaliella salina and halobacterium Halobacterium salinarum.

Dunaliella salina is a halophile (salt-loving) green microalgae which are particularly found in places with high sea salt concentrations. Very few organisms can survive under extreme saline conditions like Dunaliella salina. Their survival is attributed to their ability to produce high beta carotene, which is useful for protection against intense light.

When the salinity in the lake water reaches a level that is much higher than the salinity level of seawater, and once high temperatures prevail and adequate light conditions are available, the alga begins to produce beta carotene, which is a strongly colored red-orange pigment. It is similar to the pigment found in carrots that produce a red dye.

Halobacterium salinarum is a halophilic archaeon and is primarily found in extremely saline lakes and salterns. When the salinity of these places reaches a very high level, the color of the waters turns to a purple or reddish color as a result of a large number of these archaea.

H. salinarum is also responsible for the lake’s bright pink or red appearance due to bacterioruberin, a 50 carbon carotenoid alcohol pigment, and is present within its membrane. Its primary function is to protect from DNA damage provoked by UV light.

It has also been thought that some organisms that thrive and grow in the salt crust which are on the surface of these lakes may be the cause of the pink color of the lakes.

Hence for the formation of the pink hue, favorable conditions are required by both halobacteria and Dunaliella salina, such as high salinity level, optimum temperature, and adequate lighting conditions. Tampering with these factors could pose a threat to the nature of the lake.

The Pink Lake that Lost its Hue

Pink Lake Australia is a salt lake which is situated in the region of Goldfields-Esperance in Western Australia, about 2 miles towards the west of Esperance. Although it was visibly pink in the past, Pink Lake Australia lost its pink hue in the year 2007.

For over ten years, it has not been pink, but there is hope that it may turn pink again as conditions change. Scientists are also looking for ways to return pink lake Australia to its former state.

Pink lake Australia was previously known as Lake Spencer, which was named after Sir Richard Spencer, who was a Resident Magistrate in the city of Albany. He contributed significantly towards the formation of the colony of Western Australia.

How did Pink Lake Australia Lose its Pink Hue

Initially, pink lake Australia was the terminal lake into which Lake Warden, which is just next door, and several other lakes drained their waters periodically. These lakes deposited a large amount of accumulated salt into pink lake Australia in the process. During summers, as the water level decreased, the salt concentrations increased, activating a pink hue.

However, due to the construction of the South Coast Highway and the railway line, the connection between pink lake Australia and Lake warden was disrupted along with the other eastern lakes. This led to the decrease in salt concentration in the pink lake.

The situation was further aggravated by commercial salt mining, which commenced in 1896 and continued till 2007. Furthermore, freshwater flowing into pink lake Australia in the form of surface water inflow and groundwater significantly affected the saline concentration.

Scientists say that the organisms that cause the change in color of the lake are still present, but due to the low level of salt content, they are unable to produce the pigments that give the water in pink lake Australia its bright pink hues.

Can You Swim in Australia’s Pink Lakes

Swimming in pink lakes is considered to be generally safe. In fact, due to high salt content, the water is so dense that you may even float as you would in the Dead sea. However, most people prefer to simply view the beautiful scenic lakes.

Moreover, most of the pink lakes are inaccessible due to their location and are most visible from scenic flights or boats. Fortunately, some pink lakes are shallow, and people seem to enjoy wading in the bright waters.

Although swimming in pink lakes is considered safe, it may not be the most pleasing experience due to the huge amount of salt present in the lake.

Apart from the pink lake in the Goldfields-Esperance region, several other pink lakes are located all over Australia. Here’s a list of these scenic pink lakes which are worth adding to your bucket list.

The beautiful pink Lake Hillier lies on Middle Island, which is the largest island in the Recherche Archipelago of Western Australia. A thin shoreline divides the lake from the southern Indian Ocean.

It is one of Australia’s most popular pink lakes, which flaunts its bubblegum pink appearance year-round. Lake Hillier is said to be about ten times saltier than the ocean.

It is, however, difficult to reach the island and hence Lake Hillier is best viewed by scenic flight or by boat. A road trip along Western Australia’s diverse coast is also recommended to enjoy its scenic beauty.

Hutt Lagoon is located in the fishing village called Port Gregory and is known for being a set location for fashion brands like Lancôme and Myer. Unlike Lake Hillier, Hutt Lagoon tends to change its color from lilac to bright pink and even purple, depending on the weather, season, and cloud cover.

Lake Bumbunga is very close to Clare Valley in South Australia, a region known best for its authentic and rich wine. Lake Bumbunga is one of the most accessible pink lakes due to its shallow waters. Its color tends to change from pink hues to white and even blue as the salinity of the water varies.

Lake Macdonnell is one of the most aesthetic spots in Australia and is located in the Eyre Peninsula. A long stretch of road runs through the lake, separating the lake’s pink water on one side and the bluish-green water on the other side. It is one of the most intensely pink waters with a distinct pink hue due to its high concentration of salt.

Lake Eyre is located in South Australia, about a 6-hour drive from Adelaide. It is clothed in pink, orange, and yellow hues and is best viewed from the air. The lake is mostly known to be dry, but every few years, as the water level rises, birds flock around the lake, and the lake flourishes into a dream-like state.

Lake Kenyon is situated in Murray Sunset National Park, Victoria, Australia. It is the longest pink lake, and its color ranges from deep pink to glistening white which are best witnessed in Spring, early or late in the day.

It is also situated in Murray Sunset National Park in Australia. It was once a salt mine used for salt production, but now it is a spot that is drawing travelers due to its dreamy waters, whose color ranges from glistening white to rose-hued pink.

Lake Becking is another pink lake situated in Murray Sunset National Park, whose waters exude the brilliant pink color due to the presence of red algae and high concentrations of salt.

Although most of the pink lakes are located in Australia, there are several pink lakes in other countries, such as Lake Retba in Senegal, Lake Natron in Tanzania, Las Salinas de Torrevieja in Spain, and Sasyk-Sivash Lagoon in Russia.

There is no doubt that the pink lakes in Australia are some of the most spectacular natural wonders of the world. They are some of nature’s artistic grandeur that must be seen to believe. So the next time you travel to Australia, make sure that you stop by to gaze long at these breathtaking lakes. 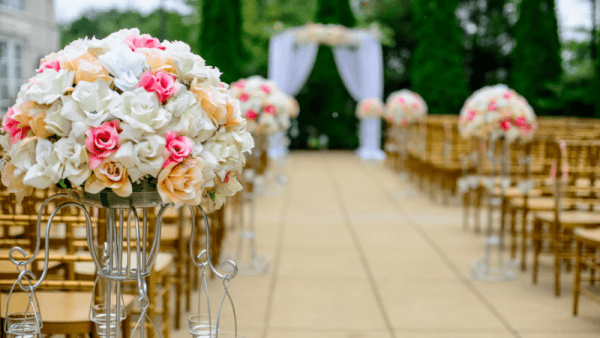 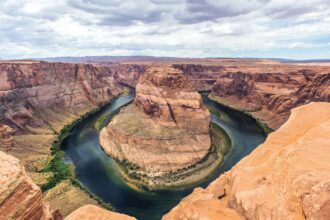