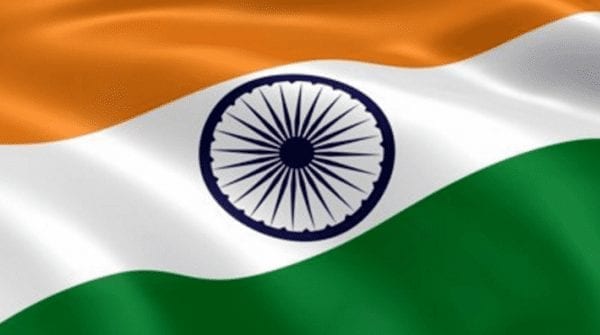 Indians have an in-built tendency to adjust in any corner of the world, from East to West. We learn and we adapt every aspect of other cultures that we come across. This learning process can happen even while sitting at our homes. But there are  things that we get to know only after we have left the comfort of our country. They may be bizarre or sometimes serious changes, but then, it was our choice to move out of our country and to accept it too, is our choice.

As Indians, all of us believe in bargaining. saving up that 2 rupee after a long and tedious bargain always gives us that mental satisfaction and sense of achievement. now just imagine this. you are in Chicago, and have recently visited a departmental store there. What is the first thing that you’re likely to do even before buying the product? The answer is simple. Mental currency conversion. Your calculation skills refine once you have to convert the amount of, lets say 3 Dollar worth vegetables into Indian Rupee. Even if you were bad at Mathematics as a child, trust me, the fear of spending all your money will make you a genius in those multiplication tables you hated as a child. Nestle’s gift to the Indian population is Maggi. the “two minute” instant noodles beats the most tastiest instant Ramen in the world. If there is one common thing that any Indian can make and that is Maggi. Unfortunately, the worst part that an Indian learns once they leave this country is that, their food “savior”  is very difficult to find in stores abroad. No wonder why those “learned” people who come back to India and have to return to their foreign journey, take along with them several packs of Maggi. In India, we wait for monsoons to relieve us from the scorching heat of Summers. The commencement of rains is seen like a blessing and hence celebrated in many pats of the country. And its not that they come and go whenever they want to, although that is the case in drought ridden areas, but usually they have a fixed period of showers. But that’s not the case in countries like America, Australia and most of Europe, and definitely not the Middle East as well. They don’t have monsoons, but that doesn’t mean it ain’t raining out there! They have occasional showers, at times in form of storms and cyclones. So beware! The concept of domestic worker is completely different when compared to India and the foreign “help”. Since ages we have been seeing “Bais” working at our homes, while giving us the latest gossips of the society. But once we leave our country, we get to know their values. they may be the most talkative person in our house, but they did everything to keep the house clean, in the most meager salary. In countries of the first and second world, hiring a “help” need you to be a wealthy person. you cant think of hiring one, so its all upon you. Now get up and clean the house!! We are taught from our childhood not to talk to the opposite gender in a very frank manner, hence we are very shy while asking someone out on a date, and if you are staying with your parents, the kudos! you have curfews too! But that’s not the case in countries outside India, and to rather more specific, in countries Outside the Indian Subcontinent. Dating is a very casual topic out there and if you like a girl or a boy, just ask them. Its that easy.

We all have that one person in our classes or offices that has that irritating fake American accent. Well for those people, the one thing you’ll learn is that the foreigners hate the fake accent. For them if you converse in your accent, they find it to be attractive and “exotic”. Whenever we come across any form or application to be filled in any of the countries abroad, we come across a very limited number of racial categories. And the one that is closest to ours is that of an “Asian”. Even while getting a Visa check or Driving license test, we have to hold the placard of an Asian, and not that of an Indian, fading our unique identity as Indians. We have heard of Butter chicken , Mughlai paneer, or Chicken Tandoori. But never did i ever come across a Vindaloo curry. Yes! that is going to be by far the biggest shock of your life experience as a foody, if you are one. Apparently, on the menus of Indian foods, you will find something as Chicken Vindaloo mentioned, and let me make it clear, it does not have Aloo or potato in it. Another yet fascinating discovery one is to make out in abroad, is that anything that is spicy has been termed as “curry”. be it your Biryani or even the driest Upma. Basically curry according to the foreigners is any mixture that has spice in it. So next time you here a foreigner asking for curry, don’t hesitate in correcting them, because its not curry. you know it, i know it. We all have grown up eating Chinese Hakka noodles from the fast food stall in your vicinity. The spicy and flavorful, loaded with MSG noodles and Manchurian.  But don’t you agree that it was the most tasties of all foods that we ate? Well now i would like to tell something which will ,ake you proud of the “Chinese wala bhaiya”. Indian Chinese food is the best Chinese food the world has to offer you. Whatever it may be, you are bound to never forget this fact. 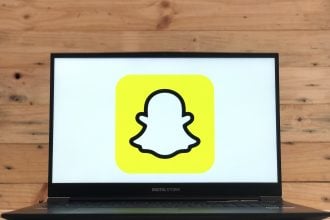 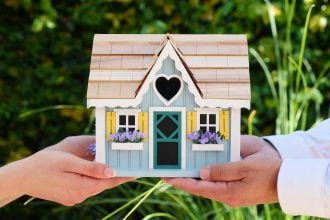 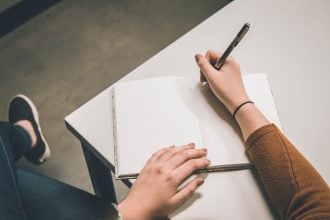 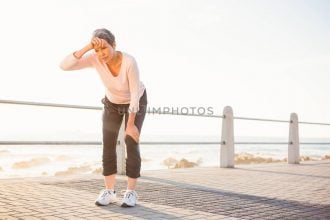