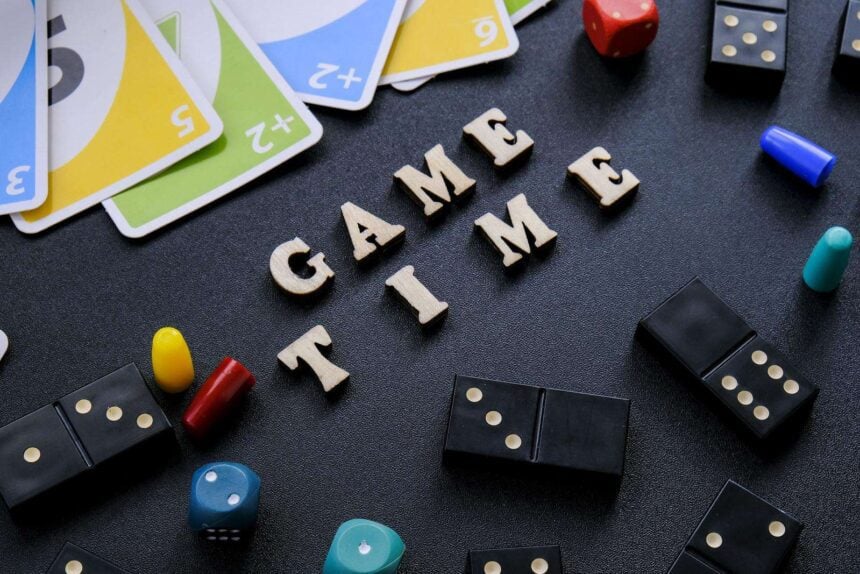 Some games make you nervous while the player tries to think of the next move or keep up with the increasing speed. Others are designed to consistently think through tactics for each subsequent move. And each player chooses for himself what is close to him and what he likes more. When you come to the www.gamekarma.com, you can pick any of the options for yourself: each of them is quite interesting, and you will definitely be able to spend your time having a lot of fun.

What qualities do online games develop?

Games can be tentatively divided into groups based on expectations from players. Thus, it is possible to single out games that develop certain characteristics:

First, each game developer creates a game environment: a design and a certain story that will be the basis of the activity. These can be historical characters or comics, alternative worlds and fantastic plots. Then certain activities are superimposed on this picture: the player is offered to control certain things, move, immerse himself in the story, act in one way or another.

There is a simplified and multi-level classification of online games. Let’s try to understand the diversity of game worlds and what modern developers offer us.

Develop speed, reaction and ability to reach the goal, despite obstacles. You will have to fight, shoot, avoid being chased. Action-adventure also belongs to this group of games, as the player is offered survival in a world where adventure happens at every step.

In the Action genre, subgenres are distinguished, such as:

Those activities that require the player to use planning skills to achieve a certain goal are called strategies. They can be turn-based or real-time, as in StarCraft or Age of Empires III. Today’s popular types of games, such as MOBA, MMORTS or Tower Defense, are also strategies

This type of game is associated with a certain character, on behalf of which the player acts. It is very important that you can choose different roles for yourself, which will give different functionality and affect the available options for actions. For example, a knight, a wizard, and an anti-hero can act in one game. All of them get different quests that help to develop the character and go to the next level. The character’s image, equipment, and skills can be improved almost endlessly until it becomes strong enough to cope with the increasingly difficult tasks and challenges that come before it.

This is a mixed genre. Here the characteristics of other categories of games are combined with the fact that in simulators much more attention is paid to the formation of a certain idea about reality, due to the use of game elements.

Each of these activities teaches you to think strategically, react in time and allows you to have fun. These are the main things.