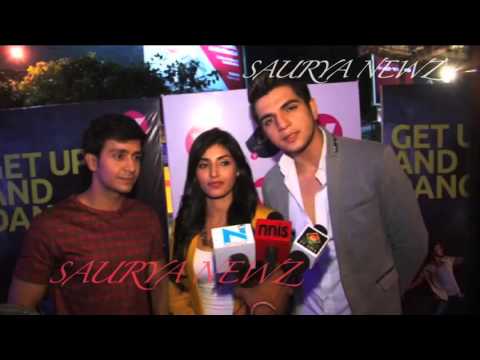 There was a time period when Channel V was the top rated Youth Entertainment Channel. A few years back, all the teens would set themselves to watch all the entertainment shows of Channel V and would get done with all their chores to gain total pleasure they receive by watching the shows. This entertainment is not just limited to adolescents, the shows in this channel were so amusing, that even the parents would skip the episodes of their favorite serials in order to join their children to watch the shows on Channel V. Since 2015, people prefer switching the Channel V shows and have developed keen interests in other entertainment channels that offer shows on the basis of public demand and provide satisfactory outcomes. It’s only a few shows that still preserve and promote people’s interests on Channel V and offers a petite scope of entertainment. The way it is presently performing in comparison to other channels clearly states its condition after 10 years.

The following are the reasons of Channel V’s deterioration: If Channel V continues to perform the way it is presently performing then after a few years from today the Channel will be completely neglected with almost negligible fan following. We can just hope that Channel V strikes the audience once track towards itself once again before it’s too late. 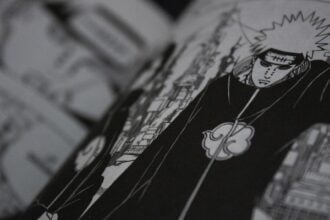 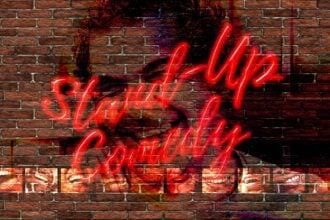