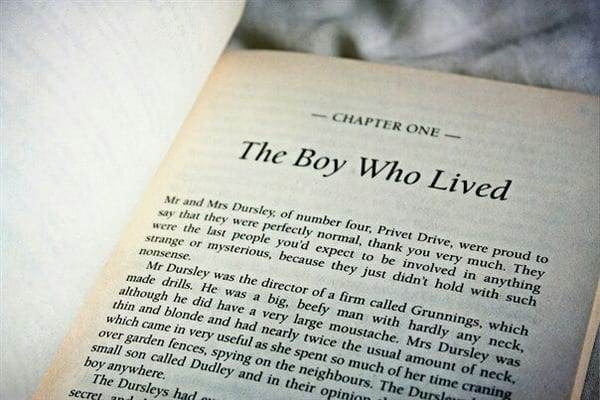 If you read the first part of this article, you might have been miffed that I had only stated four reasons. (Here is the link in case you haven’t read the first half of this). Surely, something as amazing as HARRY POTTER deserves far, far more; there are innumerable reasons that made us fall in love with this franchise, reasons that range from those that the world can relate to and those that are utterly personal.

Here’s bringing you four more reasons why so many of us are still an ardent devotee of these novels, making eight reasons in all – one for each year we have spent since 2007, deprived of Harry’s adventures and revisiting the same books that have begun to feel like home.

5. THE FREAKING PLOT, FOR MERLIN’S SAKE! 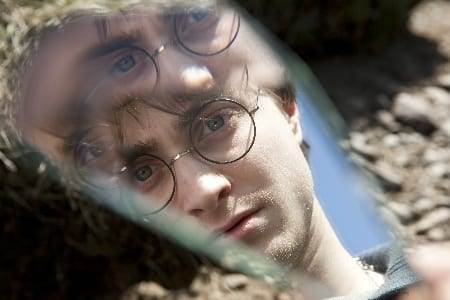 It is still difficult to wrap one’s head around the immensity and complexity of this book series (supposedly for CHILDREN, by the way). The individual plotlines of each book weave together, with tiny and seemingly unimportant tidbits from previous novels suddenly gaining prominence in later storylines, to form a perfect and intricate mesh with all its loose ends tied together into a neat little bow at the end.

No question is left unanswered – from what Dumbledore sees in the Mirror of Erised to who the blue eye belongs to – your curiosity is completely sated. Introducing ‘the deathly hallows’ as the final installment was a stroke of genius on J.K.R.’s part, detailing a concept like a wand ownership and using both these devices to bring the series to an utterly satisfying end. 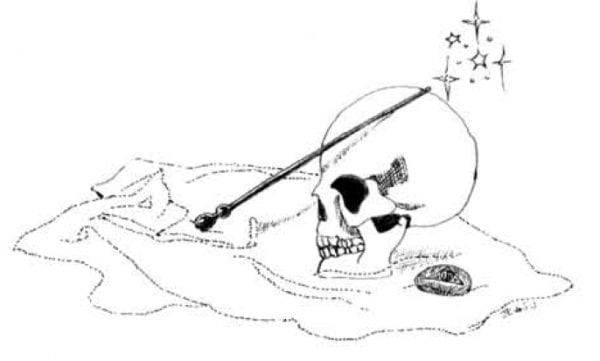 The best books are the ones that make you a part of them, ones that seep into your very bones until they become a part of you. They are the books that make you cry tears of grief and frustration along with the characters you adore and laugh till you are gasping for breath. 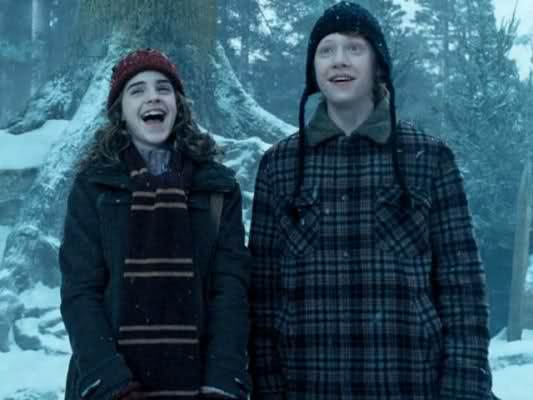 Few manage to earn a place on that pedestal, and Harry Potter is one of those few. It allows you to climb into the character’s skin until you become one with them, experiencing their joys and sorrows every time your eyes run over the same passages. Some instances make you laugh till your stomach hurts, dialogues so witty and sassy and sarcastic that all you want to do is try using them on someone you secretly hate, and moments so horrific and heartbreaking that the worn-out pages of your book are stained with your tears. The books put one through the emotional wringer. In all respects, this series is the whole package.

7. Characters that are real and relatable.

As a child, there aren’t many fantasy books you can relate to. Sure, Enid Blyton’s Famous Five books were awesome, but you couldn’t ever think, ‘Oh my gosh, that totally happened to me!’ After all, which parent would ever allow their 12-year-old to go traipsing about the countryside catching smugglers?

Despite being a book about witches and wizards who happen to defeat the most powerful dark wizard of all time, Harry Potter allows a person to see a version of themselves in some or the other characters in the book.  The studious bookworm whose hand always shoots up when the teacher asks a question finds a kindred spirit in Hermione, while the clumsy young boy whose insecurities hold him back can empathize with Neville. 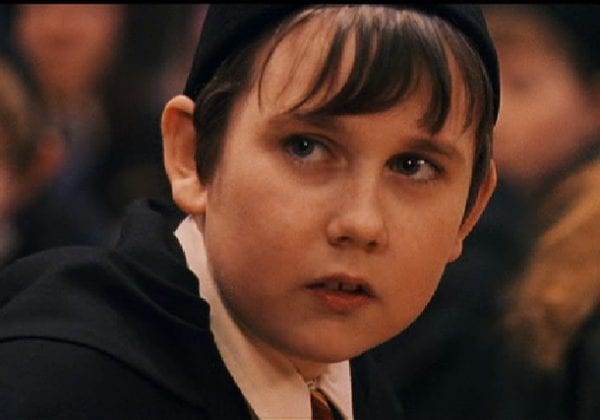 Luna Lovegood gives every adolescent who does not feel a sense of belonging and is left out by her peers hopes that someday people will recognize them for the amazing person they are. Therein lies the real magic of Harry Potter. 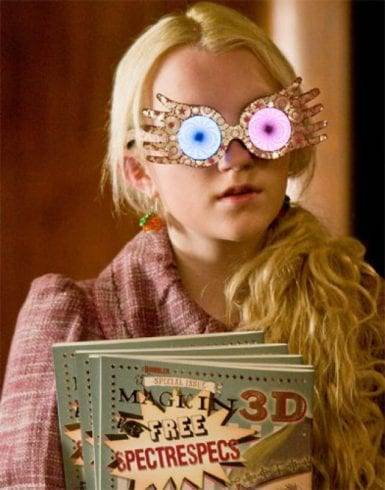 8. Major issues tackled in a manner suitable for children. 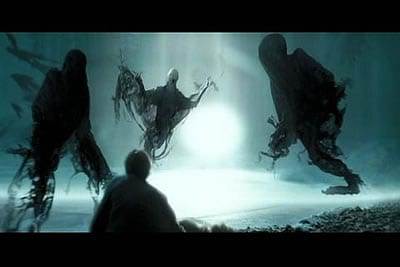 It takes considerable skill and tact to touch upon the issues that Harry Potter deals with without scarring vulnerable young minds. Rowling, however, is a pro. The brilliance of it all is that you take things at face value when you read them as a child. S.P.E.W. is just a funny obsession of Hermione’s; Dementors are just terrifying but thankfully imaginary creatures. It is only when you reread the books with more maturity and understanding that you realize that there are undercurrents of protest against slavery and bigotry; that Dementors are nothing but the monsters present in our heads – a metaphor for depression. As you start to read between the lines and pay closer attention, you become conscious that the hate for muggle-borns is an accurate representation of racism in the world.

Suddenly, the government prosecuting werewolves and half-breeds is reminiscent of the discrimination that takes place in our grim reality. From Boggarts showing your darkest fears and the Mirror of Erised displaying your heart’s deepest desire to bullying, cruelty, and child neglect – these are the other dark but real subjects that are introduced gradually. This series makes you think for yourself and ruminate on social issues which you may have otherwise dismissed.

So go to your bookshelves, flick the dust off those old hardcover copies and read the tale of the Boy Who Lived. I’m sure the more you read it, the more you’ll fall in love with it. 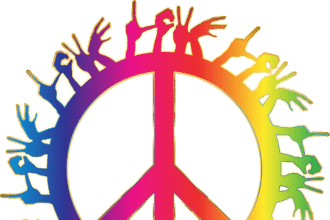