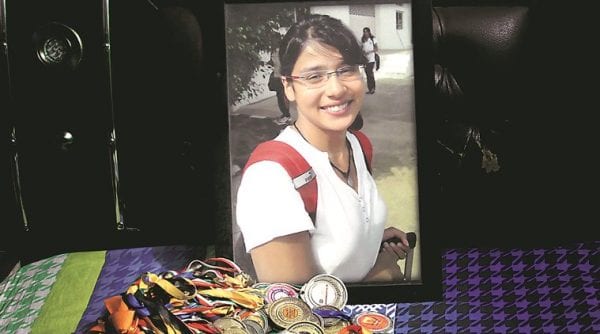 Saira Sirohi, a national level swimmer, an immensely talented Olympic aspirant, a promising young achiever from Ghaziabad is no more. She was a student of Humanities in 11th standard in reputable, Delhi Public School of Ghaziabad. She was the girl who has bagged many honours and medals for her school and state by the age of sixteen. At eight, she swam 15 hours continuously covering a distance of 38 kilometres and made a new record. She hanged herself at her residence in Ghaziabad on Monday. 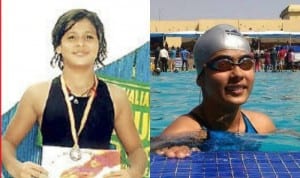 But what has caused her to commit suicide?

Last Sunday night, Saira drank her milk and retired to her room. She was last with her 11 years old younger sister. She was working on her cell phone as her sister went to sleep. Next day, very early in the morning around 1:30 am, Saira’s father, Jaideep Sirohi woke up hearing to the screams of his younger daughter. When he reached there, he found Saira hanging from the ceiling fan in the room. 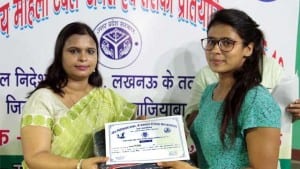 The family get shook and informed the Police. Police said that according to the post- mortem report, the death caused due to hanging and no other injuries were observed. However, Police did not find a suicide note at the spot. Nothing, no clues, no evidence were recovered to fathom the reason behind such a extreme step. Saira’s close friends and relatives were in a state of shock and still struggling to believe and face it. The parents were still not in a condition to tell about the viable reasons for their daughter’s hanging. 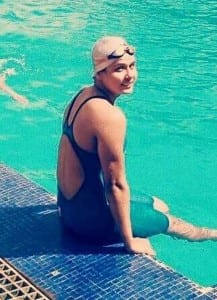 The reason behind this drastic move remains unknown. Neither the police nor parents had come forward to make any official statement. According to Saira’s coach, she had pressure from her school for upcoming exams and she was not regular on training for the last one month due to her academics. On Monday, she was scheduled for a unit test but there was nothing amiss about her behaviour. According to the school principal, Saira had the backlog due to her irregularity in the school but she had no pressure from the school. The school was proud and happy for her achievements. She last attended her school on Saturday and was cheerful. The school understood and supported Saira’s swimming and ready to conduct tests whenever she wanted to sit with them. 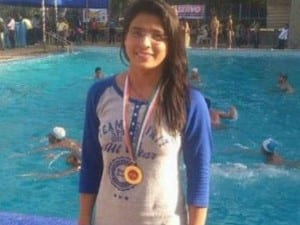 Although, the reason behind Saira’s death remains mysterious but her death is a very unfortunate incident that shook the very structure of the country. The nation has lost a bright and talented star. She was an achiever and has won many awards and appreciations. Saira won three gold medals at the CBSE National Championship held in Meerut last year. She had set a new record in the 50 m breaststroke event. She had stunned everyone for swimming 15 hours non-stop. She had even received praise even from Asian silver medalist Khazan Singh. According to her coach, Saira had the potential to represent India and was one of the most hard-working swimmers in the country. She also wanted to participate in the Olympics.