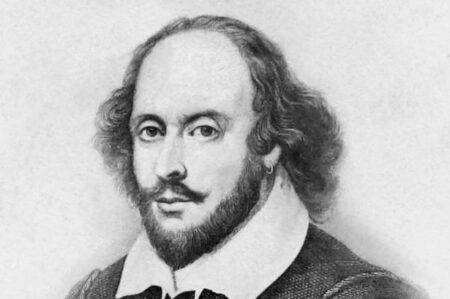 No one can deny William Shakespeare’s excellence, you would fall for his writing more once you have gone through these 10 best Shakespeare love quotes, these are some of the love quotes that are the all-time favorites and have maintained their charisma till today apart from satires and soliloquies, you would discover some of the unknown facts and hidden treasures of writing.

1.“My bounty is as boundless”

It seems to me that starting off with a quote from the most famous romantic play of all time would be great. So here on number one of the 10 best Shakespeare love quotes, we have a quote from Romeo and Juliet.

It is a play that is revered by lovers, and of whose, more than a million copies are sold every year till now not only the play has the effects of romance, but the intellectual value that Romeo and Juliet comprise is something worth noticing and admiring, the quote that the female protagonist says of the play Juliet reads,

“ my bounty is as boundless as the sea, my love as deep, the more I give to thee, the more I have, for both are infinite.”

The quote is said in the scene when both Romeo and Juliet are making prolific promises to each other in the scene, and they are also speaking out and confessing the love that they have for each other.

Juliet promises Romeo to eternally loving him and also says that her love for him is like the sea, infinite and deep. She also adds that no matter how much of her love she would give to Romeo, she is always going to have a planet of it to share with him. Same as the water of the sea that is infinite.

This one of the 10 best Shakespeare love quotes has more added to it as “I love thee with a love that shall not die till the sun grows cold And the stars grow old.” 2.“No Sooner they loved”

Presenting the quote that you are definitely going to like from one of the Shakespeare play named “As You Like It.”

In this quote, there is a discussion about the main leads of the play as you like it, where the crux of discussion has become the love of the main female, and male protagonists, the intensity with which the love penetrated between the two is commendable; the word “no sooner” appears quite a few times, and this way of presentation is what catches the eyes of the readers and that of the listener.

The speed with which the events that happened between the two leads is fast as lightning, covering the distance from seeing each other to falling in love and then developing such a sense of belonging. All of this is what is being talked about.

3.“Love looks not with the eye”

This is the next one of the 10 best Shakespeare love quotes from A Midsummer night’s dream. A play by William Shakespeare. The quote is as beautiful as it sounds, with love dripping from each of its words.

The whole quote reads as

“ Love looks not with the eyes, but with the mind and therefore is winged cupid painted blind.”

A beautiful representation of love says that true love never looks with eyes rather with the heart and soul. To prove this fact, Shakespeare also adds the example to blind cupid.

Cupid, who is said to be the matchmaker, is himself blind. This blindness of his exactly represents that if love were to require eyes, then the supreme matchmaker of all times, which is a cupid, would not have been blind ever since. He would have been gifted with the blessing of sight so that he uses it to create the best possible matches. 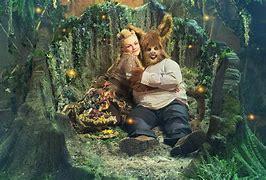 One of the 10 best Shakespeare love quotes ranks from one of the best Shakespeare dramas, A Midsummer night’s Dream, unlike most of the quotes that became famous this one is written in a much simpler tone which is very reader-friendly, hence decoding this without any explanation is not a big deal.

“ The course of true love never did run smooth,”

Well said that the path of love has never been smooth, and I fear that it might never be, coming back to the quote which indeed has been an inspiration for uncountable people who read Shakespeare know and understand what it means to say.

This quote from “The Merchant of Venice” can be one of the best quotes in the play also, the quote features on the list of 10 best Shakespeare love quotes as one of the best.

“one half of me is yours, the other half yours. Mine own I would say, but if mine then yours and so all yours”.

In this quote, the female lead Portia of The merchant of Venice, explains to her love Bassanio that now she is all his one part of her is already his, and the other part of her that is left with Portia is also his.

As Whatever Portia has, she wants to give it to Bassanio hence the remaining part goes to Bassanio in this case, this play is also regarded as one of the most clever plays that Shakespeare has ever written, the play also presents a description of Portia’s beauty with many such beautiful speeches with are a delight to read. The quote from the Shakespeare plays “Henry V” ranks next in the list of 10 best Shakespeare love quotes, it is usually seen that people these days find it really difficult to present their emotions and feelings in a simple and lucid way the problem becomes more complex when it comes to expressing love.

Shakespeare’s this quote has summed it all up in a way that is much more precise and adequately laid out the quote also denotes that feelings that arise in the heart are the purest, and hence there is no need to beautify them in any way whatsoever further, falling short of words is a natural phenomenon that can’t be avoided expressing one’s feelings in an unfiltered form can definitely be a way out the whole quote reads,

I guess this one of the 10 best Shakespeare love quotes has been used in many languages and many forms; whether it be movies or any TV series, this quote has made its place everywhere.

Such replies are mostly loved by all, and people also find them relatable in a way, and such factors serve as a way in which a few of the quotes by a particular writer get way more famous over time. 8.“Shall I compare thee to a Summer Day”

This one of the 10 best Shakespeare love quotes that reads

“ Shall I compare thee to a Summer’s Day?”

This has been taken from one of his sonnets which are basically are short poems to say in common terms.

You may not find it anywhere close to a love quote, but it indeed is that’s the main reason for it appearing on the list of 10 best Shakespeare love quotes.

The quote compares a person to a day of summer that is bright and beautiful, especially in the European countries where it is much loved.

This one is my all-time favorite one of the 10 best Shakespeare love quotes that says,

This lovely quote has its origin in Romeo and Juliet.

This one of the last 10 best Shakespeare love quotes reads,

This classic love quote has been taken from Shakespeare’s “much ado about nothing.” 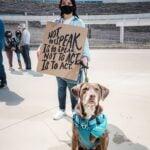 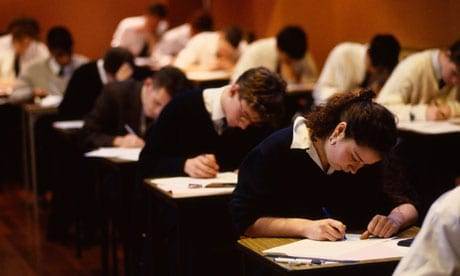 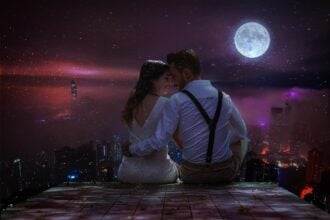 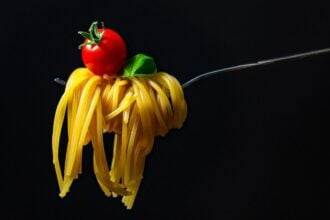