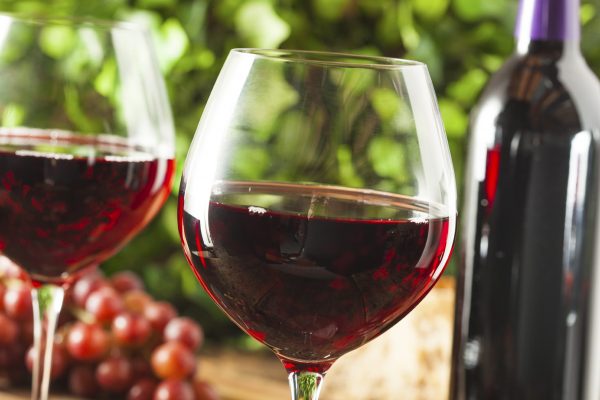 Winemaking is considered a real art of refining and blending the flavors to the rich taste of perfection. Ultimately, the wine enthusiasts are inquisitive about history, the like, and details of the most expensive wines in the world.

When it comes to wine, one may not only need to aware of how to taste the wine but also need to know what makes it so unique. The history of a wine defines the very core of this art.

The wine admirers search the rare taste of the tine with the blend of flavor that itself cannot be made twice.

We all know as the age passes by, the wine gets more refined. However, not only the period but the temperature that has been kept around also matters. Due to this reason, many people have a separate cellar just for wine. 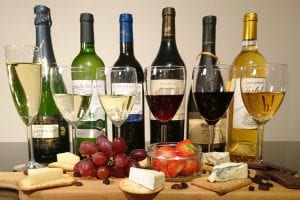 What makes wine extra special is its symbolism to the rich and define the quality of life. The fine quality of fine that you own can affect your status in society.

When it comes to really into wines, one may need to know the most expensive wine considered in the contemporary world.

The name and price are necessary information, but if you are a true wine collector, you need to be aware of these wines’ history and the taste it can provide.

Let’s take a ride and look at the most expensive wine considered in the contemporary world.

Top 10 most expensive wines in the world

This list is considered of the most expensive wine in the world irrespective of if it’s red wine, white wine, pinot noir, or any other type of wine.

The connoisseur of the wine will find every detail one may want to look up for these wines. While there are many expensive wines like Domaine Leroy Musigny Grand Cru, 1811 chateau D’Yquem, and many others, they are no match for these ten wines.

You can also find the history, age, price, and detail about its rich taste and what’s make this fine so memorable here.

This expensive bottle of wine is owned by none other than the third United States president Thomas Jefferson. He was considered a big wine enthusiast, and this Chateau Lafite is from one of his collections. 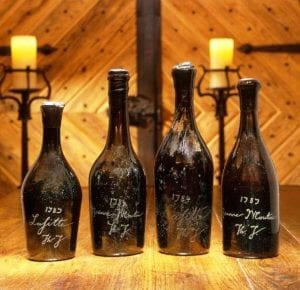 This elusive red has a rich taste as well as abide by the rich history within. The bottle has the initials carved on of Thomas Jefferson.

The last owner of this precious wine was Malcolm Forbes of Forbes magazine, who acquired this in the current considered price of this bottle.

However, due to the ill fate of the wine, it is now worthless.

The current price of one of the most expensive wines, the Penfold Block 42 Cabernet Sauvignon Ampoule 2004, is $168,000.

This fine wine has a different origin from the rest of the rich wines as it originated from South Australia rather than a European country. 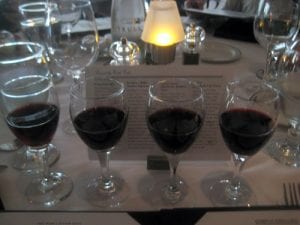 This wine is famous for its prism-like case and the most beautiful bottle the stores this luxurious experience of this wine taste. Moreover, this wine has no cork and no seal to be found. The end needs to be broken to open this wine and taste the rich quality work of thee, winemaker.

This is directly retailed from the Penfold, making it more interesting as most of the bottle on this list is auctioned than retailed.

The origin of the wine is from France. Chateau Margaux is considered one of the big names in the wine industry. 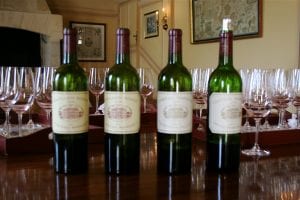 The taste of this wine is a mixture of coffee, toast almonds, black fruit, and floors.

This wine may seem young, but the origin and blend of flavor mixed into it make it unique. The delicate winemaking process that indulges in the wine is what Chateau Margaux is famous for.

The wine was offered at Electra Dubai at the Dubai Airport. Out of the six wines that have been produced in this bottle, three are already sold.

Another Chateau Margaux and another bottle from the collection of Thomas Jefferson. This expensive wine also has the ill fate the same as the number ten on the list. 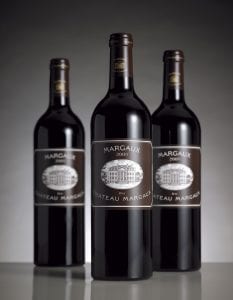 In 1989 the New Yorker that owned the bottle host an event to showcase this expensive bottle of wine. However, due to a gauche waiter, no one can sip a single drop of this fine wine as he broke it.

This highly-priced bottle of wine is considered one of the most expensive wine as it priced at $233,000.

The origin of this wine is considered from one o the wealthiest family of the world, none other than Rothschild. 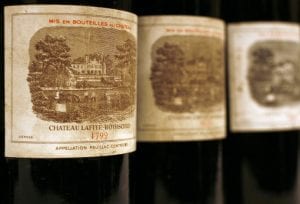 Chateau Lafite is considered one of the most famous estates when it comes to wine. That’s why it is also the second bottle of them that has made it on this list.

The taste of this wine is of cherry, Roquefort, and dry fish.

The first owner of this bottle is considered Baron James de Rothschild. An anonymous person has brought three bottles of this elusive wine from Asia at the current price of this wine.

This one of the most expensive costs a fortune of $275,000 to the current owner of this rich wine.

The rarity of its background is enough for any wine collector to get coveted by this piece of art. 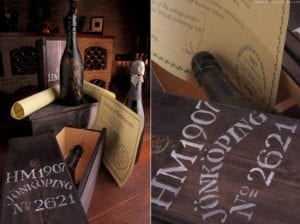 In 1916 a Sweden ship carrying this wine crashed and sunk into the ocean during World War I. Luckily, the temperature that this wine spent the next eighty years is four degrees Celsius, which is considered the most suitable temperature.

In 1997 a Swedish salvaging team found this wine and retrieved from the sunken ship. Around two hundred bottles were there and one auctioned at the price of $275,000.

This bottle is considered the best work of this estate. Producing this wine was quite different due to the hot and humid weather that wasn’t very suitable for the wines in 1947. 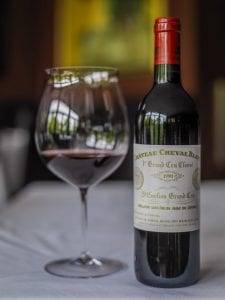 The taste of this wine is a blend of fruit cake, chocolate, coffee, and spices.

Chateau Cheval used ice and change some procedures to produce this wine, and this piece of art cannot be copied no matter how one may try to do so.

This bottle is auctioned at Christi’s auction in Geneva to an anonymous collector.

The third most expensive wine in the world, Chateau Mouton Rothschild, is priced at $310,700.

This is the second wine of Rothschild that is positioned on the list. This bottle of wine was produced just after World War II to commemorate the ally’s victory. 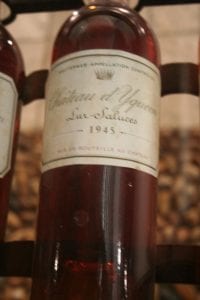 It is known for define and unique labeling styles. The taste of this fine is exquisite enough to get a perfect score from all the tasters and critics.

The flavor that has been blend in this wine is black fruits, tobacco, coffee, and spices.

This rare wine was produced in Oakland, California. The Screaming Eagle gain popularity after the words of Robert Parker said for it. 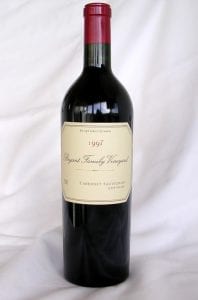 This bottle was given for the charity auction in Napa Valley auction in 2000. David Lee, one of the billionaires, bid half a million to acquire exquisite wine.

The most expensive wine in the world, Romanee Conti is auctioned at $558,000.

The origin of this fine is from none other than France. This wine bottle is the most expensive, yet the best delightful experience one may ever get in his life. 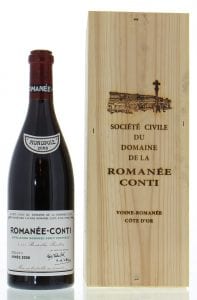 This wine was purchased by a South Asian collector in the year 2019, making it the highest ever priced bottle of wine.

There were only six hundred bottles made during 1945 by DRC due to the unfavorable weather of producing wine and considered the last batch created by him. After that, due to pests, the vineyard was regrown.

Now we are complete with our count of the world’s most expensive wine. I hope you find this informative.

Winemaking is considered an art, and there are millions of people who are crazy about getting their hands on some of the most expensive wine in the world.

The rich history and taste of the unique wine originated from some of the best wineries and owned by the greatest of people make this most expensive wines list. It is no wonder that people are willing to pay so much for these high quality wines.

If you enjoyed this article about the most expensive wines in the world, click here to read more articles like this one.