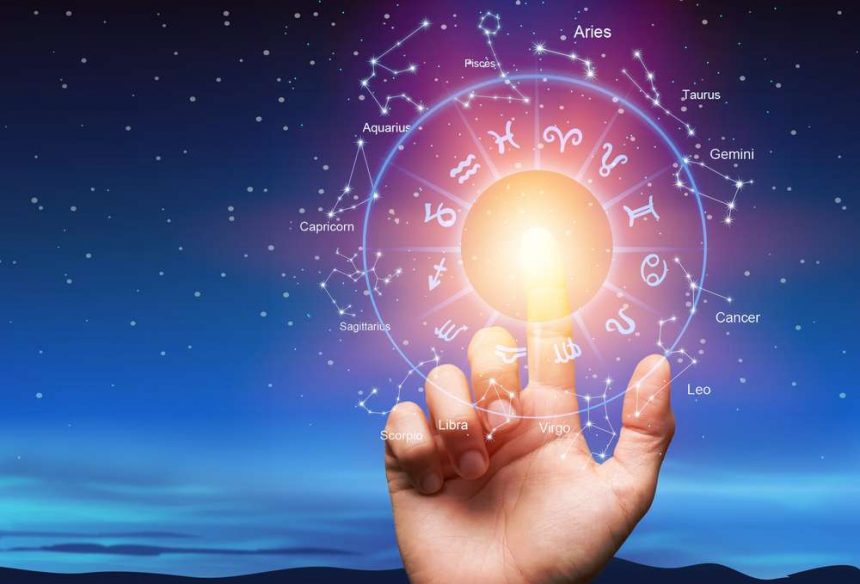 According to astrology, every person’s life is affected by the alignment of the stars and planets based on their birth, affecting everything from their mood to their personality to what will happen in the future. How does astrology work? Let’s get to know this from the article.

1. How Does Astrology Work?: Systems of Astrology

There are 3 astrological systems followed: the Indian, Chinese and Western.

We know via cave paintings and other artifacts that early man was fascinated by the stars.

He saw that particular stars would be in a specific location when, for example, the corn matured, the time of heavy rainfall, or the frosts made the Earth barren.

And it was only natural for him to believe that the stars had sway over him and his existence. As man’s knowledge and talents advanced, precise measurements of the skies and planetary movements were established, and astrological ideas were formed. All great ancient nations developed astrological systems like their gods and tales.

In the same way, Western astrology predictions emerged from the Ancient Greek method. Present Chinese and Hindu astrology evolved from their ancient systems.

The basic difference between Indian and Western astrology is that the Hindu one is based on the Sun’s location as seen against the surroundings of the constellations. In contrast, the western one is on the Sun’s orientation comparable to the Earth’s horizon.

A cartographic depiction of many objects in space can be characterized as an astronomical map.

The sky is in continual movement, and a natal astrology chart resembles a picture of the shifting sky on the day, time, and location of your birth.

The horoscope is a celestial map that depicts the ascendant, midheaven, Sun, Moon, and planets, as well as the signs and houses. It identifies your location in time and space.

The natal chart is made when the child is born. It exhibits personality traits that the child will show in future life.

Scientists argue that astrology has yet to be demonstrated and that the positions of stars and planets are better characterized as astronomy – a natural science. Astronomy explains the creation and evolution of items in the universe using mathematics, physics, and chemistry (including the moon, the Sun, and the planets).

Some claim that astrology is a unique and natural science based on observation and then predicting over those observations from the sky. Astrologists believe that sky’s occurrences affect human behavior and life. However, there is no solid proof that astrology is supported by science or that it is a true indicator of personality traits, future destinies, or love life.

Carl Jung, a man of science, was the one who introduced astrology into psychology. For Jung, astrology is an art that represents the culmination of all old psychological knowledge.

Various universities throughout the world have conducted and continue to conduct research. Astrologers used to think that the planets released rays that pierced the Earth’s magnetic field in the late 1800s during spiritualism.

In this way, we received the planets’ motions and responded to them similarly to how we could listen to music.

Dr. Percy Seymour explored the theories of astrology in his book, “The Scientific Proof of Astrology,” and said that the Sun, Moon, and planets affect the Earth’s magnetic field.

For thousands of years, people have used astrology to predict the future. Its early beginnings may be traced centuries back to 3500 BC in ancient Sumeria (now Iraq).

Only the smartest and most prominent minds studied astrology at the time: their calculations of planetary motions were performed without the advantage of modern scientific tools; they were precise to the minute.

The three wise men mentioned in Bible from the East were believed to be priests of astrology. The Sumerians gave lessons to the Babylonians in astrology. The Babylonians further taught Ptolemy and others, and we learned it from them. As a result, modern astrologers carry on a long heritage.

The belief of humans that astrology is crucial in the historical development of science is probably true.

Many modern scientists would be ashamed to admit that Johannes Kepler, the 17th-century German mathematician who established the principles of planetary motion, also made horoscopes for his boss, Holy Roman Emperor Rudolf II.

Every 30 days, the Sun changes signs. The Sun symbolizes our drive, ego, and pride in astrology.

The sun signs describe our attitude and spirit — our foundations. Essentially, our sun sign is the most important aspect in determining our overall and broad personality.

Star sign astrology is a contemporary simplified method of Western astrology that analyses just the Sun’s location at birth, which is claimed to be put inside one of the twelve zodiac signs instead of the position of the Sun and the remaining six ‘planets.’

People are continuously looking for narratives to help them connect their history, present, and future through their aspirations and expectations – and this is where astrology steps in and make them believers.

For the typical individual, it may not be very easy. It’s sometimes alluded to as “the language of the sky” – a language only astrologers understand to get predictions through observations of the Sun, moon, and Earth along with various other planets.

Astrologers think that prophecies completely depend on the universe and that what is written in the stars will come true. Many, however, feel it is untrue and that any probability of specific prophecies coming true is merely coincidental.

But, whatever your opinion, seeing what the stars have in waiting for you may be a lot of fun.

I think whether someone believes or not is free will. Astrology influences those who read their charts and horoscopes according to their zodiac signs to study their destiny.

Astrology may appear scientific in certain aspects. It employs the scientific basis of celestial bodies and scientifically sounding instruments such as star charts to describe a person’s nature and life. Some believe that astrological forecasts have valid scientific validity and may be used to understand human behavior better.

People interested in how astrology is accurate and works in mysterious ways can also check out videos on youtube.