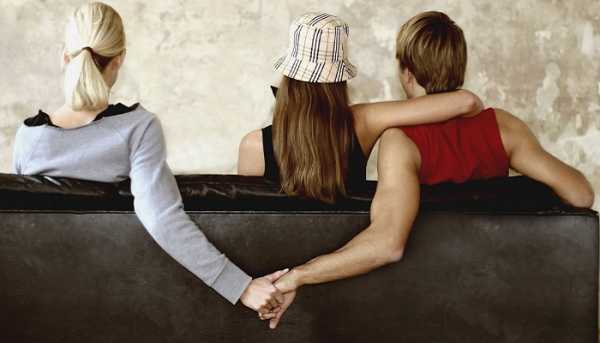 Falling in love is one thing, and willing to put up with that one person is another thing. But many feel it’s a huge task to stay with the same person. There are thousands of reasons why men drift away and fall out of love after some time. That doesn’t mean one can cheat on their partner and destroy them emotionally before letting them know the truth.

The Top Signs Your BF Is Cheating on You

A girl goes through a roller-coaster of emotions and eventually gives up on the notion of love if she’s cheated upon. However, one can always be extra careful and take care of herself before he spills the beans. Well yeah, it can be devastating, but these warning signs that your bf is cheating on you are ones you cannot ignore. 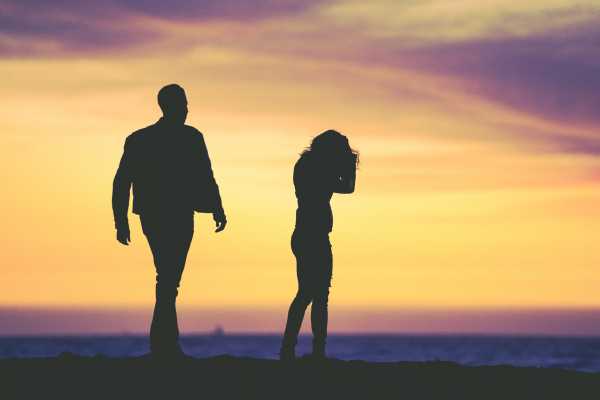 You never know what goes in the mind of a cheater. They are clever when it comes to this. Your boyfriend might come up with stories that sound so genuine that you never get a thought he is cheating on you. He turns out to be a great storyteller. His ruthless mind will be running 24/7 and weaving stories that sound so real. It is hard to figure out his intentions. But girls, don’t be naive and listen to his crappy stories. If he is invariably making them up, then he is cheating on you.

“Sorry babe, I have to finish this presentation.”,“Not tonight, I’m exhausted. Let’s talk about it tomorrow.”,“I got an urgent call from my boss, I need to rush.”,“I’m out with my friends playing football, can’t make it today.” These are some of the typical excuses that a guy will give you if he is cheating on you. It is a clear-cut sign if he’s invariably making such excuses. How long can you get your heart broken right? If you are not his priority, there is no point in continuing your relationship.

3.Seems to be preoccupied out of the blue

You’ll be eagerly waiting to meet him on weekends, and he’ll pretend he is equally excited to meet you, so he’ll constantly shower you with all the sweet texts and sweet talks throughout the week. But, when the day arrives, he calls you up and reasons that he has urgent work and there’s no way he can make it.

Y’all, think for a second if he knew he was busy that day, he would have informed you well in advance or at least the day before, but never on that day. It is truly heart-breaking I know, but never go on with such a guy for a long time knowing he does this every single time.

4. He will hang up on you hurriedly

When the interest is drifted to another person, it is obvious to have nothing to talk to you. If you’ve been eagerly waiting to tell him the exciting things happening in your life, but he seems to just not care about it and hangs up on you in no time, then he is not the guy for you. You’re precious, and you deserve someone who wants to genuinely connect with you and grow with you. Yes, your bf is cheating on you perhaps. 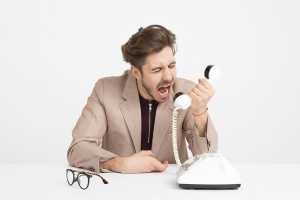 5. He becomes edgy when you ask for his phone

You guys are sitting in a cafe, and you want to click a selfie with him. Not that you can’t click on your phone, but his camera quality is just too good. So you ask him for his phone, but he acts all defensive and starts accusing you of no reason. He tells you to respect his privacy and charge towards the exit of the cafe. Oh! he suddenly remembered he had forgotten to delete all the texts with “her.” So, pretty clear that he is cheating on you!

6. Delayed responses though he is online

Social Media has not only helped people to swipe right, but it has also served as a platform to find the true colours of people. Naturally, if you don’t get an instant reply from your loved ones, you will start weaving a web full of reasons in your head and become restless. Though instant replies cannot always be expected, a reply when he is online at least is.

If he cares about you even a bit, he would prioritize you and respond quickly. When his replies are always late, something else is going on in his life and doesn’t want you to know about it.

7.Endless talks about his so-called-new-friend

You might notice your conversations with him to be one-sided, where he goes on and on about how good she is, how well she dresses, or how much she has achieved in her work and stuff. Though he might not sound too desperate, his sentences are well-thought, so that you never get a clue. 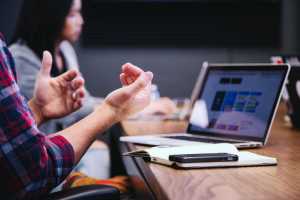 Contents
The Top Signs Your BF Is Cheating on You1.A well-constructed story2. Umpteen Alibis3.Seems to be preoccupied out of the blue4. He will hang up on you hurriedly5. He becomes edgy when you ask for his phone6. Delayed responses though he is online7.Endless talks about his so-called-new-friend 8. Detached and uncaring9. Annoyed at the most trivial issues10. You’re blocked from his Instagram stories11. Never has the time to meet you12. He Hangs out with his ‘Amigos’13. If you feel it in your bones14. Victimizes you15. His notifications are disabled

The guy who once used to wait eagerly to talk to you or text you or just be next to you doesn’t seem to care about you anymore. He maintains some sort of a distance and maybe even stop telling those three magical words to you. He probably doesn’t even do anything from his heart anymore. It’s all for the sake of it. While he showers gifts and chocolates to “her,” behind your back.

9. Annoyed at the most trivial issues

He seems to be irritated with anything you say or do. He always tries to find problems in every situation. He puts you down, no matter the number of sacrifices you make. Or, it can be the other way round too! As surprising as it sounds, here he doesn’t seem to care about anything. Getting irritated with your partner is inevitable, but if someone doesn’t care about certain things, then it means he has found someone and doesn’t want to waste his energy on you. Because you can only care for the person who is dear to you, right. 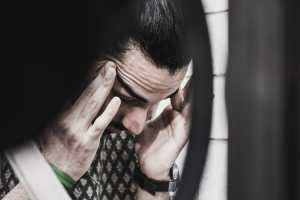 Ever since Instagram introduced the new feature to send stories only to “close friends,” it seems to be easy to cheat with their partner. He blocks you from his list and uploads stories with her having the thought that you won’t find out what he’s up to. But, boy! that lie won’t persist for a long time. Girl, you gotta keep a close watch, and if any of the mutual friends call you up to tell you about it accept the fact, and confront him right away! Stop believing that he would never do such a thing to you. 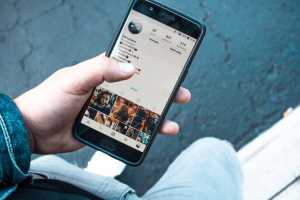 11. Never has the time to meet you

You guys would be so drunk in love initially that he would come up with tons of reasons to meet you, but now he finds varied reasons to NOT meet you. If that’s the case, you should rethink your relationship for a second. Everything might seem so off lately and it’s obvious for you to feel devoid of emotions. But hey! it’s not your fault. No one likes a one-way connection. A relationship can only thrive if the feelings are mutual.

He always is out with his “bros.” He uses the bro-code to miss out on important dates with you. He says stuff like “It’s his birthday, I need to be there” while he might be partying hard cause It was “her” birthday. If you find that he’s constantly finding reasons to hang out with his guy friends, then you need to keep tabs on his movements. 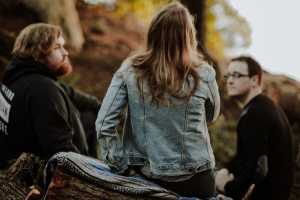 This might seem a bit outlandish, but c’mon he’s your guy. You guys would have known each other for a long time, but that doesn’t stop him from cheating on you. If you notice any changes in his behaviour that you’d never seen before and feel he’s not the same person you fell in love with, then trust your instincts and straight away confront him. Do not overlook your gut feeling cause they never lie.

When you try to talk about his behaviour lately, he instantly backfires it on you. He twists and turns his actions to only blame you for his actions in the end. Cheaters always do this. They are skilled at playing mind games. You might end up thinking it’s all because of you and start hating yourself. But, never ever fall for that. If he constantly keeps screwing up with your inner peace accusing you of nothing, then it’s a sure sign that he is up to something.

15. His notifications are disabled

Now, this is a very obvious sign if your bf is cheating. There is no way someone would turn their notifications off or set a screen lock that is not known to you. Who in the world would even do that in this tech world, right? A loyal man would never hide anything from you. Not that you should always know his password or anything.

But, all of a sudden if he is tries to guard his phone and tells you to respect his space, he definitely is hiding something. Also, possibilities are that he has cheated before too and got caught, so to avoid such circumstances he might not have a problem sharing his phone with you.

What do you do if your bf is cheating on you? Trust is important to drive any relationship, but it can sink in no time largely due to cheating. You might feel you’ve wasted your time and energy on someone only to be treated like a piece of shit in the end. However, be wary of these warning signs and walk out of the relationship straight away. There’s always someone better waiting for you who is willing to stick with you come hell or high water!