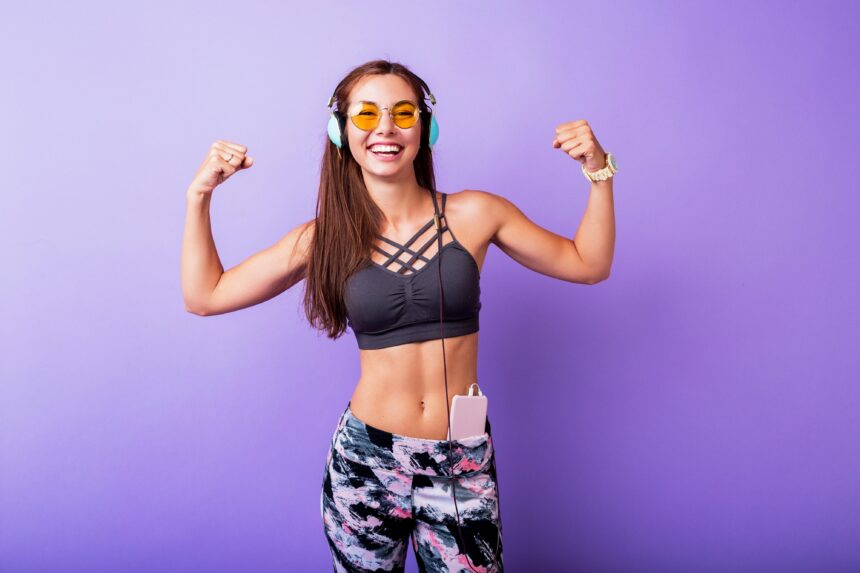 Interesting Facts About the Nervous System

Nerve cells are specialized cells with a cell body, also known as soma, axons, and dendrites. The structure of a nerve cell is integral to its signal transmission quality.

3. Neurons Can Differ in Appearances

Neurons look different depending on their function and their location in the body.

4. The Nervous System Has 2 Parts

5. There Exist Different Types of Neurons

The following are 4 types of neurons that have different functions:

6. There Are 2 Types of The Nervous System

7. the Nervous System Has an Emergency Button

The flight or fight response that our body experiences in times of distress are kind of an emergency button that our nervous system activates to tackle a stressful situation.

In such cases, the sympathetic nervous system prepares our body for action. This causes our heart to beat faster, our airways to open up wide for easy breathing, and temporary suspension of other body processes such as digestion so that the body’s energy can be spent dealing with the situation.

8. the Nervous System Has a Cool-Down Button

The parasympathetic nervous system works in resting conditions of the body and facilitates bodily functions such as digestion and stress relief. After our body undergoes a period of distress, this nervous system helps the body to cool down and relax.

The bodily processes suspended during the fight or flight response are activated now, and the body’s energy is focused on relaxation.

9. the Nervous System Has a Waste Management Department

The Enteric Nervous System (ENS) refers to sensory neurons, motor neurons, and interneurons present in the wall of the gastrointestinal system, beginning from the lower part of the esophagus and stretching to the rectum.

10. There Are More Neurons in The Human Brain than Stars in The Milky Way Galaxy

There exist about 100 billion neurons in the brain, whereas it is estimated that there are about 100 thousand million stars in the Milky Way galaxy. Just imagine that an entire universe resides in your mind.

11. Longest Nerve in Your Body

The Sciatic nerve is the longest in the human body. It begins from the spine in your lower back and runs through the buttocks towards the lower limb till the toe. Its function is to deliver sensation to the skin of the soles, lower leg, and the upper surface of the foot.

The disease of the sciatic nerve is known as Sciatica. People suffering from Sciatica generally experience pain that radiates along the sciatic nerve, running down one or both legs from the lower back.

You can read more about Sciatica here.

Nerve damage is irreversible because neurons do not undergo cell division and therefore can not grow or repair themselves, making nerve damage unfixable. Nerve damage can result in many diseases such as Alzheimer’s and Parkinson’s disease.

13. The Nervous System Shrinks with Age

As one grows older, the nervous system and the brain shrink in size. About 1-2 grams of brain weight is lost annually due to the loss of neurons.

Research states that if you line up all the neurons in an adult human being’s body side by side, it would approximately cover a distance of 1000 km!

15. The Opposite Sides of The Brain Control Your Body’s Sides

On the other hand, the right side of the human brain is more intuitive and creative and is better at performing actions like imagining, understanding music, making music, and painting.

17. The Signals in Your Body Are Transmitted at Astonishingly High Speeds

The nerve cells in the human body transmit signals at speeds as high as 80- 150 m/s speed, which is approximately equal to half the speed of sound! Isn’t it amazing that as you read this, neurons in your body are firing up signals at such high speeds so that you can read, interpret and understand this text?

18. Veggies Are as Important for Your Nerves as For Your Figure!

Vegetables that contain optimal amounts of vitamin B, sodium, proteins, and other mineral ions, including potassium, magnesium, and calcium ions, are essential nutrients required for maintaining our nervous system’s healthy and proper functioning.

19. Fastest Signal Transmission in Our Body

The fastest signal transmission in our body occurs due to alpha motor neurons, approximately at the speed of 120 m/s. They have a myelin sheath around their axon which facilitates the fast transmission of signals.

20. Slowest Signal Transmission in Our Body

The slowest signal transmission in our body occurs in the sensory receptors present in our skin, approximately at the speed of half a meter per second. This is because these neurons lack the myelin sheath around them. The sensory receptors in the skin facilitate the detection of many senses such as touch, temperature, pain, and itch.

21. The human Brain’s Structure Is Not Constant

The human brain’s structure is not constant, and rather, it is continuously changing as we keep learning more and more things. New neuronal connections are built with the increase of knowledge in our brain, which increases our brain’s density.

22. Signals Through Your Are Transmitted Using Electricity

The signal transmission process from one part of the human body to another is carried out using electrical impulses triggered by changes in chemical signals or the concentration of certain ions that pass through the neurons.

23. Contagious Behaviors Are Due to Special Neurons Belonging only To Primates

Human beings and other primates (primate refers to any mammal belonging to the group of animals that includes lemurs, lorises, tarsiers, monkeys, apes, and humans.) possess a group of neurons known as mirror neurons.

These neurons are why some behaviors are contagious, for example, yawning and vomiting.

Neurons have support cells known as glial cells, which can make myelin to surround the outer parts of a neuron, and these cells can deal with microbes around neurons and help supply nutrients to the neurons. These cells are present in the central nervous system as well as the peripheral nervous system.

These cells do not produce electrical signals. Their function is to form myelin (an insulating layer) in the peripheral nervous system and provide support and protection for neurons.

25. Your Nervous System Is the Neediest of All Other Systems Present in Your Body

The brain alone uses more than 20% of the body’s total energy production. Most of this energy is used up in the transmission of electrical signals.

26. Our Brain Is Responsible for The Regulation of Our Body Temperature

27. Anxiety Has Many Adverse Effects on The Nervous System

It is a well-known fact that anxiety has many adverse effects on all our bodily processes and systems. But its effect on the nervous system is particularly prominent and dangerous. Anxiety and panic attacks can cause the human brain to release stress hormones (for example, Adrenaline and Cortisol) regularly, increasing the frequency of headaches and heightening the risk of depression.

No two human beings can have the same brain structure. This is the case even for identical twins! Although identical twins have similar genes, however, they can not possess identical brains because the structure of the brain is determined by the knowledge and information an individual acquires.

Out of all the organs in our body, our brain and spinal cord are the most important ones. Therefore it is necessary to maintain a healthy lifestyle to keep our nervous system happy and healthy.