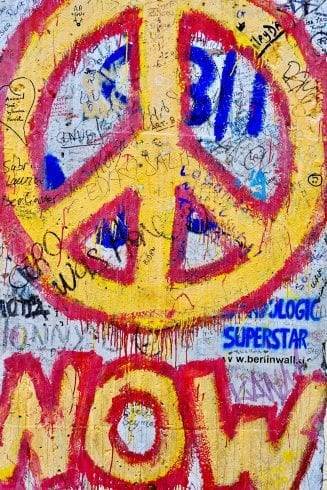 Berlin is known worldwide as the capital of Germany. This city has a unique and vast history and still stands tall, excelling in various aspects and shines in glory. This city is located in the heart of North-Eastern, Germany. The rivers Spree and Havel are located around Berlin, giving Berlin all the beauty and aesthetics a city could possess.

Berlin was the capital city of Prussia, and from 1871, it exists as the capital of unified Germany. It has survived World War 2 and has managed with so much resilience and power. There are so many interesting facts about Berlin, ranging from tourism to culinary.

Here are the 50 interesting facts about Berlin that’ll blow your mind.

Berlin naturally has distinct geographical features that make us astound.

Tourism gives a place the most number of migrant floating population. Berlin is one of the unique cities in the world where tourism is significant because of its exceptional history, culture, and other prominent characteristics, and here are some more interesting facts about Berlin .

3. Berlin is known to have 9 castles which is a large number for any city in the world.- Schloss Charlottenburg, Kopenicker Schloss, Schloss Schonhausen, and six other former mansions are known as “Little castles.”

4. Originally called Lietzenburg palace, it was renamed as Charlottenburg palace after the younger sister Sophie Charlotte of King George 1 of Great Britain. It is interesting to note that many members of the Prussian royal family were buried in this palace, including Wilhelm-1, the first German emperor.

5. Berlin has three opera houses which house 4400 opera attendees. This city has more than 150 theatres and halls for every event.

6. The Berlin zoo is the most visited in Europe. It has 1380 different animal species.

7. Berlin accommodates 3 UNESCO Heritage sites, which are the famous Museum Island, Sansoussi Palace, and Parks in Potsdam and the modernism housing estates.

8. The city has over 200 museums, which are more than the number of rainy days annually in Berlin.

9. The famous shopping street Kurfurstendamm (Popularly known as Ku’Damm) has no house numbers from 1 to 10.

10. Berlin is home to the largest trade fair of the travel industry in the world, International Tourism Convention that is held every March. Other world-class festivals include International Green week for food, agriculture, and gardening industries, International Radio Exhibition that s kept in September every year for consumer electronics and home appliances.

Culture and Events- Creating the Vibe of Berlin

Another interesting fact about Berlin is its culture. The culture of a city has great significance as it binds the history and the present life together for the future. Berlin’s culture is distinguished from the rest of Germany and Europe due to its rich, varied history of separation, war, and unification. The literature stands as a memoir of Berlin’s resilience to its past challenges.

The Unique Life in Berlin

The life of a city is its people. People of Berlin are multi-cultural, multi-lingual and they also give Berlin their multi-faceted identity. This makes city life in Berlin more vibrant and colorful. This is also one of the interesting facts about Berlin. 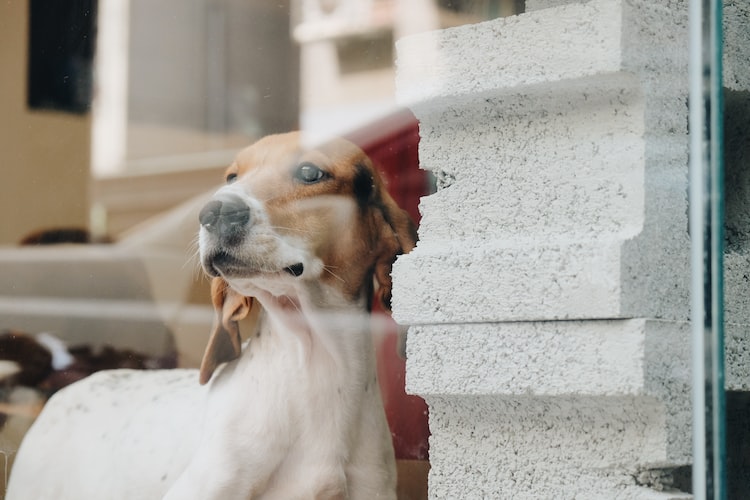 Interesting and Fascinating Architecture in Berlin

Any city’s architecture evolves along with the city. It is the city’s history that gives shape to its architecture. Berlin’s distinguished architecture shines with grit and glory due to its prominent history.

Berlin, which is already known as one of the greenest cities in Europe, is home to some unique floral species as well. They play a significant role in the ecosystem’s balance in this magnificent city.

Traffic Facts- The Buzz in Berlin

Berlin is one of the busiest cities in the world is flooded with options of transport every few minutes. The facts about Berlin’s transport systems will make you overflow with amazement. 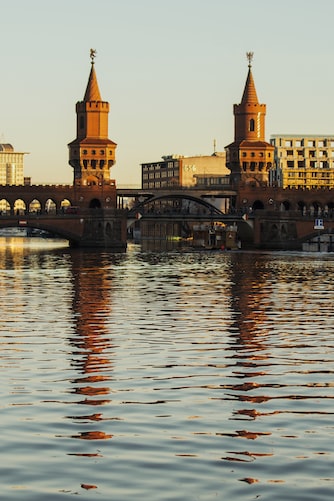 5. Berlin is known to have got the first real central station with the building of Berlin  Hauptbahnhof. It is the largest station in Europe. Over 300000 passengers board 1300 regional and other long-distance trains daily from this place.

6. One interesting fact about the distance traveled every day by Berlin’s public transit system is that it is equivalent to 8.7 times around the Earth. This includes all the U-Bahn and buses together.

7. It is interesting to note that Berlin has the first traffic light in Europe. It exists from the year 1924. This traffic light will complete its 100th year in 2024. This is one of the most interesting facts about Berlin.

Know about another interesting traffic light in Germany that has only shown red signals since 1987 in the link below.

Culinary Facts- The Taste of Berlin

Berlin houses a great culinary history because of the integration of cultures of Prussia, parts of Europe, and the cultures of its immigrants. These interesting facts about Berlin and its food will make you debate if they are lip-smacking or mouth-watering or both. 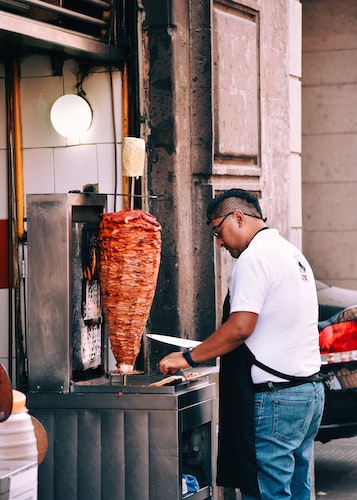 Interesting Facts about Beer in Berlin

The facts given below about Berlin’s beer culture will make you want to visit Berlin just to taste its unique and aromatic beer varieties. 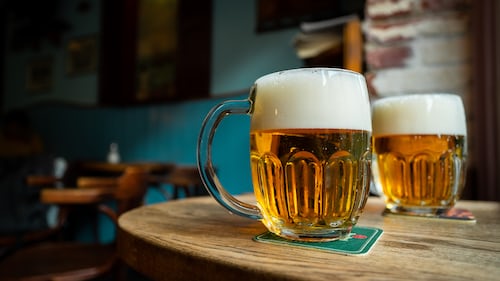 Berlin is more than a city, an administrative capital of Germany. The city is defined by a variety of things from its history, architecture, transportation, tourism, food, and culture. Every city in the world has its own identity, but Berlin has a multi-faceted status, which makes it unique from the rest of the cities in the world.

These 50 interesting facts about Berlin definitely would have you image Berlin as one of the most unique, fascinating cities. There are a lot many exciting facts about this city, and Berlin is one such city that will keep creating its uniqueness.

Share any interesting facts about Berlin that make you want to visit this place.

Things To Do In Pushkar: 10 Sorted Ideas For Your Next Trip 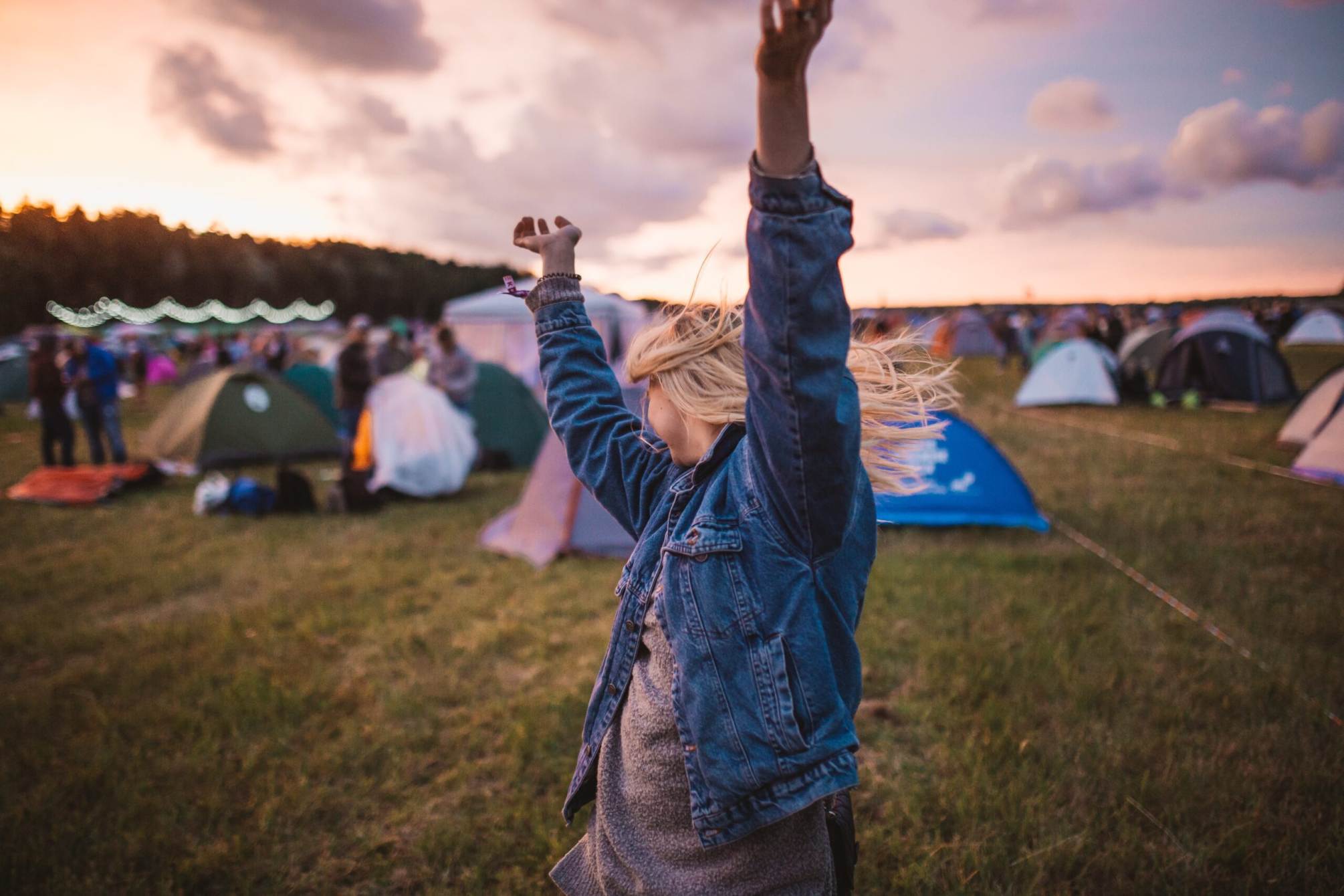 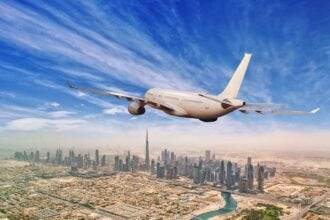 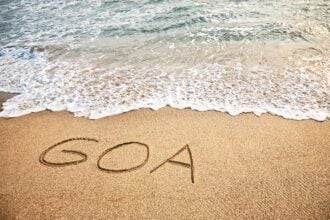 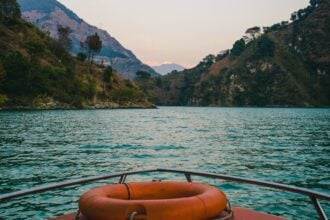