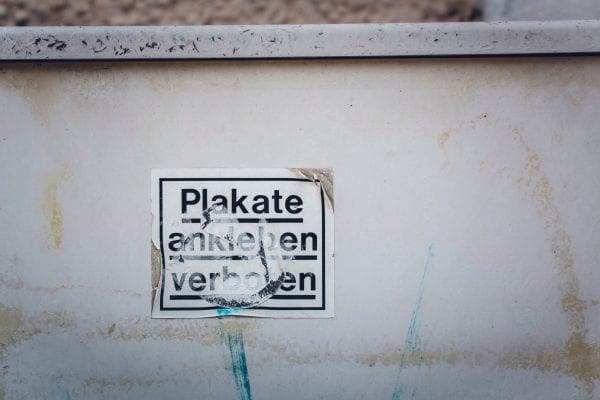 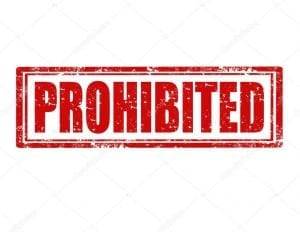 By the virtue of being born in a society, we are obliged to follow what the Government deems right and wrong for us. But it is not always that we can nod to the decisions that are put in place for us. Have you ever wondered what the thought processes or the opinions or the reasons that give justification to these bans might be?

Every country has its unique sets of rules that apply to its Culture and Mindset. The Government can be funny when it comes to the matter of formulating rules and regulations, while some of the rules are reasonable, there are other things that we found out to be flat out silly. While some of these were made in an attempt to intervene in public affairs, others are matters long subjected to major legal battles and challenges. Some of the banned things in the world are overlooked by the people; some are rebelled against.

Do the authoritarian Government and the lawmakers that we put our trust in, always take decisions that aid its citizens while keeping personal prejudices and beliefs aside or are these forces continually at work, resulting in some ridiculous and funny (some serious) establishments of law that adds to the list of banned things in the world.

Read on to know the 7 top banned things in the world right now.

1.Being Obese in Japan 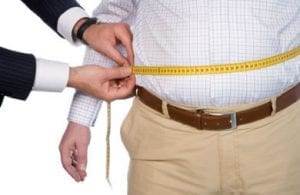 Ban on gaining too much weight is one of the banned things in the world. This ban was established in 2007, famously called the “Metabo-Ban” By being thin in Japan, you abide by the law, and by being fat, you break it. The Japanese make efforts to fight the fat solely to meet the Government standards. Concerned about the health risks that weight adds, the lawmakers set a standard waistline of 33 inches for Men and 35 inches for women. Companies are made to aid the Government in this endeavor and offer gym memberships to its employees. They are also vulnerable to being fined if an employee is measured to be overweight on annual check-ups.

One could say that the Government here seems to be putting a lot of weight on its citizens to counter it. This law that mandates its citizens’ waistline to be checked. Reports show that since the Metabo law was in its effect, the average sales of gym equipment and memberships have shot up. Some experts add that it should instead be a matter of concern as the Japanese are already on the slimmer side of the sale. 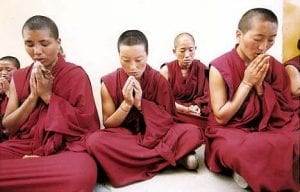 It sounds funny, a statement that one of the banned things in the world is to be reincarnated without permission. Tibetan Monks are not allowed to Reincarnate themselves in Tibet. However, surrounding the mystery reincarnation, not many of us would be sure if so much of choice would be given to the one being granted the gift of reincarnation. But to be removed from the possibility, the makers of the law went ahead and established that makes reincarnation without the consultation of the Chinese Government unlawful. the Chinese spokesperson of the foreign ministry stated that there are “clear rules” regarding the rebirth of Buddhas and it must comply with the Chinese laws

This law was passed under the State religious Affairs in 2007. The only justification for this law is that it was allegedly created by the government to deceive its citizens or in an attempt to uproot The Tibetan spiritual leader The Dalai Lamas’s influence on its citizens.

3.Goldfish as Prizes in Rome

Out of things that are banned in the world that curb personal freedom, Rome has formulated laws that give our cohabitants their due consideration, to safeguard them from exploitation and ill-treatment from the human hands, these rules were drafted by the City of Rome’s office animal rights. It is not legal in Rome to keep a Goldfish confined in glass pots or plastic bags. It is said to affect their eyesight, which may lead to blindness due to the restricted supply of oxygen.

It is seen as an act of cruelty. Another such action in Rome is one that makes it compulsory for the owner of pet dogs to take them out on walks, at least thrice a week, unless one wants to be fined by the Government. An extension of the law also does not permit giving away fishes or other animals as prizes at fairs. This ordinance by the Government of Rome has increased the number of happy pets and liberated goldfishes in the compassionate Country. It is nice to know that one of the banned things in the world a bans ill-treatment of the other species. 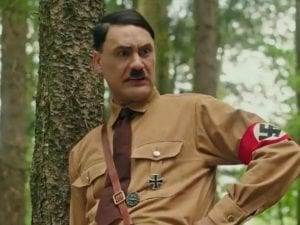 One of the banned things in the world is impersonating Hitler. Doing so in any way that glorifies the idea of fascism is banned in Germany and Austria. The German Strafgesetzbuch (Criminal code) outlaws the use of unconstitutional symbols. The display of flags that bear the swastika symbol is subject to restriction in several European Countries. Though it is not an offense in the majority of other Countries.

It is said to be especially imposed to outlaw the encouragement of anything Nazi. Prohibiting the distribution of fabric, flags, insignia, posters, or logos bearing the banned symbol. In countries other than Germany, too, performing the Nazi Salute is an action that can put the perpetrator behind bars for a period of six months to three years in jail there have been a few recorded instances where people have been arrested and faced charges for dressing up in the khaki uniform.

The divorce ban in the Philippines takes away the option to divorce your partner and files it as a legal offense. The Philippines is the only country in the world along with the Vatican City on the planet where divorce is illegal. This ban on rights is socially conservative and is a massive regression for the Country as a whole. The only way out of a marriage is to have it annulled, which is not a welcome option to the general public, it is costly and has become a privilege of sorts, reserved only for the rich. The cost if an annulment is considered up to around 300,000 pesos.

The opposition to this right justifies its stance by stating that divorce if legalized, will stand as a potential threat to the institution of marriage. Along with the ban on divorce, thee highly debated over the right of the woman to abort is also illegal still. With consistent efforts from activists and advocaters, petitions and suits are filed to battle against the ban. With such bans, the choice to marry in Philippines is an option that has become synonymous with entrapment with no accessible way out for the people. 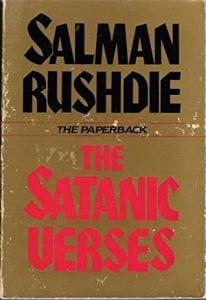 Some books that challenge the existing norms and threaten conventions have historically endured the culture of being banned by governments across countries since ideas of revolution and deviation and alternative narratives began to be sold by way of books. Among the prohibited things in the world, the written word is also to be included under the umbrella. Banned books, autobiographies, essays are made inaccessible to the general public. Major books have been banned under various charges.

In many countries distribution of translations of the Bible is prohibited or impeded. Some of the most challenged books are also widely read books like Salman Rushdie’s Satanic Verses, Maya Angelou’s I Know Why the Caged Bird Sings, Toni Morrison’s Bluest Eye, The Grapes of Wrath by John Steinbeck, Lolita by Vladimir Nabokov, J.D Salinger’s The Catcher in The Rye and Brave New World by Aldous Huxley are among many others.

These bans are far from being justified, the fact that children’s books like Harry Potter by JK Rowling, widely read and adored by adults and children alike and the Diary of a Young Girl by Anne Frank was also challenged, is quite telling of the objectionable decisions to ban the contents. Some of these bans weaken with time and can be found in bookstores and libraries with minimum effort.

7. Ban on feeding a Moose and well… 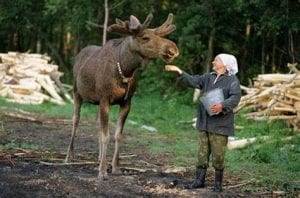 One of the unusually funny banned things in the world was is found in the state of Alaska, a beautiful place rich with wildlife and wilderness picturesque mountains and fresh lakes the state sure has a lot of nature’s riches to protect and take of. Another thing the state is proud of is the Moose, the biggest member of the deer family, weighing as much as 1,600 pounds, it being Alaska’s state animal, the lawmakers of Alaska acting on their sense of responsibility towards them have formulated laws that ban actions that may cause harm to the wildlife. Directly or indirectly.

It is a legal offense in Alaska to feed the state animal alcoholic beverages, although it is not sure if there have been instances where such events has occurred that propelled the state to take actions by imposing bans, or they were just precautionary measures. Another ban, similar in nature, prohibits throwing Moose out of flying airplanes. An important addition to the Moose welfare set of laws it the prohibition of viewing the Moose out of a flying plane. Guess Alaska just does not tolerate anyone looking down on its state animal, quite literally.