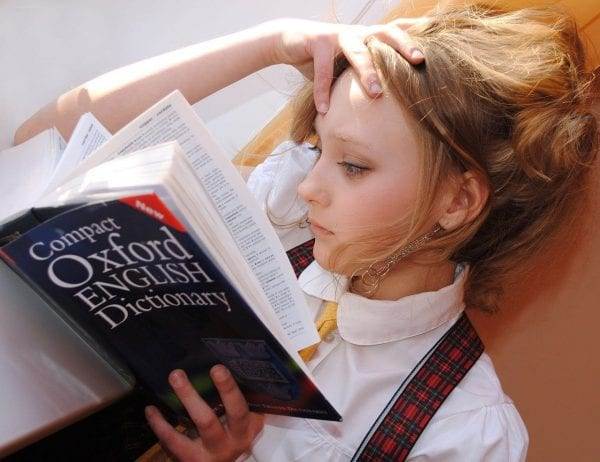 English — oh, beautiful English. If you are going through this post, the chances are that you are fluent in this language already! It is said that there is not one place on Earth where you will find zero English speakers — be it the northernmost tip of Canada or the southernmost tip of Africa. Most people we meet in our lives are at least a little bit versed in English. This brings in the question: how many people speak this beautiful language? And, so, how many countries have English as their first language? 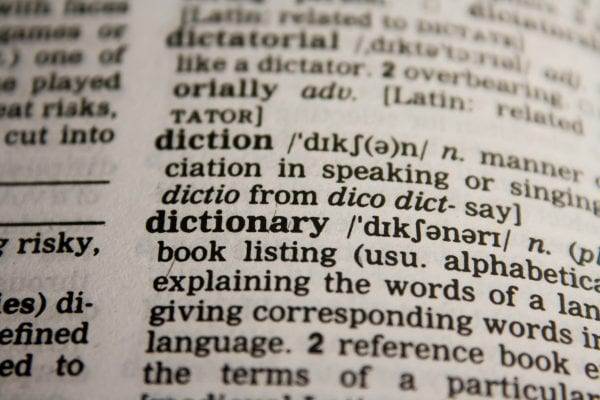 HOW DID THE ENGLISH LANGUAGE SPREAD SO MUCH?

To understand how many countries have English as their first language, it is vital to understand how a vast population of the world came to speak this particular language in the first place. The answer, quite obviously, is the British Empire. Between the 16th and the 18th centuries, Great Britain waged an aggressive expansionist policy. At its peak, the British Empire was indeed the largest empire ever seen by mankind, covering one-fourth of the world’s land area and population. Therefore, it was popularly said that “the Sun never set on the British Empire.” 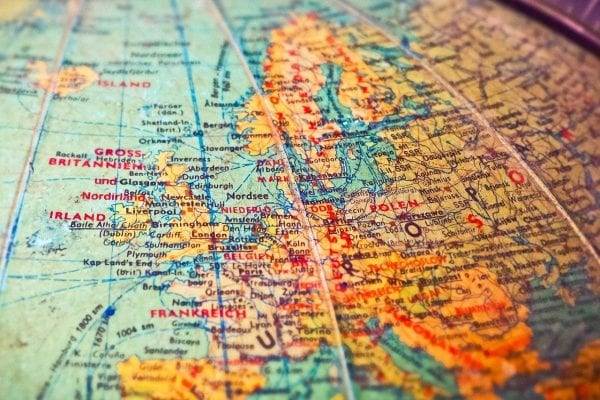 Because it held control over such a massive population for such a long time, the British Empire had a profound and often irreversible effect on the culture, language, traditions, policies, and other aspects of its erstwhile colonies. One of the most apparent effects was the spread of the English language. If one notices the countries with the most abundant native English speakers, they will see a close cultural resemblance to the United Kingdom. This is very important to understand when answering, analyzing how many countries have English as their first language.

HOW MANY COUNTRIES SPEAK ENGLISH?

There’s no specific answer to this, but the accepted number is generally 1.5 to 2 billion. That is still more than 20% of the world population, though. That makes it the most widely-spoken language based on the number of speakers. But most of these speakers are NOT native speakers it is a complex mixture of native speakers, people who grew up speaking English as a second language, and others who learned English as a foreign language. According to the Washington Post, English is spoken in 101 countries. But not all have them speak English natively; to understand how many countries have English as their first language, we have to probe a bit further.

To understand how many countries have English as their first language and how many as their second language, we will use the Three Circle Model of World Englishes developed by Indian linguist Braj Kachru in 1985. According to this model, there are three circles of English speakers. The first or the “inner circle” consists of the countries that have a majority of native English speakers. The second or the “outer” circle are consists of the countries that have a large population of non-native English speakers who speak it as a second language. The third of the “expanding” circle consists of countries where a large part of the population learned English as a foreign language.

Let’s dive right into each circle.

INNER CIRCLE: HOW MANY COUNTRIES HAVE ENGLISH AS THEIR FIRST LANGUAGE?

The inner circle is made of countries that have a majority part of the population speaking English as native speakers. It is quite difficult to judge what it means by speaking English “natively” — although there are government guidelines and research that are done on it. However, while answering how many countries have English as their first language, it is important to understand that the list changes according to the source. 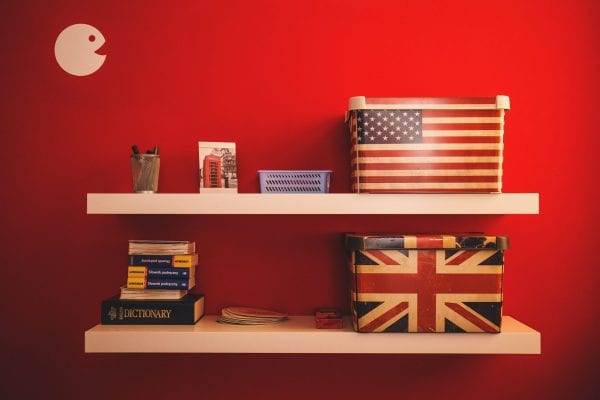 According to Sheffield University, the UK government classifies the following countries as having the majority native English speakers. Therefore, this list is the answer to how many countries have English as their first language.

These countries are usually considered to be a part of what is essentially known as the Anglosphere, which are countries with a majority population of native English speakers who retain a strong cultural and traditional links with the United Kingdom. However, the “core” Anglosphere is mainly thought to include just the United Kingdom, the United States of America, New Zealand, Australia, and Canada; the rest are called “peripheral” Anglosphere.

These nations are the answer to how many countries have English as their first language. The United States has the largest English speaking population in the world, with that number standing at 268 million (even though English is NOT an official language in the US).

It is difficult to determine the exact number of native English speakers correctly. Still, according to Babbel Magazine, English has almost 379 million native speakers, which makes it the third most-spoken language in terms of native speakers.

OUTER CIRCLE: HOW MANY COUNTRIES HAVE ENGLISH AS THEIR SECOND LANGUAGE?

Most of the countries in the outer circle are former colonies of the British Empire (with notable exceptions like the former Belgian colony Rwanda). The largest country in the outer ring, in terms of the number of English speakers, is India — with about 125 million English speakers — making it the second-largest English speaking population in the world. India is followed by Pakistan (95 million), the Philippines (90 million), and Nigeria (79 million). The smallest country where English an official language is the tiny island country of Niue, with a population of approximately 1,626, 41% of which speaks English either as a first or second language.

EXPANSE CIRCLE: HOW MANY COUNTRIES LEARN ENGLISH AS FOREIGN LANGUAGE?

The expanse circle consists of countries which do not have enough English speakers to either classify it as a majority or even minority language, but has a considerable population learning English as a foreign language.

These countries are generally not former British colonies but rather countries that are close to English-speaking countries and/or economic superpowers. Examples include South Korea, Poland, Japan, Brazil, Saudi Arabia, Russia, and so on. 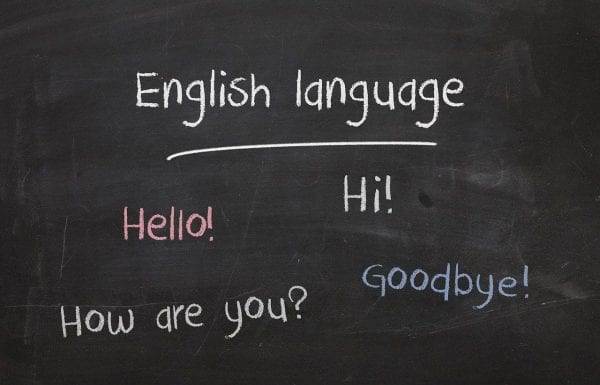 It is significant to understand that English is the most commonly learned foreign language in the world. It is essentially a “world language” or “global language” — a lingua franca for the entire world. As playwright Sir Derek Walcott rightly said,

When answering how many countries have English as their first language, it is vital to see the non-governmental tasks where English is indeed used as a first language. English is the language for the following international communications:

It is the most common language on the Internet, powering more than one-fourth of the Internet’s content. More than three-fourths of scientific journals and articles are published in the English language, and in some streams, that number even goes up as high as 90%.

When answering the question about how many countries have English as their first language, the number is not that high. However, due to its widespread use in developed countries and most prominent international organizations, English has risen to the standard of “diplomatic language” — i.e., it is often the ideal choice for diplomatic communication between two countries lacking a universal language.

In the words of Mahatma Gandhi,

The English language is so elastic that you can find another word to say the same thing.

OUTSIDE THE CIRCLES: HOW MANY COUNTRIES SPEAK THE LEAST ENGLISH?

Although we are trying to figure out how many countries have English as their first language, it is also to look at the opposite end of the spectrum. While there is no doubt about the global nature of the English language, there are a few countries where English hasn’t been able to get a foothold.

The most striking case is that of (mainland) China. If you are informed that around 10 million people in a country speak English, you’d be forgiven if you think that it is an impressive number. But let’s put it in a larger context. China has a population of 1.4 billion — making its English speaking population less than 1% of the total population.

Another curious case is that of The Gambia. The tiny African nation is a former British colony, and like most former colonies, gave English the title of an “official language.” In the case of The Gambia, English is the only official language of the country. However, quite surprisingly, only 1000 Gambians speak English as a first language; a further 40,000 Gambians speak it as a second language. That is less than 2.5% of the country’s population of 2.4 million. Those mainly talk about it in the tourism or government sectors.

Similar struggles for the English language are seen in many countries across the globe, including Malawi, Colombia, Eswatini, Myanmar, and Brazil. All of them have 5% or less of their population speaking acceptable English. As writer George Bernard Shaw once said,

English is the easiest language to speak badly.

One of the main reasons why English can be termed a global language is because of its growth and emergence. Ever since the British Empire spread the language all over the world, it has forked into many forms and evolved into what are essentially different forms of English. Examples of these include American English, South African English, Australian English, New Zealander English, Indian English, Filipino English, Pakistani English, and many more. Each of these English variants draws words from other languages in that area and may also develop new words over time.

Another interesting aspect is the lack of a formal language regulator. Most languages have a formal academic body regulating its development and evolution — Council for German Orthography (German), Association of Spanish Language Academies (Spanish), Accademia della Crusca (Italian), Académie française (French), National Institute of the Korean Language (Korean), etc. However, English is one of the rare major languages which never had a regulatory body overseeing its development. This has led to English growing “organically” and in a decentralized way and has let to its international adoption.

English is a varied language — it is estimated that there are 160 different types of English dialects spoken all over the world. In England itself, there are 29 distinct English dialects, followed by 27 dialects in the United States. The English language is ever-growing — more and more people are learning English than ever. Not only is the number of speakers increasing, but the language is increasing as well — approximately at the rate of one word per two hours.

We hope that reading this article has answered all your questions, like: Where is English spoken? How many countries have English as their first language?

Still curious about the English language? Well, don’t you worry, we have got you covered. Click the links below to know more…

How to Learn English in non-English Surroundings? 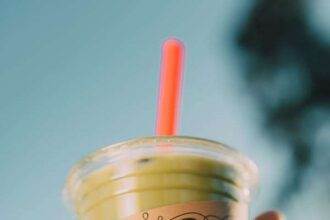 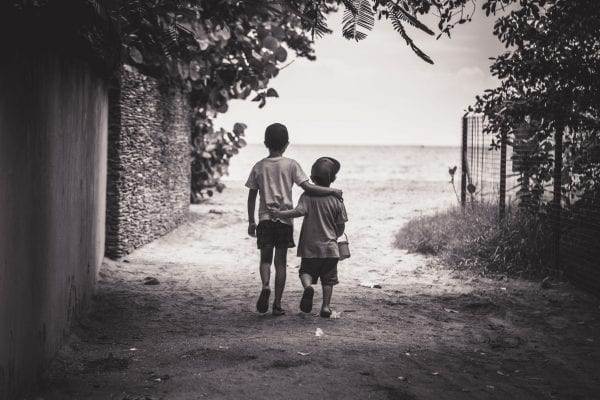 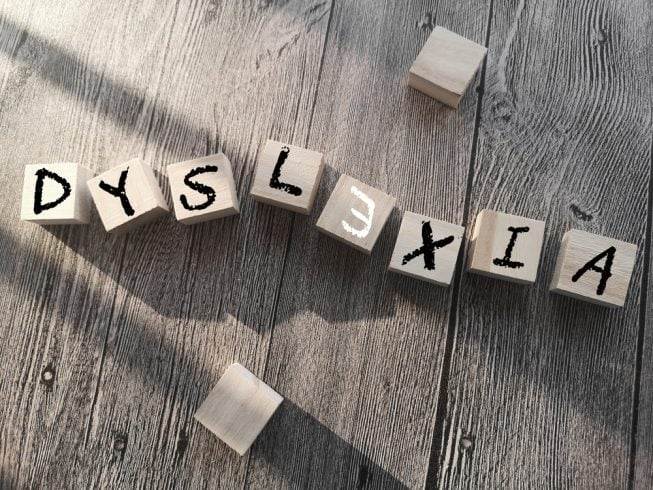 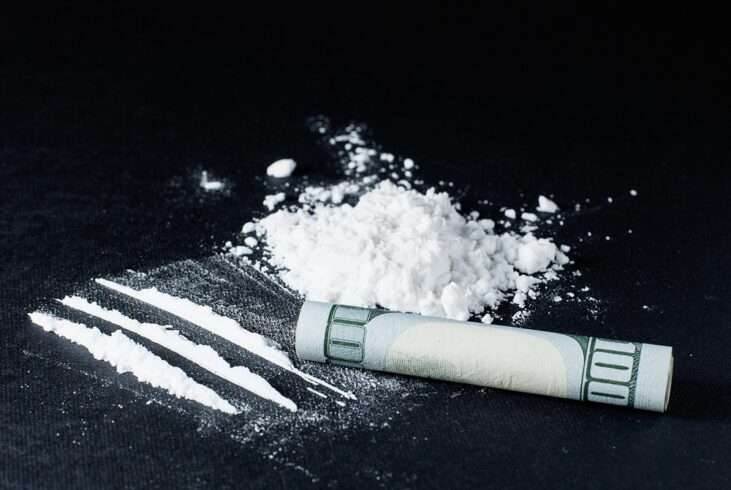