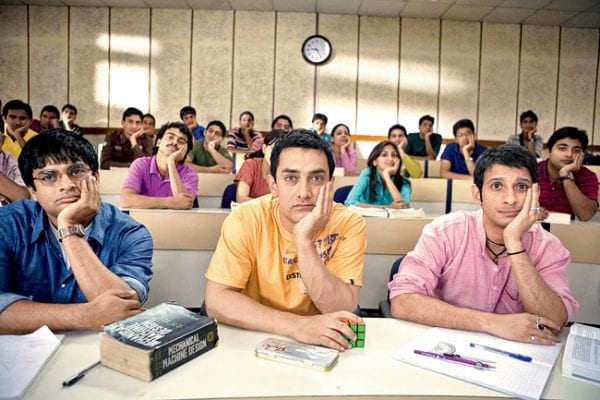 ‘80% of Engineering students in India are unemployable’– this is the current statement that newspapers have been bragging about, and social networking sites have been gobbling up with discussions on this topic. 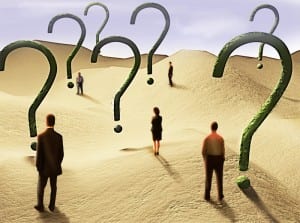 The irony about this information is that the very reason for this state of Indian students is that colleges swarm around us for almost all four years only for the sake of meeting industry standards. All they ever do is convert us into a packed product to be sold off into the market.

Prabhu Swaminathan, an Indian Electrical and Electronic Engineering graduate, had penned down a book called ‘Wasted in Engineering.’ The beginning of the book goes like this: “Dedicated to my parents, relatives, and teachers who messed up my life by making me study engineering.” 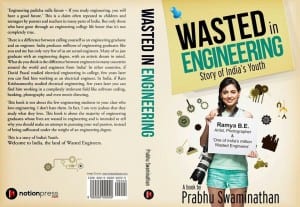 The book points out all kinds of hypocrisies that are preached and stupidities that are believed by the students who are studying engineering, parents who want their sons and daughters to go for government jobs despite the department they choose, professors who try hard to make their students chase scores and grade points, let alone chase their dreams.

Why on this Earth does an engineering student need the training to meet Industry standards when they are supposed to learn something through which they can engineer anything and everything around?

A student who is passionate about engineering, who actually dreams of building things around, will study well, get a job of his liking, stay productive throughout his career and earn quite a lot.

Parents strongly believe that these earnings would ensure their family’s economic stability; thus, they impose this thought process in the minds of their sons and daughters. However, out of every 10 students who join an engineering college, 4 of them would have had some other dreams, 3 of them were probably unaware of what career they wanted to pursue in their future, and hardly 2 of them would have genuinely been interested in engineering. Now, this 20% of all engineers crack up exams. And the other 10% of all engineering students have probably given up on education and the whole education system.

After considering the research results that had been conducted over these 10 students by groups like Aspiring Minds, colleges and universities get an idea that we still have to give importance to placements and develop employability skills for our students.

The result is that, instead of carrying engineering textbooks to colleges, all that students carry from their second year of Education is – “R.S Agarwal’s Quantitative Aptitude.”

Placements are the greatest foul game that is played in our society. It is accepted that many students get benefited, get settled, find solace in their career through placement drives, and things like that. But the number of people who aren’t eligible, those who get rejected, those who become something else instead of chasing their dreams do not even come closer to those who are being praised as employable students. 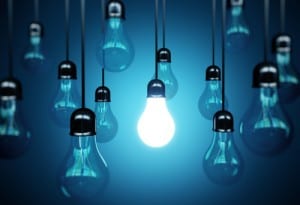 Stop preparing students to become market cows and start teaching engineering so that majority of the engineering students will become eligible for their future career. And also, being youngsters, being students let’s stop mocking or duplicating the crowd and stand firm on our ground and chase our real dreams, our real passion.