9 Tips To Save Your Smartphone’s Battery.

Living in the 21st Century? Do you know what it is like? It is a new age, a diversity where every hand has a smartphone, and every smartphone has its user, smart or not, and it really doesn’t matter.

“We could once only imagine such a strong bond!”

And to keep this bond alive, one needs to ensure the welfare of the smartphone’s battery life. Yes, the highlighted notion, the battery backup of a smartphone.

Here are some tips which will help you keep your smartphone’s battery healthy:

1.Lower Brightness: Most handsets come with grand displays which are feast upon battery ions. If we dim the brightness whenever suitable, this hungriness lowers, thereby saving up some battery juice. 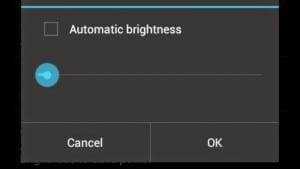 2.Turn off automatic brightness: Automatic brightness feature works on the principle of the amount of light that falls on the handset’s light sensor. Higher the external light, higher the brightness, and vice-versa. This activity drains out the battery, and turning off this feature will prevent it from doing so to a great extent. Rather, increase or decrease brightness manually according to your requirement.

3.Kill background apps: Well, a smartphone has many fans in the form of apps. They happily run in the background without any hindrances for themselves. But it poses a ‘slower response’ problem for most smartphone users. Therefore, it is required to stop or kill them periodically by navigating into the task manager. 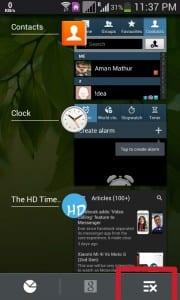 4.Free up memory: After you use your smartphone and plan to keep it idle, navigate to task manager and free up RAM as it contains residues of apps running in the background and foreground. It would be best if you also cleared up another memory called user memory. Never fill up this space completely. Have a micro-SD card of good quality instead of for installing more apps if you are an app-freak.

5.Use Battery Doctor: Many app developers have devised apps for smartphone users that kill apps running in the background. These apps also have an auto-start manager feature that lets users control those apps that have an auto-start function. This saves up battery juice. 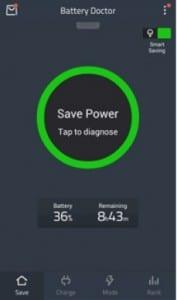 6.Observe your charging pattern: Well, are you the kind of user who charges a smartphone almost frequently every day? If you are, then better stop it! Because frequent charging of a battery decreases its life and runs to some extent, one wouldn’t call it much of a battery backup. So to keep the battery healthy, charge it to a complete 100%. It will decrease down to 0 and if you are not in a hurry to attend some event or catch a flight, then use it to a complete 0. Because this really matters if you need your battery to remain healthy.

P.S.: If you are in a hurry, you should charge it because you wouldn’t want to blame others for advising you over frequent charging. 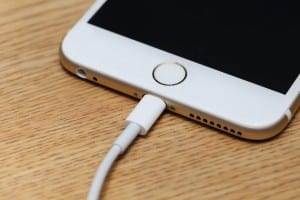 7.Enable power-saving mode: New smartphones have a feature called power-saving mode. As the name suggests, this feature helps to increase your smartphone’s battery backup. It reduces performance and restricts background data that apps use during their running phase. You can either set it up for enabling automatically at a certain percentage of battery or manually at any time. 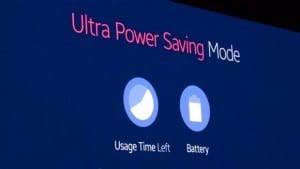 8.Reduce animation-scale: This option is present inside developer options under the settings panel. Decreasing it lowers the performance of animation rate on a smart-phone and thereby decreases battery usage. But this option is not recommended for normal users as they may experience a different kind of behavior out of their smartphone unexpectedly. 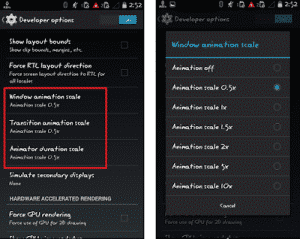 9.Set up a background process limit: This feature is present inside the developer options. It allows the user to decide how many apps to be kept running in the background. The user can either select ‘no background processes’ or have an option of his own. 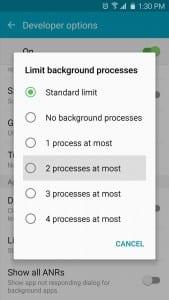 If you have been facing your smartphone’s battery backup issues, then feel free to use these steps to enhance your phone’s performance.

Share
Facebook
Previous articleA Daughter’s Pride
Next articleThe Good, The Bad and The Ugly Side of The Media.