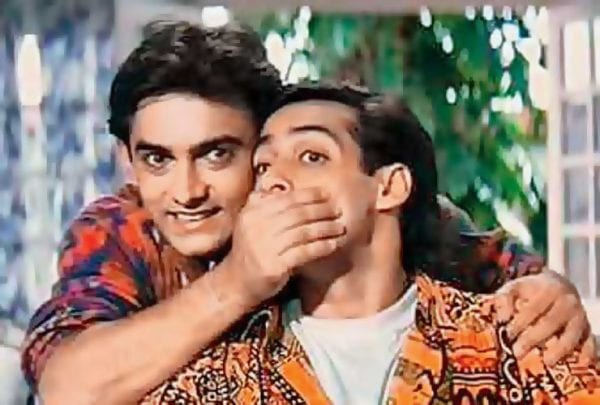 Nostalgic era- The 90’s!  By far the best decade ever. Be it in terms of music (Made In India, Deewana Tera, Falguni Pathak,), fashion sense ( mood rings, chain wallets, over sized sweaters, high waist pants etc) or be it our very own Bollywood movies, the decade was arguable one of he best-est. Talking about Bollywood and films, here are some of the known and unknown Bollywood movie facts which will definitely take you down the memory lane. ENJOY! 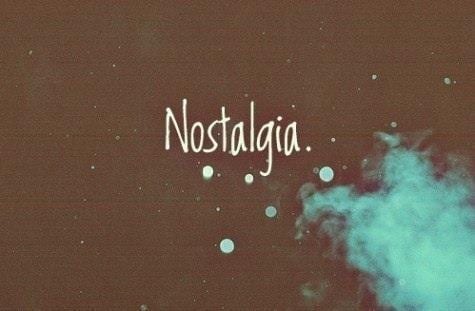 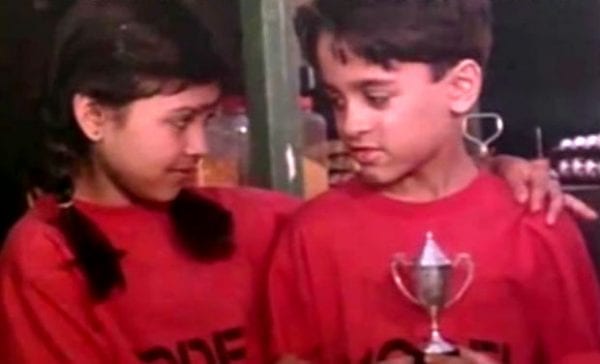 Remember the last scene of racing, look at the announcer in grey suit, its none other that Amol Gupte the writer of Taree Zameen Par and Stanley Ka Dabba. Technically Nagma was signed for the role of Anjali but she opted out and thankfully the role went to Ayesha Jhulka who pulled it off aptly. 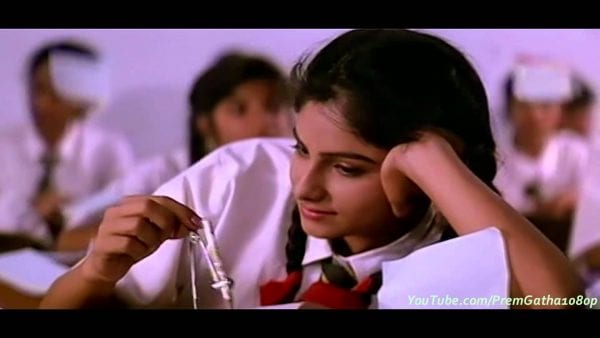 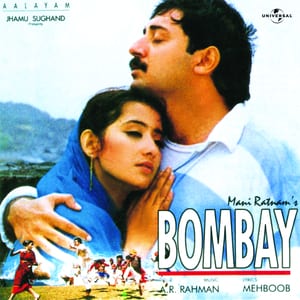 Released in 1995 this Indian Tamil Drama directed by Mani Ratnam, faced many negative responses after its release. Like, bombs were thrown outside Mani Ratnam’s house after its release, even Manisha Koirala was warned against the film. But in spite of all the odds, the film won a National Award, and other prestigious awards like- Spirit of Freedom Awards at the Jerusalem International Film Festival, Gala Award at the Edinburg International Film Festival, etc and many more. Initially, Manish Koirala was reluctant in doing the film as she was not sure about Mani Ratnam, but instead the movie proved a milestone in her career.

Considered as one of the greatest musical hits of 1997, the movie was full of controversies. It was heard that Yash Chopra gave the music rights to HMV, due to Lata Mangeshkar’s discomfort with Tseries. Music Director Uttam Singh played 100 tunes to Yash Chopra out of which he selected 9 for the film and kept the rest for other projects. But Yash Chopra, inspite of such a great musical hit never really worked with Uttam Singh. Initially, for the role of Nisha, 4 actresses were approached (Juhi Chawla, Kajol, Manisha Koirala and Urmila Matondkar), but they all denied and thus the role went to Karishma Kapoor, who won her first National Award for the film.

Who doesn’t remember this cult comedy film, but do you know that the movie is full of funny yet true references?? Like, the scene when Salmaan was asked whether he had seen Sholay or not, and he replied “Haan Dus Baar” to which Aamir replied “Iske Baap Ne to Likhi Hai”. The fun fact is, Salman’s father Salim Khan is the co-writer of Sholay. 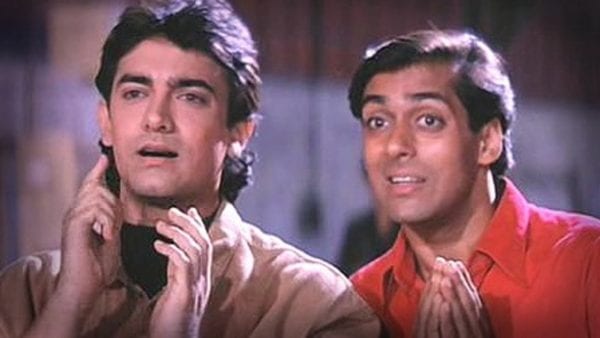 The background music “Papa Kehte Hai” when Aamir Khan cuts the ribbon at Tikku Talsania’s Jail and the second one is the orange scene in Raveena’s house where Salmaan hums “Dekha hai pehli baar”, well these funny yet true references made it one of the greatest comedy  movies which is irreplaceable. Did you notice the film credits, where the “S” from Shakti Kapoor’s name was stricken off as he couldn’t pronounce “S”, and replaced it with “T” like “Namatte“. The movie which created a laughter riot actually took 3 years to complete and some of the scenes and dialogues like “OOI MAA” “AILLA” were made on the spot. 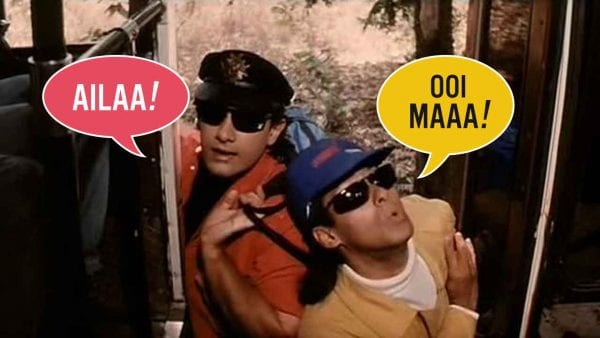 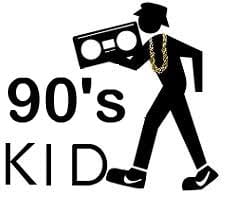 Posted by Sarnali
Follow:
I am a Mass Comm. graduate, love to click-write-post. Currently a fresher,and an explorer by nature.
Leave a comment Leave a comment