From a coolie, a carpenter and later, a bus conductor to the holder of Padma Bhushan and Padma Vibhushan, Rajinikanth has won every heart in India. His commendable journey is proof enough of how all his fame is hard-earned and how he is worthy of all the love he gets.
There are a lot of jokes on the internet buzzing around him, all of which only reflect the love of his fans and the pedestal he is placed on.
Here is a list of 20 jokes that I found the most hilarious:

1. The earth spins faster when Rajinikanth goes for running. 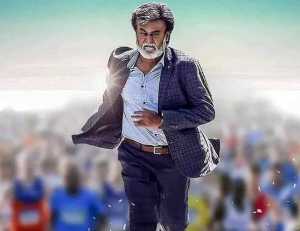 2. Rajinikanth wears sunglasses to protect the sun from his powerful gaze. 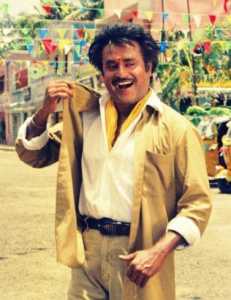 4. Rajinikanth has counted to infinity, twice! 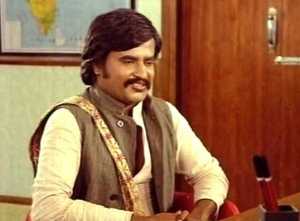 5. Rajinikanth once kicked a horse in its chin. Its descendants are called giraffes now.

6. The Bermuda triangle used to be the Bermuda square, until Rajini kicked one of its corners off.

7. Rajinikanth leaves messages before the beep. 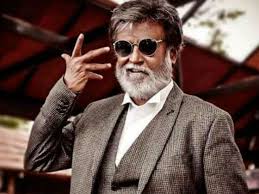 9. Rajinikanth once ate an entire bottle of sleeping pills. They had to make him blink.

10. Rajini doesn’t need a visa to travel abroad. He just jumps from the tallest building in Chennai and holds himself in the air while the earth rotates. 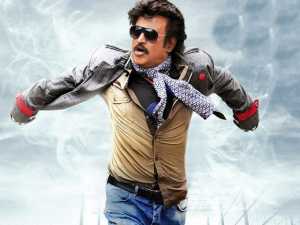 11. The quickest way to a man’s heart is with Rajinikanth’s fist.

12. Rajinikanth died 20 years ago. Death just hasn’t found the courage to tell him yet. 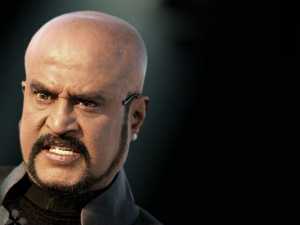 13. Once Rajini raced with Time. Who won? Well, Time is still running.

14. Rajinikanth can talk about Fight Club.

15. Rajinikanth was shot today. Tomorrow is the bullet’s funeral.

16. If Rajini was born a hundred years earlier, the British would have fought to get their independence from India.

18. When Alexander Bell invented the telephone, he already had 3 missed calls from Rajinikanth. 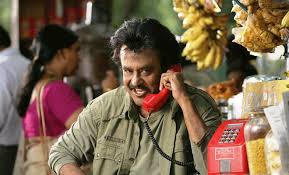 19. Ghosts are actually a result of Rajinikanth killing people faster than death can process them.

Now you can probably imagine how predictable The Game of Thrones would have been, if it starred Rajinikanth. But let’s be honest, we’d still watch it religiously.