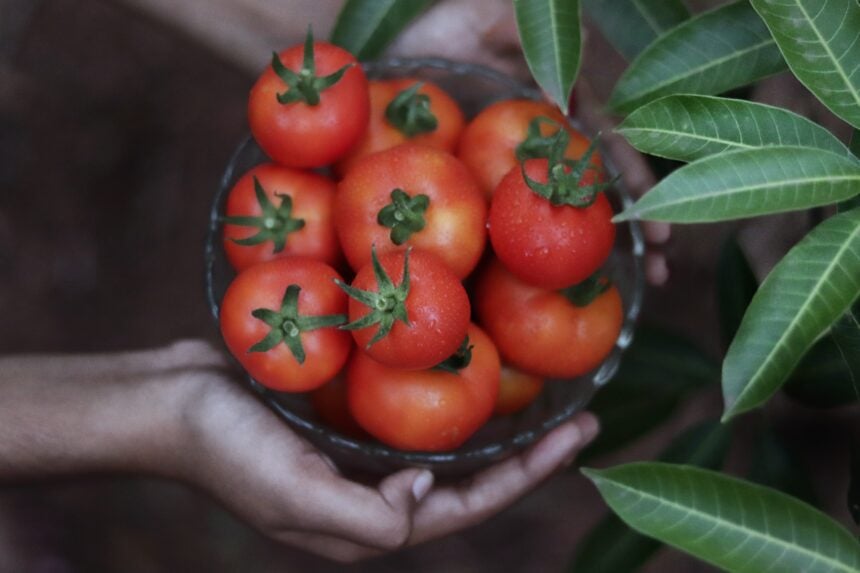 August is right around the corner, and no better way to spend it than by attending the La Tomatina festival in Spain.

Contents
1. The Origin of La Tomatina Buñol2. How to Attend La Tomatina3. Before, During, and After La Tomatina4. 5 Most Important Rules5. Tips for Surviving La Tomatina

For the uninitiated, the Tomatina festival Spain, or La Tomatina as it is famously known, is an annual celebration in Buñol, a small village 40km west of Valencia.

The festival takes place on the last Wednesday of August every year. During the La Tomatina festival in Spain, the festival goers participate in a food fight where they throw tomatoes at each other.

1. The Origin of La Tomatina Buñol

It all started in August of 1945; during the giant and big heads figures parade at the town square, a group of young people attending the parade witnessed one of the big heads figures’ heads fall. The big heads participant flew into a fit of rage and started causing chaos by knocking down everything in his way.

A market stall of vegetables that lay close by fell victim to the rage and chaos of the crowd present there. In a matter of seconds, everyone in the crowd engaged in a vegetable battle by pelting each other with the vegetables from the vegetable stall until the local forces ended the food fight.

In the subsequent years, the young people pre-planned the vegetable battle by gathering in the town square last Wednesday in August, and this time their weapon of choice was the tomatoes.

Though, in the following years of the 1950s, the tradition of tomato throwing met with an unfortunate setback when repeatedly police intervened, which finally led to the local council deciding to ban the la Tomatina festival because of the ruckus and also because they thought that the festival did not hold any religious significance.

This did not dampen the people’s spirits; as a sign of protest for banning the tomato fight, they would hold a ceremonial tomato burial on the same day every year. In this ceremony, the residents carried a coffin with a huge tomato inside, accompanied by a music band playing funeral marches. The protest was successful, and the ban was finally lifted in 1959 as the la Tomatina festival was reborn.

However, the festival only caught flame in other parts of Spain when reports of a journalist named Javier Basilio were broadcast on the Spanish television program Informe Semanal. The increase in popularity also led to more participants throwing tomatoes.

As a result, in 2002, the La Tomatina festival got officially recognized as the Festivity of International tourist interest by the Secretary Department of Tourism of Spain. As the surge of popularity began to grow among the people in other parts of the world, in 2013, due to security concerns, the local council decided to restrict entry to 20,000 participants only.

Due to the recent pandemic, the Tomatina festival had to be cancelled in 2020 as well as in 2021 consequently, and this was the only second time ever the festival did not take place since its inception. Fortunately, as the situation has improved, the La Tomatina festival will resume this year (2022).

2. How to Attend La Tomatina

To enter Buñol during La Tomatina will require you to show your wristbands that will be given to you after you buy tickets for La Tomatina. Since the restriction, it has become mandatory to pre-book la Tomatina tickets to enter Buñol. Although the entry ticket is only 12.00€, they tend to sell out quickly. Better catch them before they run out.

Buñol is a small town consisting of roughly a population of 10,000. Hence you will have to book your accommodation either in Valencia or Barcelona. Many tour companies are dedicated to offering packages solely for attending the La Tomatina festival.

3. Before, During, and After La Tomatina

The visitors must be well aware of the 5 most important rules when attending La Tomatina:

Knowing valuable tips and advice regarding an unfamiliar fiesta in a foreign country can make a difference in having an experience of a lifetime or a miserable trip. Here are some helpful tips to make the most out of the experience:

La Tomatina continues to be one of the craziest and most exciting places for creating lifetime unforgettable experiences. It has also inspired people in other parts of the world to re-create the same experience: a Colombian town holds a tomato fight every year when they have a surplus of harvest, and a city in the United States of America celebrates it under the same name with full credit to the Spaniards.