Kangana Ranaut came into the industry with a bang and from then on she has been known for her knack for choosing unique scripts and her stellar performances. She is definitely changing the industry by taking up women centric projects. She made her debut into the Hindi film industry with the film Gangster, which was a big hit. She has been unstoppable from then on.  She has been a part many amazing projects like Fashion, Tanu weds Manu, Queen, Krrish 3 and the list just goes on. She has been the recipient of many awards too for her extraordinary performance.

Recently, she came into focus not for her films but for her allegations against Hrithik Roshan, Aditya Pancholi and Adhyayan Suman. She has said that she was in a relationship with all three men and has been very vocal about what she went through during these relationships and has been giving intimate details of her relationship. According to Kangana, Aditya Pancholi had held her under house arrest during her early days in the film industry. Adhyayan Suman accused her of practicing black magic on and also beating him up. For this accusation she answered “He was 95 kgs and I was of 49 kgs. How could I ever hit him? I wouldn’t be able to?” She also got into some legal trouble, with Hrithik Roshan filling a defamation case against her for referring to him as her ‘silly ex’.  This was followed many suits and counter suits by both the parties and the situation got very ugly. The actress has asked for a public apology from Hrithik. According to her, Hrithik hides behind his father and his wealth, which is kind of convincing. He, on the other hand, has commented on her mental health saying that she suffers from Asperger’s Syndrome and has tried to slander her image in the media. She has stood by her statement and has denied all these allegations.

Not only this, she also called Karan Johar as a ‘flag bearer of nepotism’ on Koffee With Karan. Many celebrities have appreciated her for her opinions but at the same time, many disagreed with her too. In an interview, Anushka Sharma said “ They (Yash Raj) did have an option to take any industry kid at that time but Aditya Chopra put faith in me. I can talk about my experience and I’ve never faced nepotism in any way. Me, Ranveer Singh, Parineeti Chopra. Except for Arjun Kapoor, all Yash Raj talent are outsiders”. Alia Bhatt has also expressed her views saying “I think a star kid can get that first film due to nepotism. But to constantly get films just because you belong to a filmy family is not possible”. This debate has led to a lot of rift in the industry with people voicing out their opinions on this topic. There are also rumors about a cold war going on between Karan and Kangana due to this issue. Whether it is true or not, nobody except those two can tell us.

Time and again, she has proved everything that she has said. She has suffered through numerous trials and tribulations and is still standing strong. She is an exceptional actor and most importantly a respectable woman. Attacking her reputation is a blow below the belt. Now they have come to an impasse – either Hrithik gives her a public apology or they try to sort out their issues amicably and go their separate ways. That is the only way forward. As for the truth, Kangana has put up a convincing argument and I personally think Hrithik is to blame for all this drama. Just because he is well connected and is surrounded by influential and powerful people, does not give him the right to undermine and insult people. And as for her nepotism comments, talent always triumphs money. Nothing beats talent. You have the talent, opportunities will come knocking on your door. 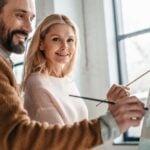 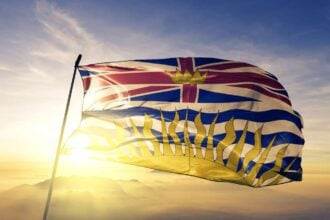 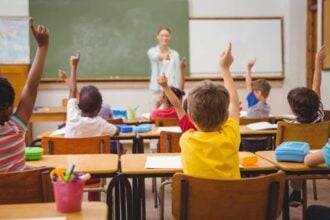 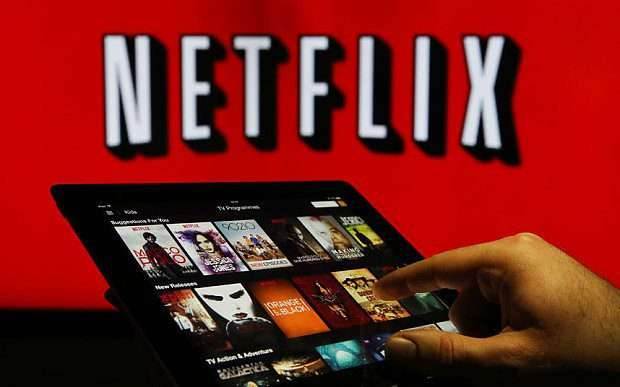 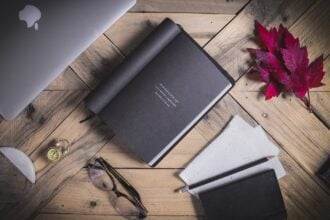