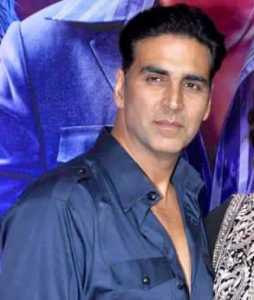 Akshay Kumar is one of the most adorable and appealing personalities of Bollywood. He is not only a stunning Bollywood celebrity, but also a person with a golden heart. In spite of ample of luxuries and the influence of wealth, he never lost his humanity. His noble deeds continue to win the hearts of millions of Indians. His humbleness is excessively praiseworthy. He is one of the highest paid Bollywood actors. He is also known as the “Khatron Ka Khiladi.” 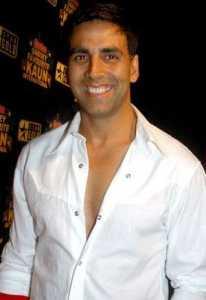 Akshay Kumar has most often, offered his labour to charitable trusts and orphanages. The riches he earned from his exquisite performances in “Airlift” and “Housefull 3” were selflessly bestowed by him to charitable trusts. Seriously, he’s such a humble and golden-hearted personality. He treats all the classes of human beings equally. If does not possess that attitude of superiority of being a celebrity. He always recommends his directors to pay him and the stuntmen equally during his stunt television shows. He has a sympathetic character. He felt extremely sorry one of the stuntman who died last year.

He does not hesitate in donating his wealth when there are natural calamities critical issues or for the welfare of the country. The highest amount he donated was last year, when the state was Maharashtra was struck by heavy drought due to which several farmers suffered immensely. He had even donated a sum of a crore rupees to when the heavy rain had a drastic effect in Chennai. He even launched the “Women’s Self Defence Centre” in the city of Mumbai, in which various trainers taught martial arts to women to teach them the art of self-defence. It was all for free. 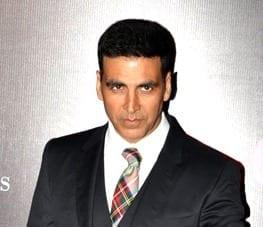 Akki does not possess the elements of greed and selfishness. He does not accept any credit or appreciation if he feels that he’s not worth it, or someone else deserves the honour. In 2009, he rejected an award he received for his movie “Singh is Kinng”. He felt that Aamir Khan did a much commendable job in his movie “Ghajini” than he did in “Singh is Kinng”. So without any pride or greed, he handed over his award to Aamir Khan and left the stage with a huge smile on his face. Hats off to your humbleness and humanity, Akki.